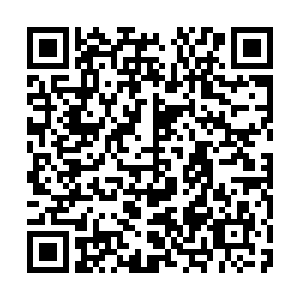 Chinese Foreign Ministry Spokesman Zhao Lijian also responded to the U.S.' move during the regular press conference on the same day, saying that it is a deliberate sabotage of regional peace and stability.

"China's resolve to safeguard national sovereignty and territorial integrity is unshakable. We urge the U.S. to play a constructive role for regional peace and stability, not the opposite," he stressed.