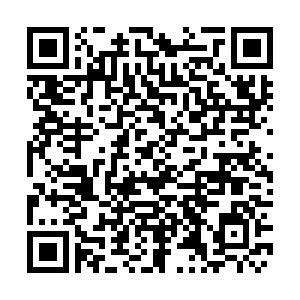 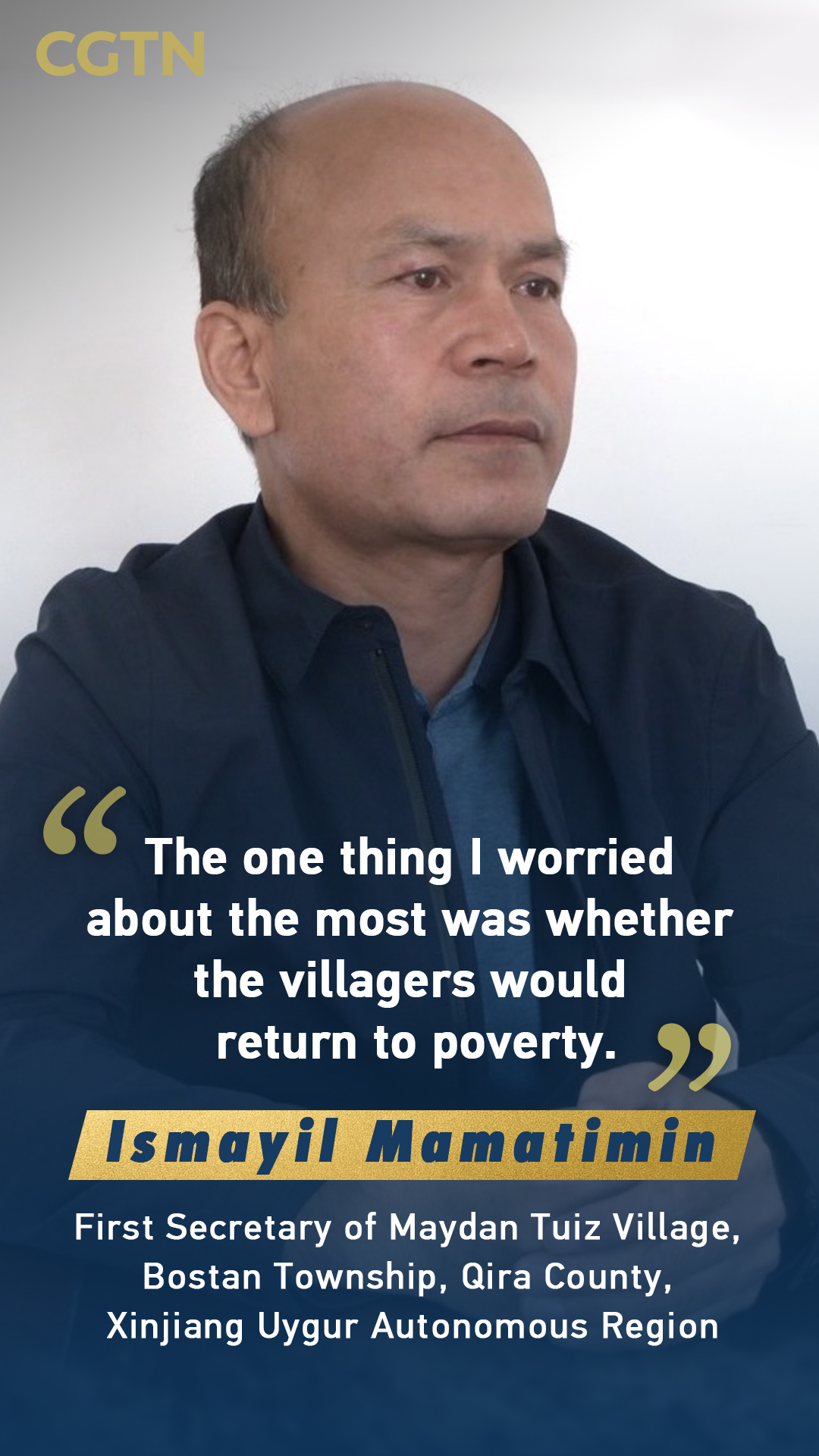 "The one thing I worried about the most was whether the villagers would return to poverty," said Ismayil Mamatimin, the poverty alleviation Party secretary of a Uygur village in northwest China's Xinjiang Uygur Autonomous Region, when he completed his work and left the village.

From 2019, Ismayil has been assigned to Maydan Tuiz Village, which is 2,000 kilometers away from Xinjiang's capital city Urumqi, as its first Party secretary. The village, which used to be surrounded by desert, is home to 136 Uygur people. Helping all the villagers out of poverty was no easy task for Ismayil and his colleagues.

After two months of research work, they decided that education and cultural advancement could be key to poverty alleviation.