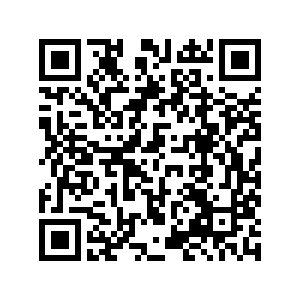 The Democratic People's Republic of Korea (DPRK) is not considering any contact with the U.S., said Foreign Minister Ri Son Gwon on Wednesday.

His comments came after Sung Kim, the newly appointed U.S. special envoy for the DPRK, visited the Republic of Korea (ROK) this week to restart dialogue with the DPRK. However, the U.S.'s hopes for a revival of talks were rebuffed by Kim Yo Jong, vice department director of the Central Committee of the Workers' Party of Korea, also the sister of DPRK top leader Kim Jong Un, saying Washington had "wrong" expectations for the dialogue.

Ri said he welcomed Kim Yo Jong's rejection of the "hasty judgment, conjecture and expectation of the U.S."

"We are not considering even the possibility of any contact with the U.S., let alone having it, which would get us nowhere, only taking up precious time," he was quoted as saying by the KCNA news agency.