Download
Fred Engst: The American born and raised in China 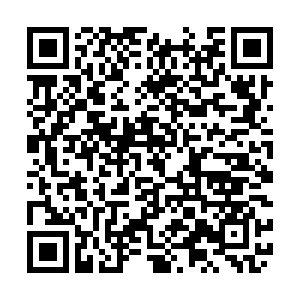 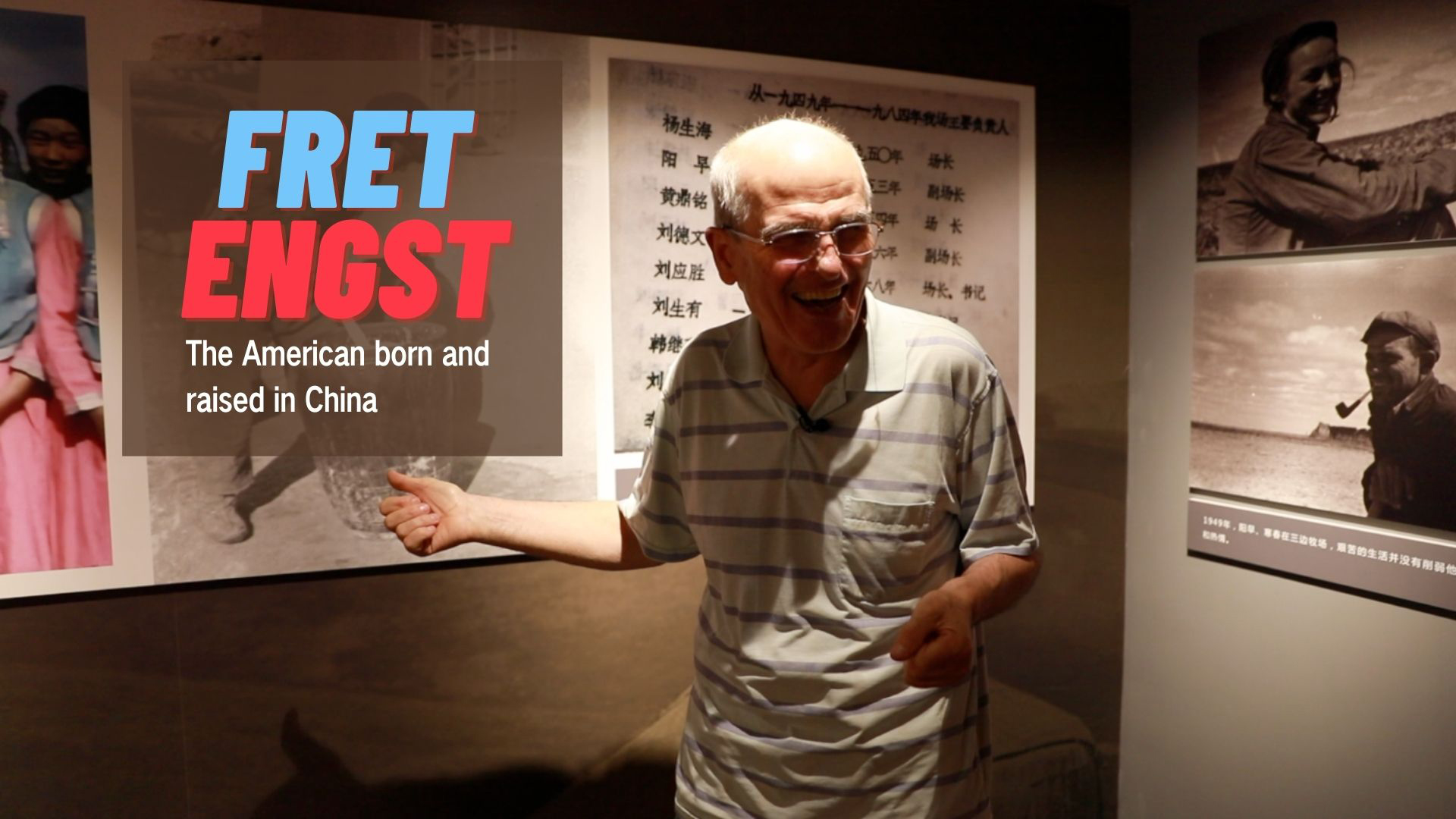 Fred Engst, an American born and raised in the world's most populous nation, has spent half of his life in the United States and half in China. He said he feels closer to China and has settled for good in the country since 2007. He's now a professor at the University of International Business and Economics in Beijing.