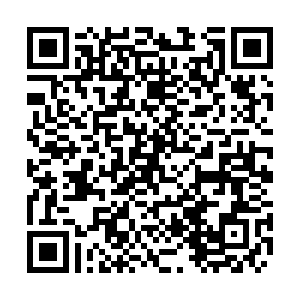 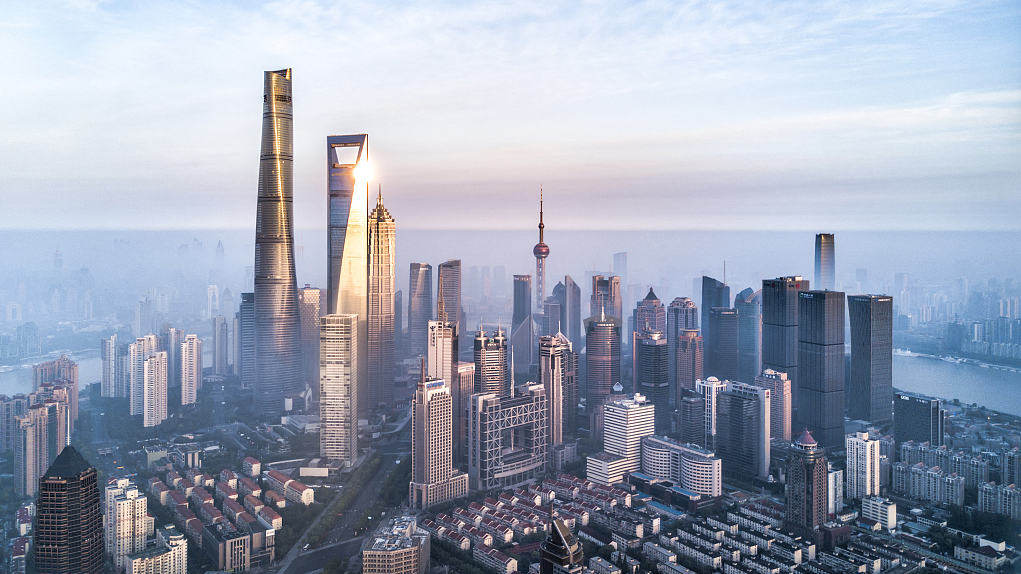 A view of Lujiazui financial zone in Shanghai, China. /CFP

A view of Lujiazui financial zone in Shanghai, China. /CFP

China's corporates have made further progress in business normalization despite lingering uncertainties, continuously recovering from the COVID shock, according to the latest China CFO survey by UBS China.

Among the 531 respondents who are senior corporate executives, fewer of them reported a negative impact from the COVID-19. While there was still 11 percent who said their business has yet back to normal, the number was much lower than 48 percent in a September 2020 survey. 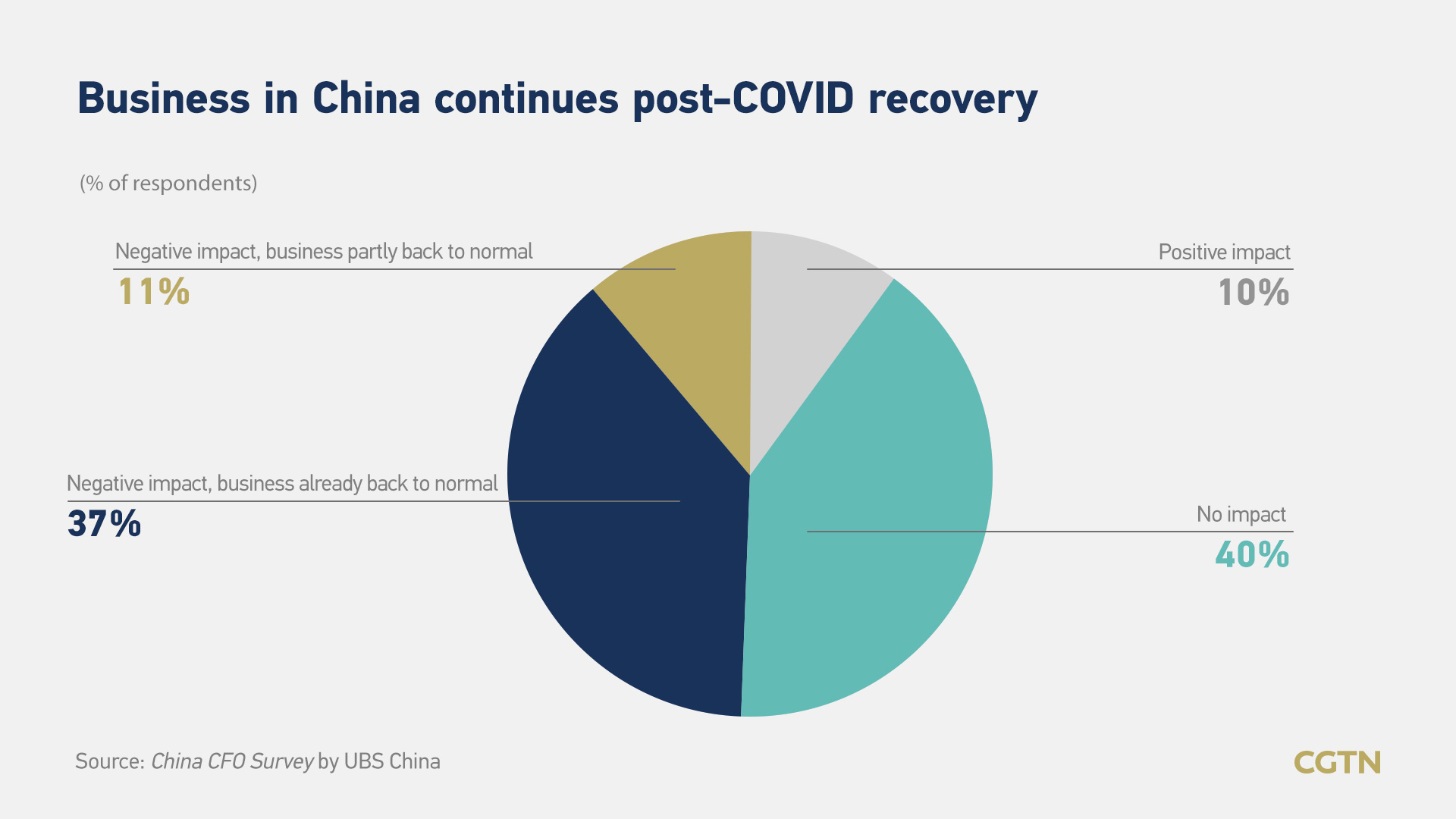 Fewer respondents than before delayed or lowered capital expenditure, or capex, shut down business, laid off workers or cut wages, while more chose to increase hiring and wages, adopt more automation and robotics, and push forward online business, the survey showed. 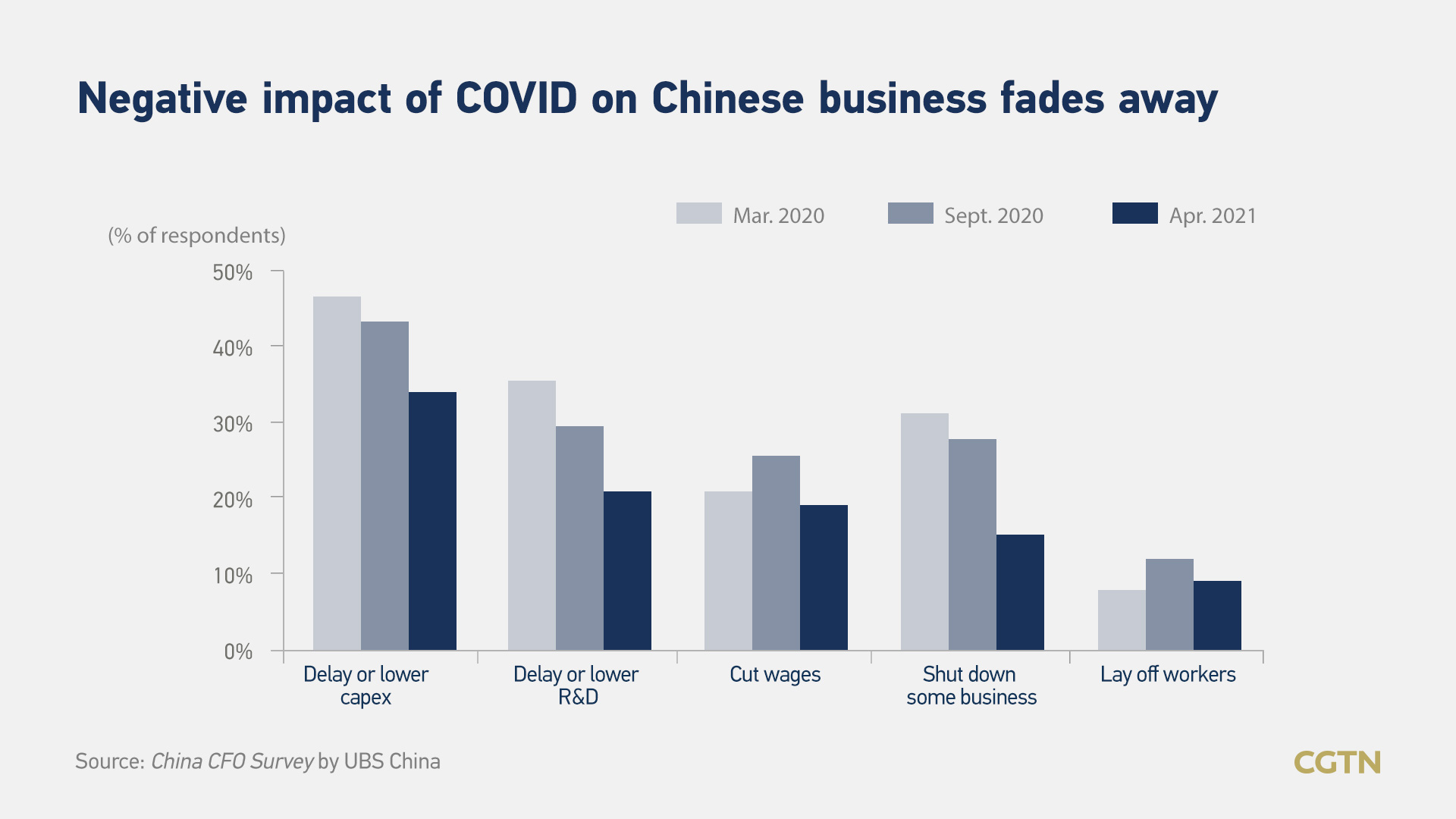 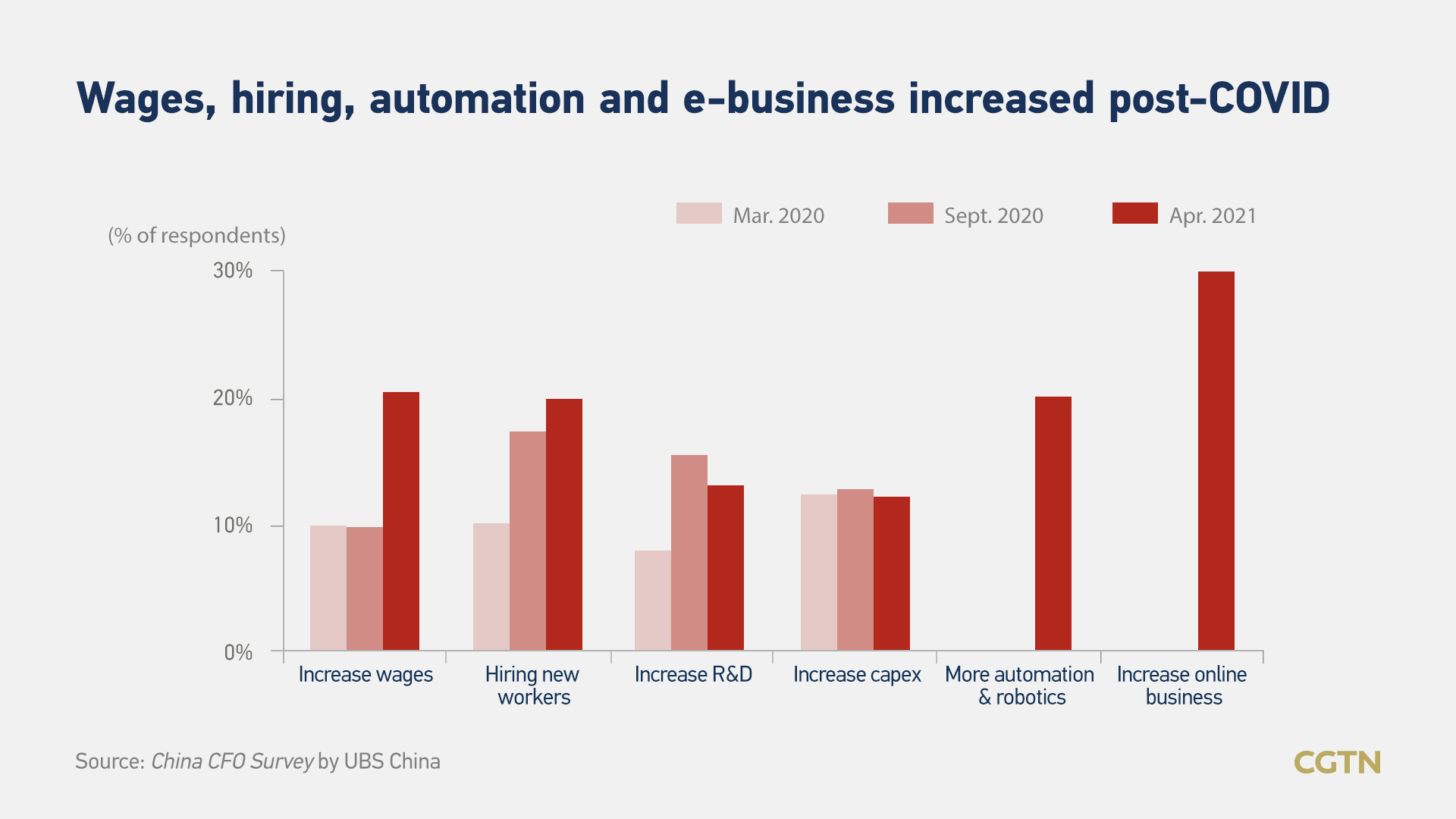 Meanwhile, one-third of the executives forecast a higher profit margin. Estimations on both export and domestic orders also increased, reflecting a continued recovery in global trade and domestics consumption. 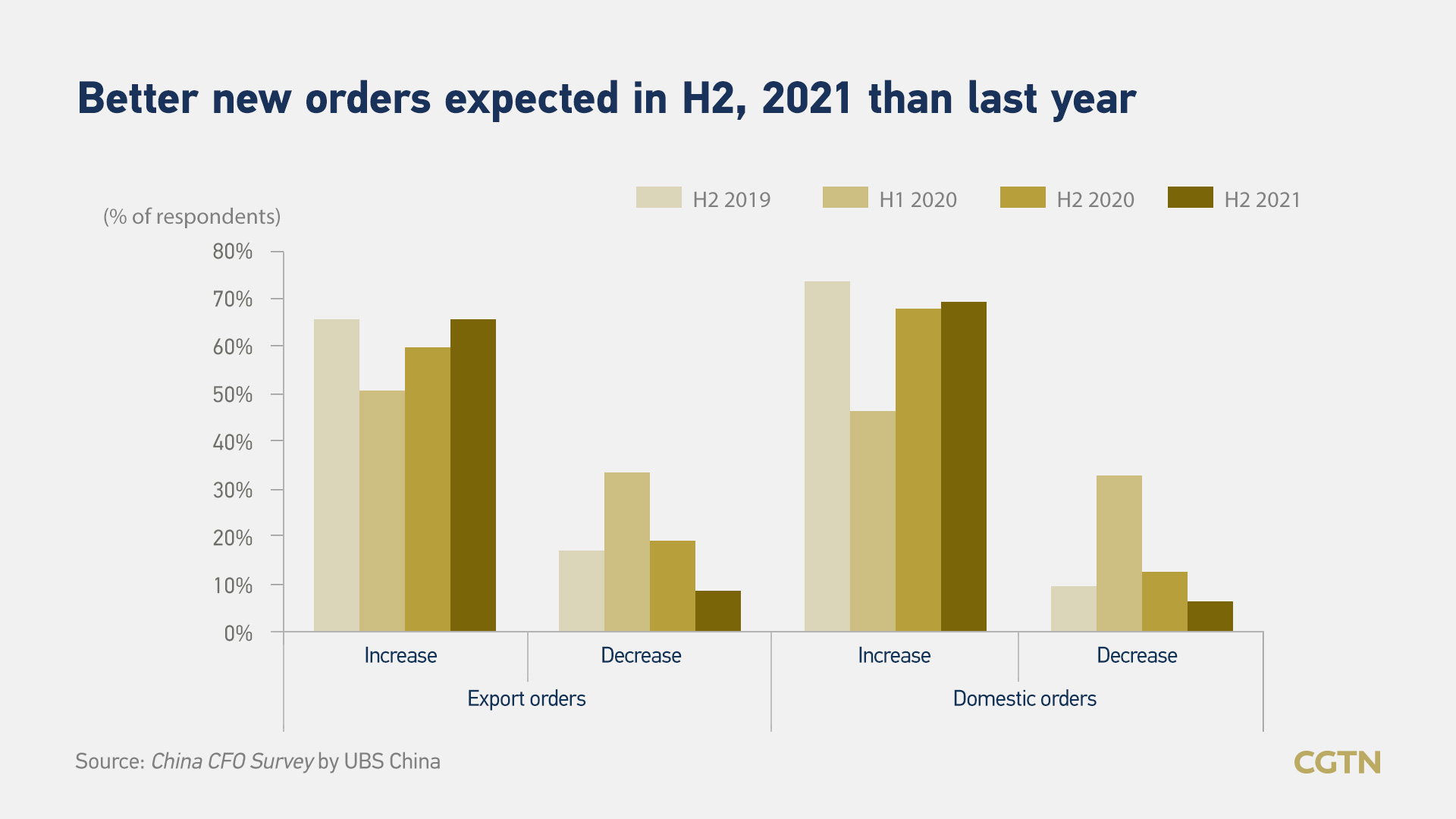 For other uncertainties cast, over such as by China-U.S. relations, respondents presented an optimistic outlook. With over a half expecting some existing additional tariffs to be rolled off and 24 percent expecting the status quo, slightly higher than the previous 21 percent.

Meanwhile, the proportion reporting a negative impact from the China-U.S. trade friction dropped from 66 percent in the September survey and about 80 percent in earlier surveys to 51 percent. 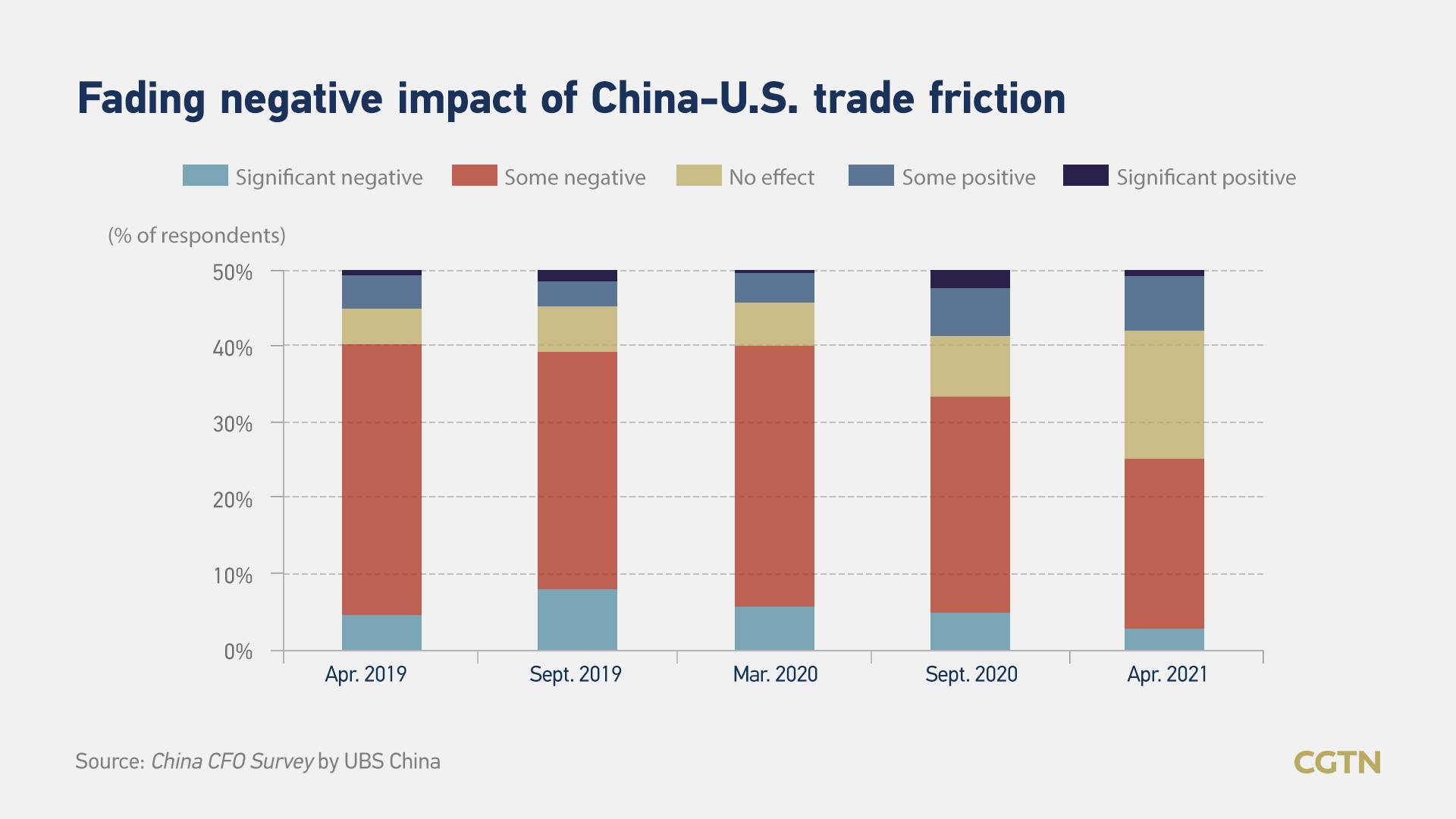 "However, in contrast to the positive survey results, we do not expect the U.S. to lower any additional tariffs in 2021, while bilateral relations may stay tight, with continued friction in tech sectors and other areas," UBS said.

Moreover, the UBS found in the survey that a two-way supply chain shift is happening.

"Lingering geopolitical and COVID uncertainties and rising input cost pressure are likely to continue driving the supply chain shift outside of China, while moving production back to China and more FDI inflow may also continue," the bank said.