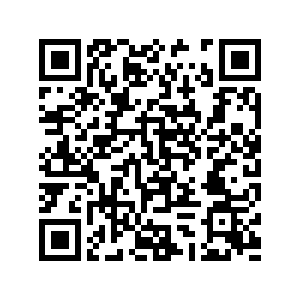 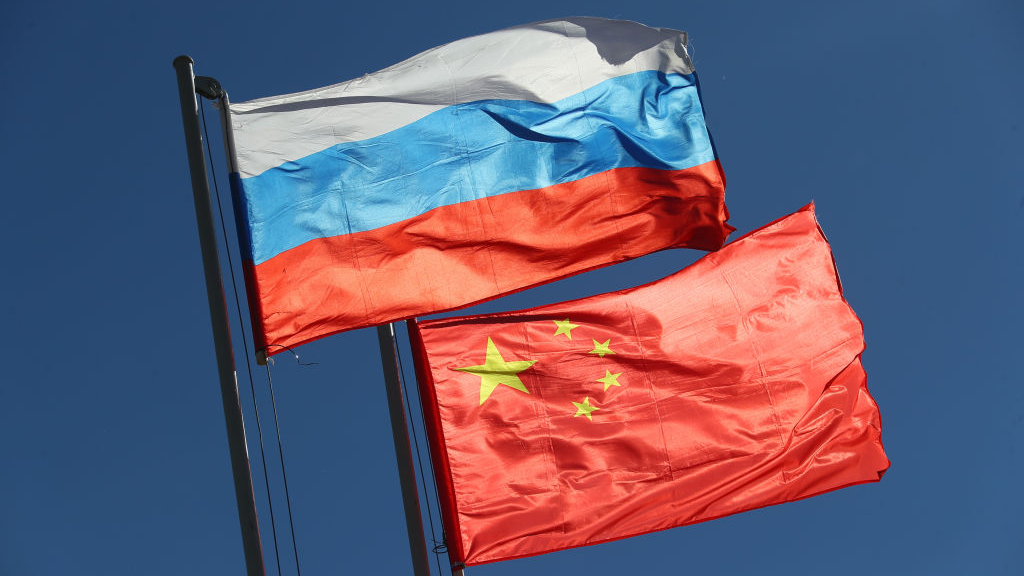 National flags of Russia and China wave at the Vantovy training ground in the town of Murom, Russia, September 2, 2021. /Getty

National flags of Russia and China wave at the Vantovy training ground in the town of Murom, Russia, September 2, 2021. /Getty

The transition from a U.S.-led unipolar world system to a much more equitable multipolar one is presently underway, having been accelerated in recent years by America's many mistakes such as those that followed the 2008 financial crisis and the ongoing COVID-19 one.

International relations are changing and this naturally requires a new global security paradigm to accommodate for the emerging reality in which the international community is interacting with one another. China and Russia are leading the way in this respect, and the combination of their bilateral ties and multilateral visions can enlighten the world about the way forward.

The historically unprecedented closeness of the contemporary Chinese-Russian strategic partnership speaks to the viability of pragmatic relations between the two countries. Those who speculate about the alleged inevitability of conflict between countries of such caliber are convincingly proven wrong by their example.

The conclusion is that other great powers can interact just as pragmatically with one another as China and Russia. Neither the U.S. nor its European power allies have to continue promulgating unfriendly policies. Their decisions to do so are purely voluntary, not inevitable.

China and Russia are jointly pioneering a new model of international relations perfectly attuned to the realities of the emerging multipolar world order. They endeavor to respectively retain or revive positive relations with their regional partners.

China has already achieved this much more than Russia as most of the country's neighbors are part of the same trade bloc nowadays, the Regional Comprehensive Economic Partnership (RCEP). Although some security issues still exist between some of them, they're mostly manageable provided of course that the U.S. doesn't meddle.

As for Russia, it has regrettably been sanctioned by the EU for seven years at the behest of Brussels' American ally. Nevertheless, President Putin reaffirmed his willingness to enter into a mutually beneficial rapprochement with his country's civilizationally similar Western neighbors in an article that he recently published on the 80th anniversary of Nazi Germany's invasion of the Soviet Union.

The Russian leader is visibly doing his utmost to revive the spirit of a so-called "Europe from Lisbon to Vladivostok," which he argues is the embodiment of both sides' grand strategic visions. 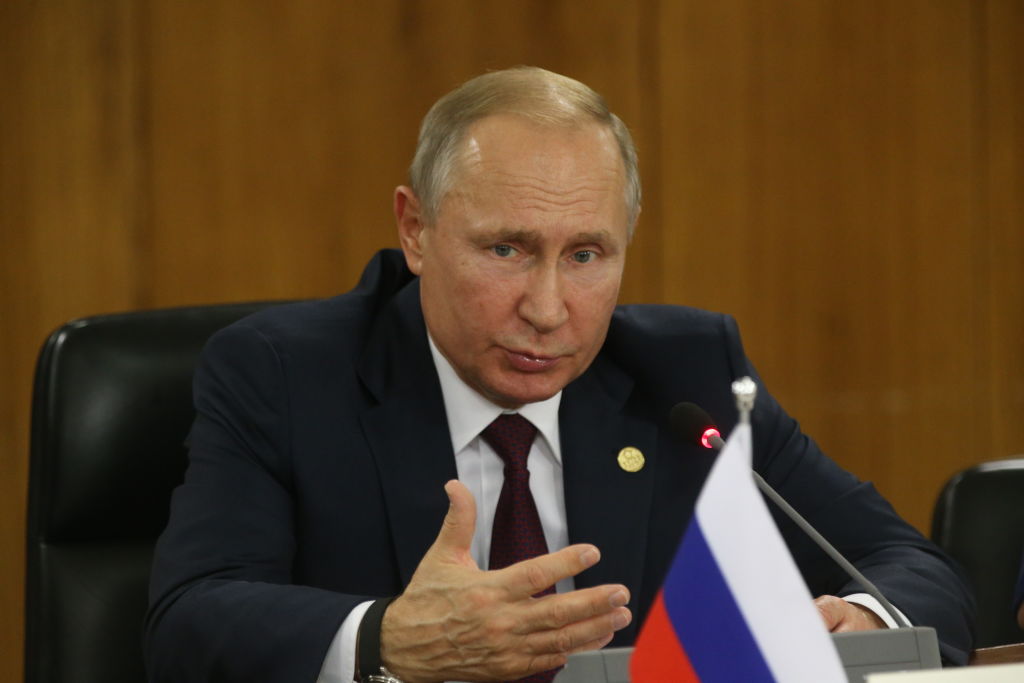 This forward-looking proposal complements China's similar concept of a community of common destiny. China hopes that trade can become the common denominator connecting the international community, which could in turn give countries equal stakes in one another's success and therefore, greatly reduce the risk of conflict between them.

President Putin's attempted revival of the earlier mentioned transregional integration concept aligns with this vision. If successful, Russia's Greater Eurasian Partnership between its Eurasian Economic Union and the EU could become a centerpiece of Eurasian stability.

It would also seamlessly connect with China's Belt and Road Initiative (BRI), the physical driver of Beijing's community of common destiny, and the consequent synergy between these two visions could serve as a powerful catalyst for reforming the global security architecture.

The obstacle, however, is of course the U.S. which isn't interested in seeing Eurasia integrate more closely since it fears that this would only accelerate its fading hegemony over the supercontinent. All concerned countries must therefore be on the lookout for America's meddling attempts and do their utmost to preemptively thwart them, ideally collectively.

Putting all this together, the new global security paradigm being jointly shaped by China and Russia rests on the pragmatic example of their strategic partnership. This creates the foundation for each of them to work on improving relations with their regional neighbors through trade.

Whether it's China's BRI and its community of common destiny or Russia's Greater Eurasian Partnership, the most influential 21st-century trend in Eurasia is connectivity, specifically that between great powers as well as between them and their neighbors. As long as the U.S.'s pernicious divide-and-rule influence is curtailed, Eurasia is poised for a very bright future.