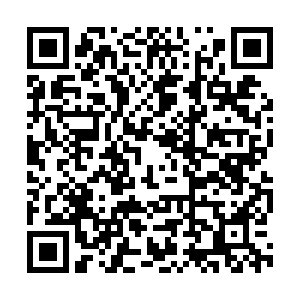 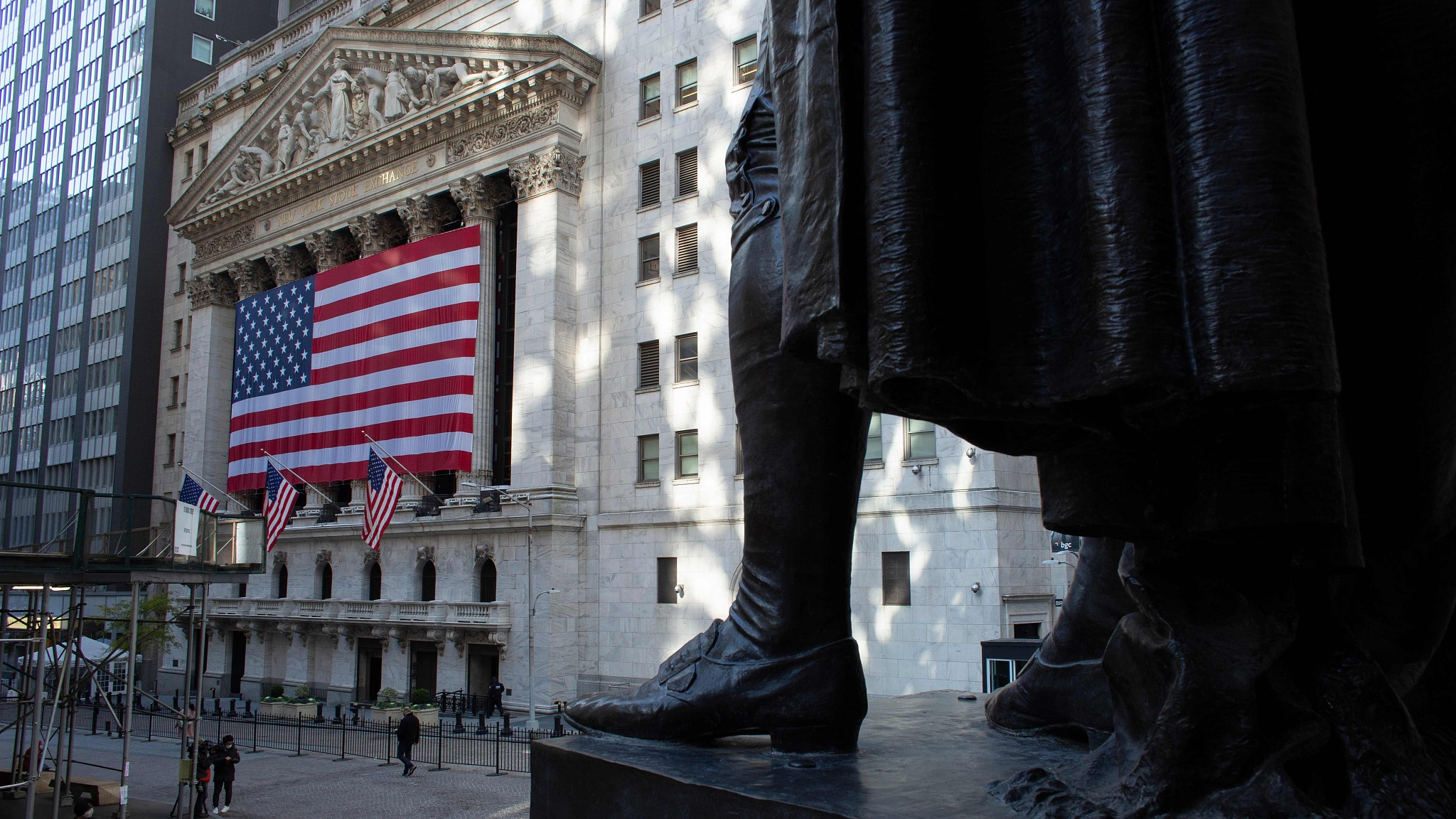 Wall Street rebounded Tuesday as Federal Reserve Chairman Jerome Powell vowed not to raise rates too quickly as the dollar and oil gave up earlier gains.

Microsoft rose 1.1 percent and its stock market value briefly breached $2 trillion for the first time, while Apple, Facebook and Amazon also rallied more than one percent each.

Amazon had over $5.6 billion in total online sales in the United States on the first day of its Prime promotional event, according to Adobe Digital Economy Index.

The Nasdaq closed at another record high, as top-shelf tech companies resumed their growth trajectories.

"I really think there's a realization that this is a ripe environment: rates are still low and for stock investors, this hits a 'just right' tone," said Patrick Leary, chief market strategist at Incapital. "The market is concerned about rising inflation numbers and was getting more unnerved as the Fed dismissed them until last week's meeting."

Testifying before Congress, Powell vowed that the Fed will not raise rates out of fear of potential rising inflation, and instead will prioritize a "broad and inclusive" recovery of the job market. He said recent price increases do not suggest higher rates are needed and instead can be attributed to categories directly impacted by economic reopening.

"After the FOMC took the wind out of the reflation trade at the end of last week, that's started to reverse over the last two days. It seems last week's price action went too far," said Stephanie Roth, senior markets economist for J.P. Morgan Private Bank.