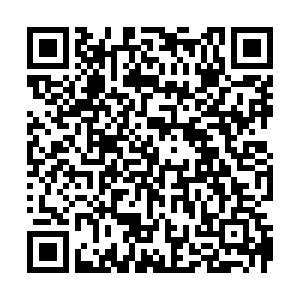 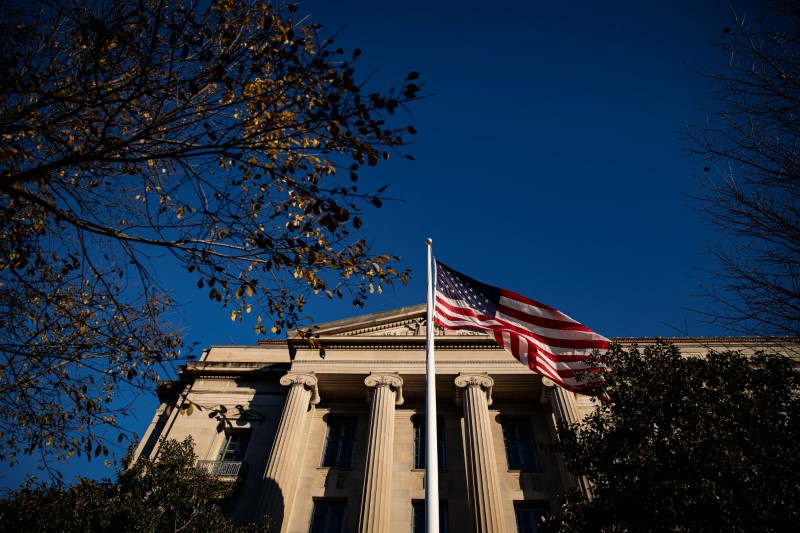 An American flag waves outside the U.S. Department of Justice Building in Washington, U.S., December 15, 2020. /Reuters

An American flag waves outside the U.S. Department of Justice Building in Washington, U.S., December 15, 2020. /Reuters

Tehran warned Wednesday that the U.S. seizure of websites run by Iran-linked media was "not constructive" for ongoing talks on bringing Washington back into a landmark nuclear deal.

"We are using all international and legal means to... condemn... this mistaken policy of the United States," the director of the president's office, Mahmoud Vaezi, told reporters. "It appears not constructive when talks for a deal on the nuclear issue are underway."

The U.S. on Tuesday seized dozens of websites used by the Iranian news outlets for "violation of sanctions."

Both IRTVU and KH, a Shia militia group operating in Iraq, had been designated by the U.S. government and prohibited from obtaining website and domain services in the United States without a license, the statement said.

Washington and Tehran have had indirect negotiations in Austria's capital Vienna since April aimed at restoring the Iran nuclear deal, formally known as the Joint Comprehensive Plan of Action (JCPOA). The two sides remain divided over the issue after six rounds of talks.