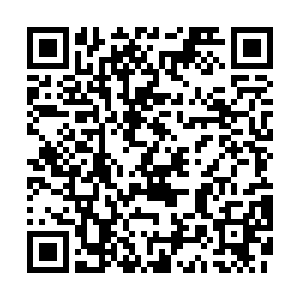 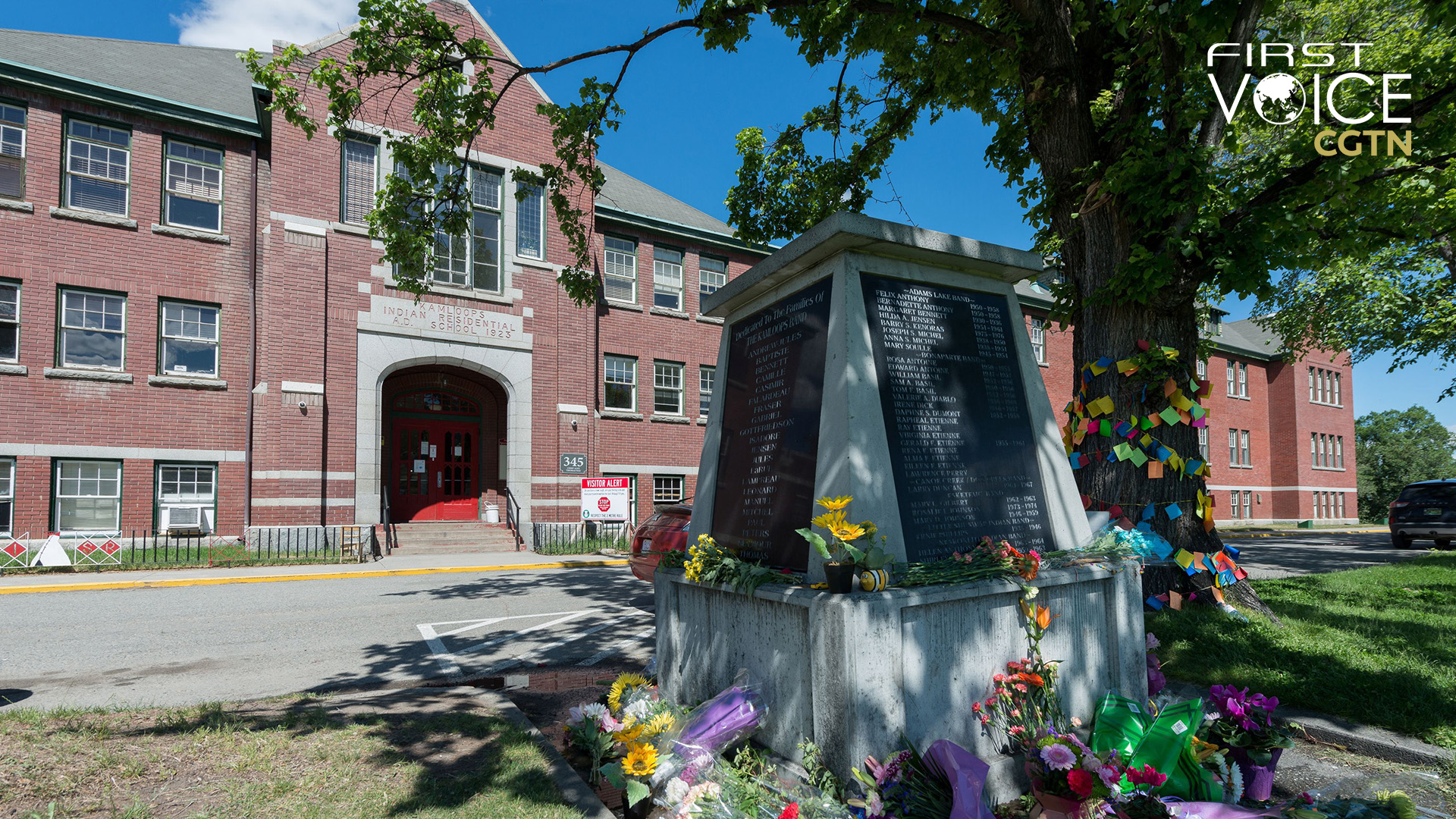 At the United Nations Human Rights Council on June 22, Canada attempted to lead a group of countries to pressure China over the Xinjiang Uygur Autonomous Region. China responded by securing a coalition of 65 countries, led by Belarus, to express support regarding its policies in the region, stressing that respecting the national sovereignty and integrity of each country is a basic norm of international relations, and rejecting in turn outside meddling in various regions of China. Beyond the 65 nations, a further 6 countries from the Gulf Cooperation Council lent their support to Beijing, as well as 20 more, amounting to a total of 90 nations as a whole.

In addition to this, China and a group of other countries also responded to Ottawa's actions by calling for a probe into the deaths of indigenous schoolchildren throughout the country, an incident which following the discovery of over 215 bodies at a Canadian boarding school has amounted to a national scandal concerning the country's dark history.

Jiang Duan, a senior official at China's mission to the UN at Geneva, stated: "We call for a thorough and impartial investigation into all cases where crimes were committed against the Indigenous people, especially children, so as to bring those responsible to justice, and offer full remedy to victims."

The message is quite simple: Canada has no right to lecture China or to position itself as a righteous country or principled on the matter of "human rights" given it bears such a legacy. Canada is for a matter of fact, like other countries in the so-called "Anglosphere"- a country that has in fact built its entire existence and identity upon the displacement and destruction of indigenous people, yet concurrently sees itself as a morally superior party in how it deals with others. Rather than propagating lies on behalf of U.S. foreign policy interests, Canada must concurrently confront its past. 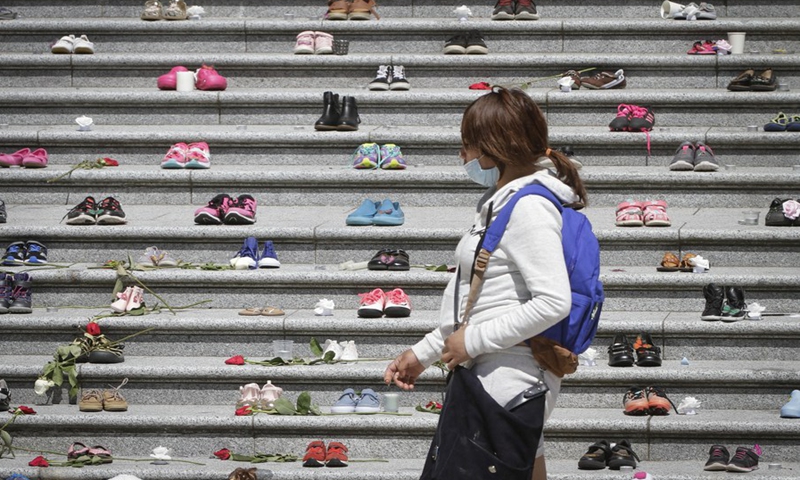 Children's shoes are placed on the staircase outside Vancouver Art Gallery during a memorial event for the 215 children whose remains were found buried at a former Kamloops residential school in Vancouver, British Columbia, Canada, May 29, 2021. /Xinhua

Children's shoes are placed on the staircase outside Vancouver Art Gallery during a memorial event for the 215 children whose remains were found buried at a former Kamloops residential school in Vancouver, British Columbia, Canada, May 29, 2021. /Xinhua

Canada is a colonial country that has rebranded itself to be a liberal and progressive country, but nonetheless has always carried the trait in some form that it represents a standard of civilization and has sought to force that on others. This is how it was built, and subsequently this is the premise that was wielded against its indigenous population too. From the 19th century onwards, Canada envisioned a plan to enforce "Canadian Culture" – a euphemism for the Anglophone exceptionalism derived from Britain – on its native peoples.

This involved the creation of a network of mandatory boarding schools whereby children were forcibly separated from their parents and assimilated, amounting over time to over 150,000 children with their parents placed in reserves. The schools were extremely poorly maintained and provided for, leading to sporadic disease outbreaks. Their medical records were often destroyed in the bid to conceal what was an excessive mortality rate that may have exceeded over 6,000 deaths, but the total extent is impossible to estimate. Children who died in these facilities were buried in unmarked graves, and for the most part largely forgotten about.

What happened in Canada constituted a form of genocide, of which this country now accuses China. Countries in the Anglosphere have a mindset that once something is "in the past" it is no longer of consequence; therefore there ought to be no "accountability" or consequences for it politically. And for reasons beyond comprehension, they believe they are now on the "right side of history." The self-righteous nature of Canada and other countries with similar dispensation is representative of the indifference, lack of remorse and lack of lessons learned from this dark history. There's the belief that they remain in a position to civilize, correct and preach their values to others.

Accusations over Xinjiang in turn, are a projection of the crimes of which Canada and others have, in fact, committed. It is little more than atrocity propaganda which is being used to advance the interests of the United States, discredit sectors of China's economy to advance economic competition and legitimate Cold War-induced policies. As a result, it is not surprising that a majority of the world's countries and the global south at large understand the motivations behind such claims and therefore support China on the issue of national sovereignty and non-interference.

The days of a small group of countries attempting to impose their will on the world at large is, in fact, over, and this is why China is ready to call out the hypocrisy, double standards and tainted history of these so-called champions of human rights.