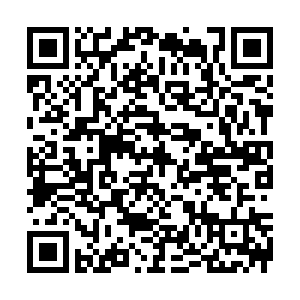 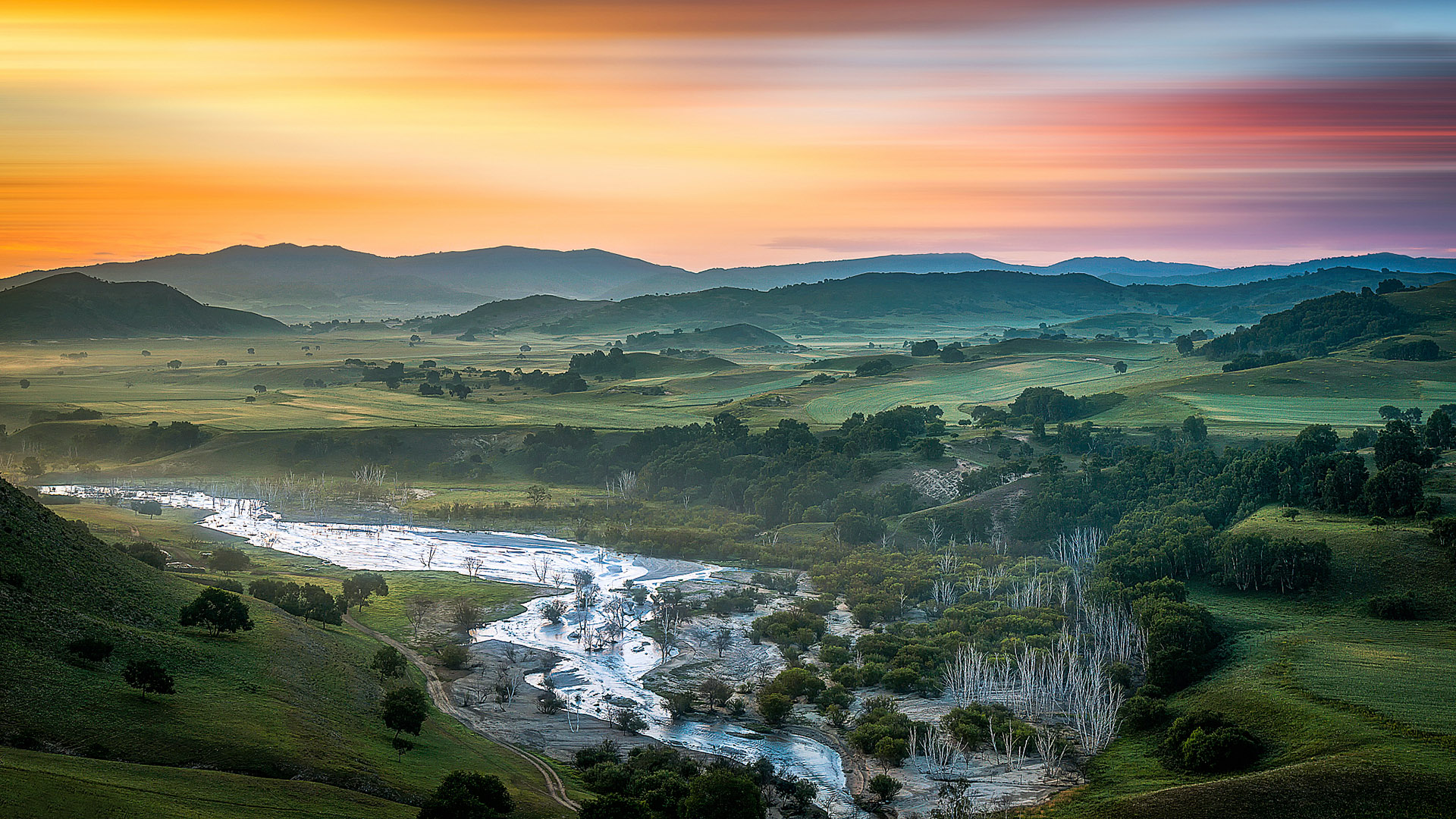 About 400 kilometers north of Beijing lies a large swathe of trees that is the largest forest plantation in the world, and is critically important to water and air quality of the region.

It is Saihanba. The name is a combination of Chinese and Mongolian languages, meaning "beautiful highlands."

Saihanba was once barren. In 1863, the government of Qing Dynasty (1644-1911) allowed farmers to reclaim land in the area that used to be a hunting ground for the royal family, as forests and wetlands began to disappear. Without the trees and wetlands, sandstorms soon began to plague Beijing, Tianjin and other cities in northern China. After 1949, a large-scale campaign was launched by the government to change it back into a green land.

Today, Saihanba has become a beautiful national forest park with vast forests, thanks to the afforestation efforts of three generations of foresters. It covers an area of 200.29 square kilometers. Established in 1962, this is a multi-functional botanical park integrating scientific research, plant species collection as well as tourism. Saihanba is also called the "Green Lung of north China."

From a sprawling desert to a lush paradise, every tree in Saihanba tells the story of a miraculous transformation or the hard work of three generations of people.

The foresters planted their first seedlings with simple tools. They buried the roots deep in the sand, hoping the baby trees would grow fast and strong.

However, in the first few years, their survival rate wasn't high, as many seedlings didn't make through the extreme cold and drought.

But no matter how difficult it was, the foresters always met the challenges head-on.

After decades of hard work, the tree planters turned the vast wasteland into the largest man-made forest in the world.

Each year, the forest can produce 570,000 tons of oxygen, enough for 2 million people to breath in for a year.

The younger generations have carried on the noble cause, and continued devoting their best years to a greener future.