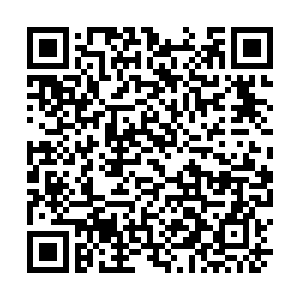 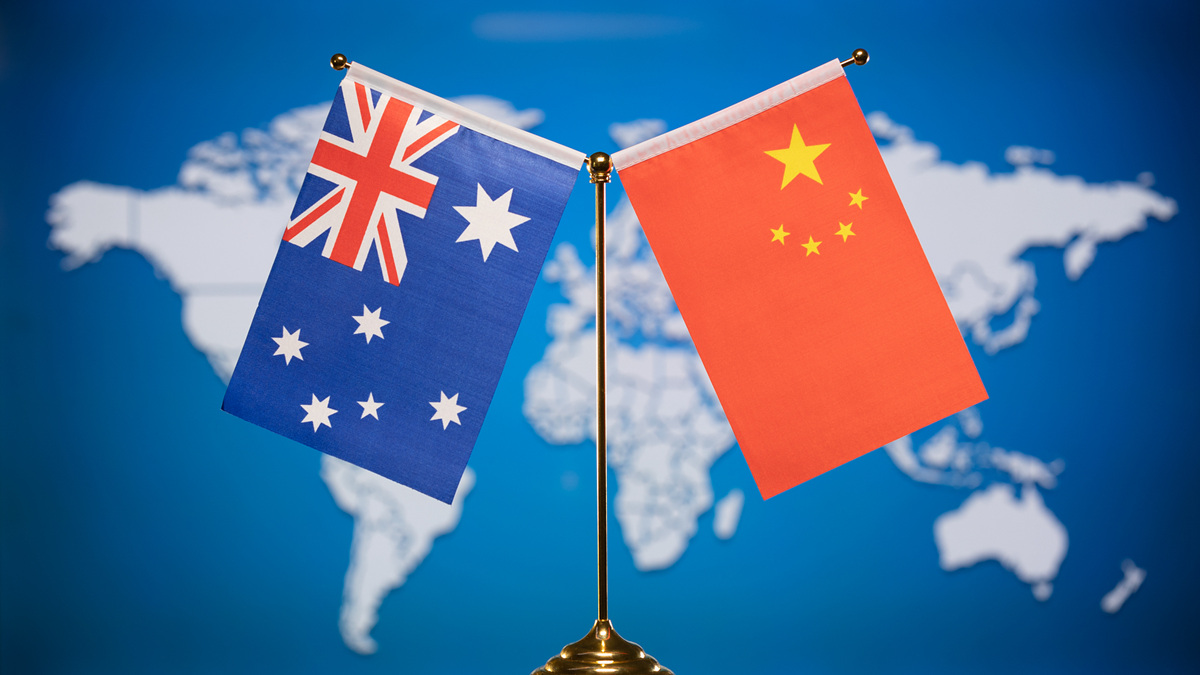 The flag of Australia (L) and the flag of China. /CFP

The flag of Australia (L) and the flag of China. /CFP

China on Thursday filed a complaint with the World Trade Organization (WTO) against Australia for the latter's anti-dumping measures against Chinese exports of train wheels, wind turbines and stainless steel sinks, according to Chinese Ministry of Commerce (MOFCOM).

The move comes a week after the Australian government said it was lodging a formal complaint with the WTO over China's tariffs on Australian wine exports.

MOFCOM spokesperson Gao Feng said at a press conference that the WTO is facing unprecedented challenges and China opposes the abuse of trade remedy measures, which not only damage the legitimate rights and interests of Chinese companies, but also damage the seriousness and authority of the WTO rules.

China hopes Australia can adopt concrete measures to rectify improper measures so that bilateral trade can return to the normal track, Gao said.

In response to the request of China's domestic wine industry, the MOFCOM started a preliminary investigation over imported wines from Australia in August 2020.

In March, the MOFCOM concluded that significant wine dumping had occurred, substantially damaging Chinese producers, and announced anti-dumping tariffs between 116.2 percent and 218.4 percent on Australian wine imports starting from March 28, 2021.