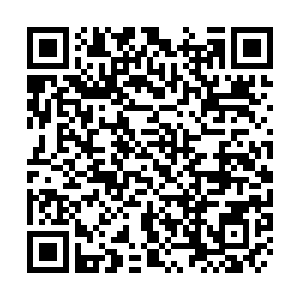 A Chinese military spokesperson Thursday firmly opposed the U.S. attempt to use the Taiwan question as a political pawn to contain the mainland.

Ren Guoqiang made the remarks when asked to comment on the recent collusion and military contacts between China's Taiwan and the U.S.

Reiterating that Taiwan is an inalienable part of China, Ren said the Taiwan question is purely China's internal affair.

The spokesperson also raised voice against Taiwan's Democratic Progressive Party authority being "slavishly dependent" on the U.S. and its attempt to refuse reunification with the use of force.

Ren noted the complete reunification of China is a historical necessity and the great rejuvenation of the Chinese nation is an inevitable trend. "The peace and stability across the Taiwan Straits is desired by the people." 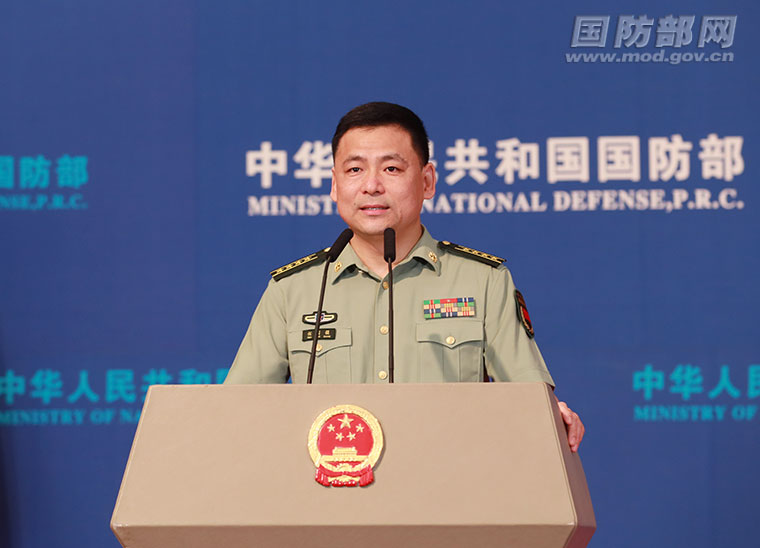 Ren also stressed that "Taiwan independence" is a dead-end road, warning that it means war.

The U.S. side should fully understand that the development of China is a process that no force can ever hold back, he added.

The spokesperson urged the U.S. to abide by the one-China principle and the provisions of the three China-U.S. joint communiques and cut off any form of official exchanges and military contact with Taiwan.

The DPP authority must wake up to the fact that the future of Taiwan lies in national reunification, and the well-being of Taiwan compatriots is linked to national rejuvenation, Ren said, adding that any attempt to rely on the United States to seek "Taiwan independence" is doomed to fail.

Responding to Chinese People's Liberation Army's (PLA) recent military activities in the Taiwan Straits, Ren said they were necessary actions amid the current security situation across the strait to safeguard national sovereignty and security.