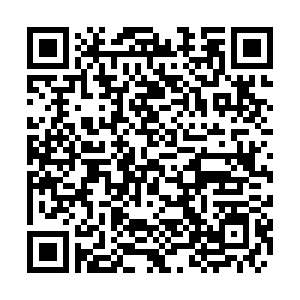 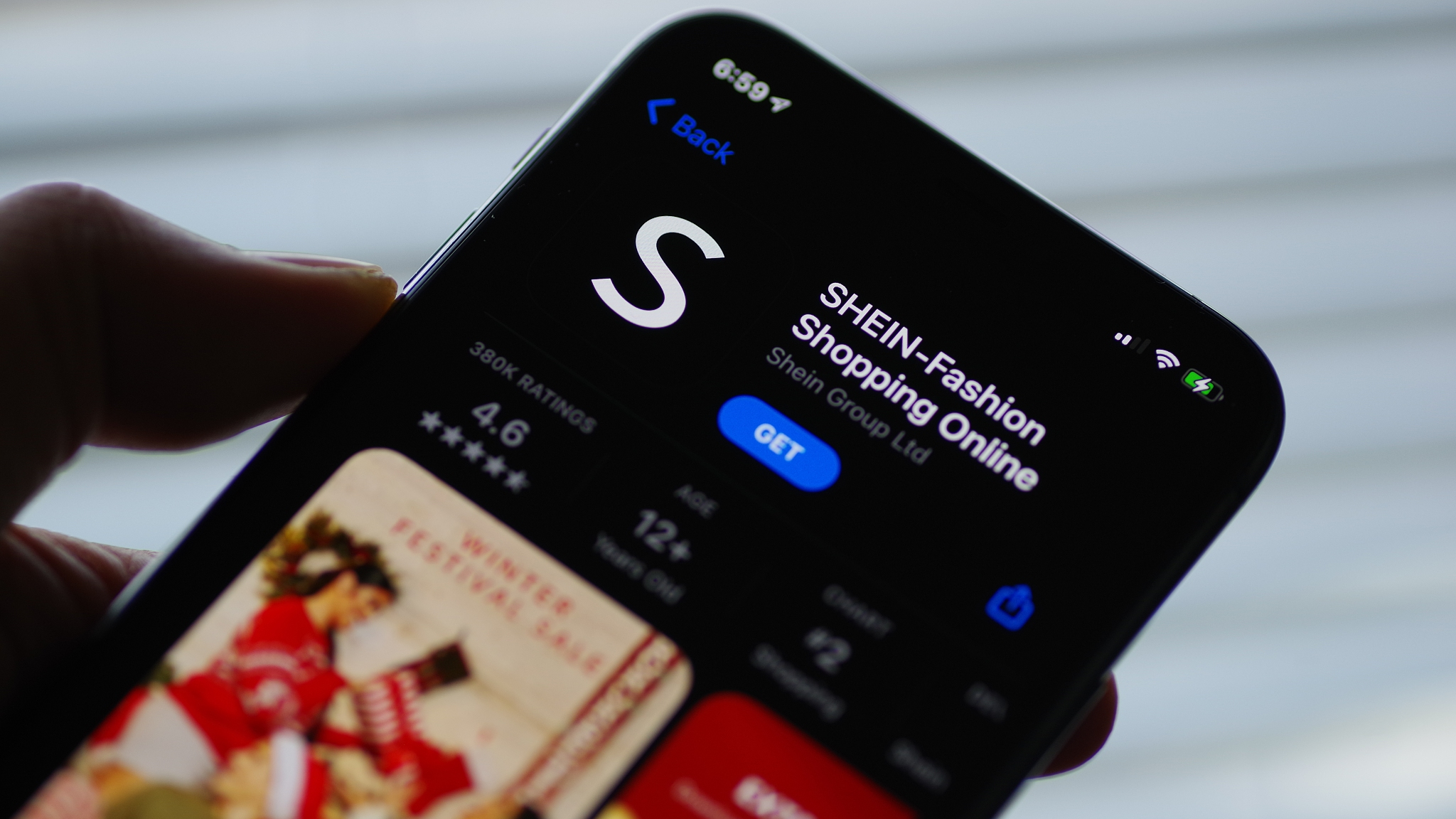 Shein, the fastest-growing e-commerce company in the world, and perhaps China's most mysterious, is now taking the ultra-fast fashion market by storm.

While its fast-fashion competitors like Zara and H&M are now mired in financial distress brought by the pandemic, Shein's mobile-first strategy, on top of its quick turnaround and ultra-cheap clothing, has helped it become the clear winner in cross-border e-commerce.

According to data from app-tracking firm SenseTower, Shein's mobile app has consistently been ranked as the most downloaded app in the iOS store in the U.S. in the past three months. It sold clothes in 220 countries around the globe, reportedly achieved a $15 billion valuation and is now rumored to be eyeing an IPO.

Central to its fast rise to stardom is its ability to churn out new styles at warp speed. According to a post on the company's WeChat account, the company controls its entire production chain, from design to procurement and manufacturing. While it has cut the time from design to manufacturing to two weeks, it takes only one week for clothing to reach the store floor from the supplier's desk.

Five hundred new items are added to the site every day. In a 2016 interview with a Chinese media outlet, the general manager of Shein, Pei Yang, said the company vowed to beat Zara in the fast fashion market.

In comparison, Zara, which has been credited as pioneering the fast fashion business model, launches 12,000 new designs every year and has a design-to-retail style of 15 days. 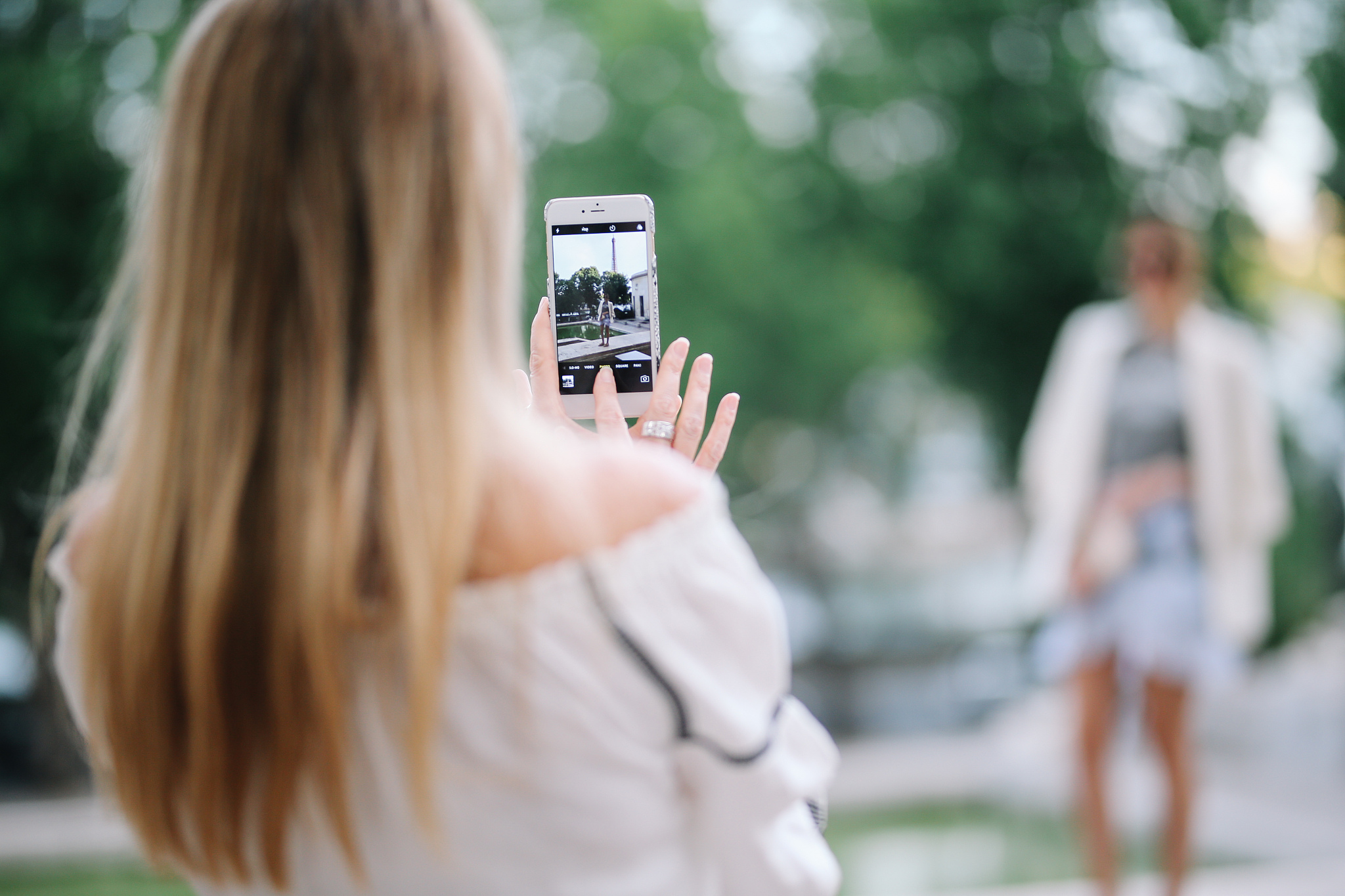 A fashion blogger is being photographed wearing a Shein flower print skirt at Palais de Tokyo in Paris, France, May 30, 2017. /VCG

A fashion blogger is being photographed wearing a Shein flower print skirt at Palais de Tokyo in Paris, France, May 30, 2017. /VCG

Many fashion brands that have gone from being successful to bankruptcy ran into the problem of failing to predict trends, said Matthew Brennan, a China-based tech analyst. He said they sometimes over-expand and thus have lots of inventory that they can't sell.

Instead of relying on designers to study and predict fashion trends, Shein relies on Google Trends to identify what's hot in fashion in different countries and then combines in-app and user data to predict the elements in clothing that will be popular.

Because of its real-time customer feedback mechanism, it can order small batches of 100 pieces from its suppliers and adjust the size of the order based on customer feedback, which enables it to keep a super-lean inventory.

"Shein is like a Zara model updated for the mobile internet age," Brennan said.

Based in Guangzhou, China's apparel manufacturing capital, the company sells clothes at extremely competitive prices. Shein's suppliers are within close proximity to cut down on the delivery time and remain in synergy with the company's operation strategy. 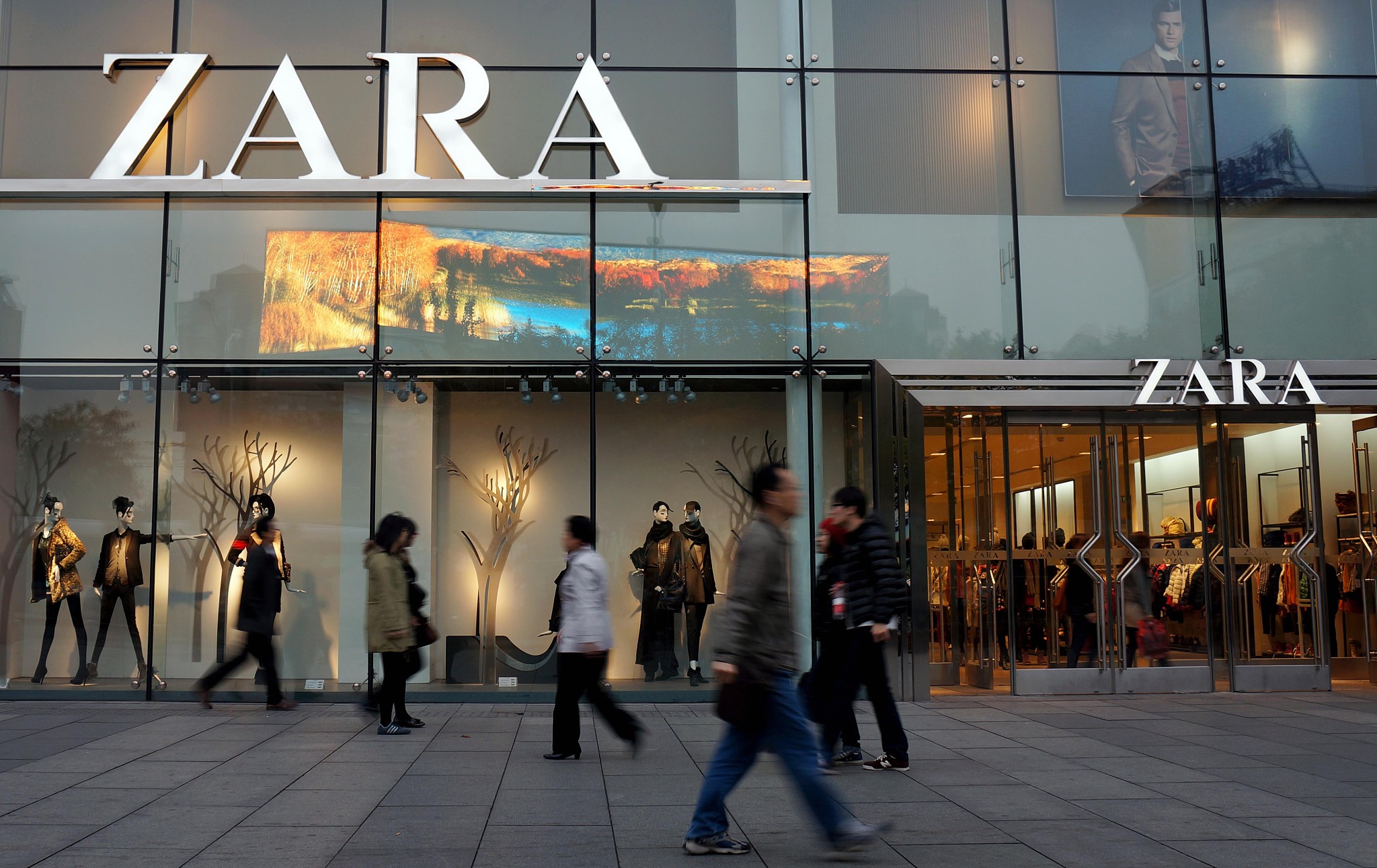 Many of the young mobile-obsessed Gen Z who rely on social media for fashion inspiration are turning to Shein to meet their demand for new looks. Unlike their brand-loyal predecessors, when deciding where to shop, the primary motivator for Gen Zers is price, according to a recent survey done by Business Insider on Americans aged between 13 and 21. Because they like to document their looks on social media, they also feel the pressure to wear new items.

Many Gen-Z consumers buy clothes on Shein in bulk. Because prices are so low – dresses can go for as cheap as $10, while T-shirts are priced at $2. On Youtube, social media influencers flaunt the clothes they buy in Shein try-on hauls, many times numbering more than 10 pieces.

Different promotions and discounts are provided all the time, said Jennifer, a 21-year-old from Los Angeles, California, who started to use Shein seven months ago. Though she can find products with higher quality and more fashionable styles through international websites, the affordability of the clothes on Shein made it an attractive platform to buy daily clothing and accessories.

"But in most cases, the actual products I got do not completely match the pictures displayed on the product details page in many aspects, such as the quality of the cloth or the chromatic aberration of clothing," she said. 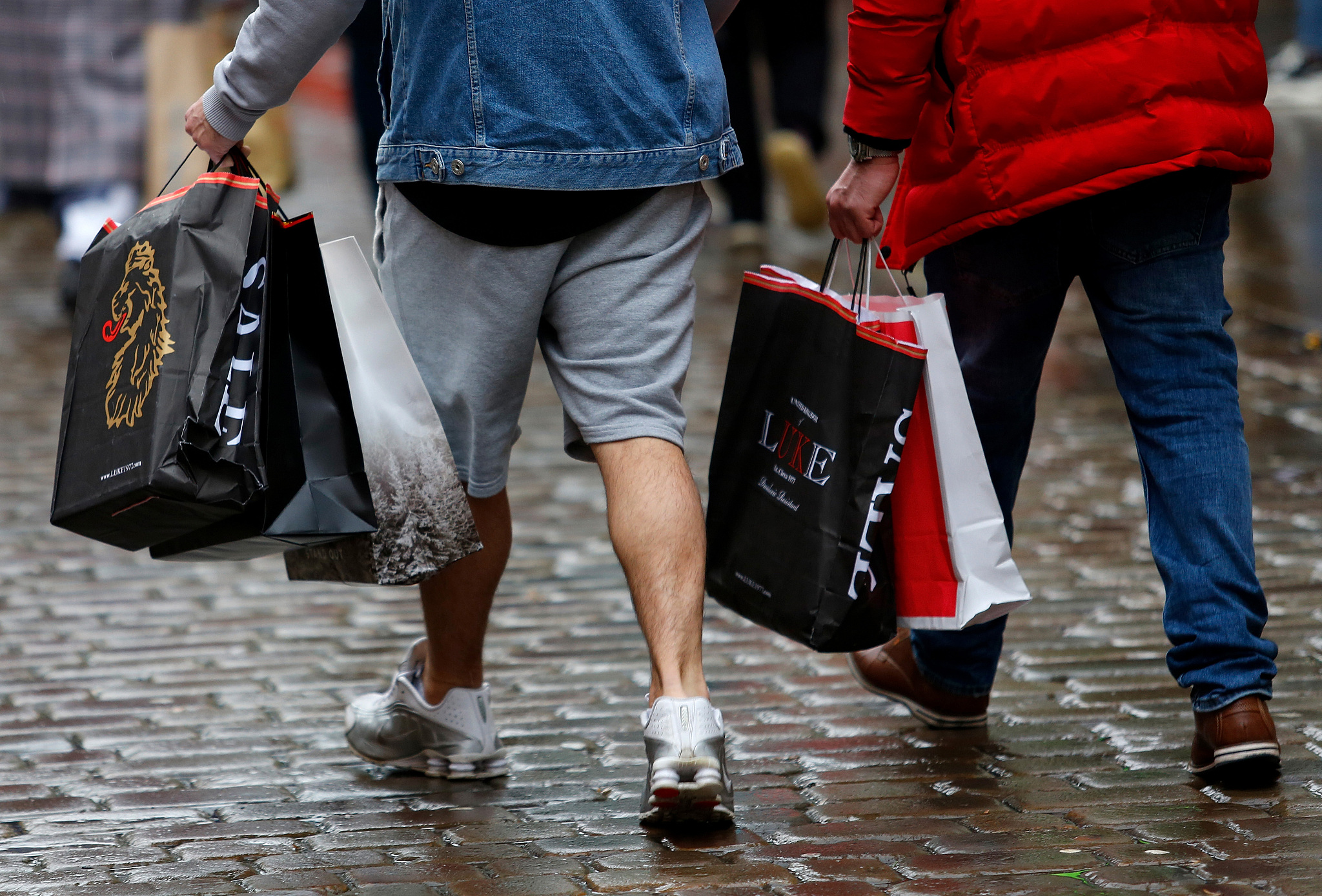 Jennifer first came across Shein earlier this year because of its aggressive social media marketing campaign. The company was among the first online clothing retailers to use social media influencers to sell clothes in the early 2010s, and it has since tapped into photo-driven platforms, including Pinterest and Instagram, to promote sales.

"Shein has been consistently very forward-thinking in terms of looking at platforms that are emerging and always being first to work that out and invest heavily," said Brennan.

Tapping into Gen Zers' constant pressure to flip their wardrobe, Shein is now raking in over $70 million in its daily sales, the latest data revealed by Chinese tech media LatePost shows.

Harnessing social media marketing, this mysterious and low-profile Chinese e-commerce company is on its way to building a fashion empire designed for the Instagram and TikTok age.