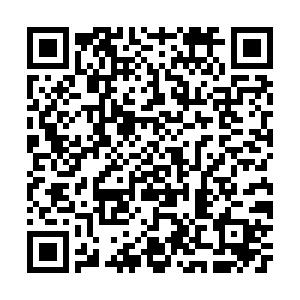 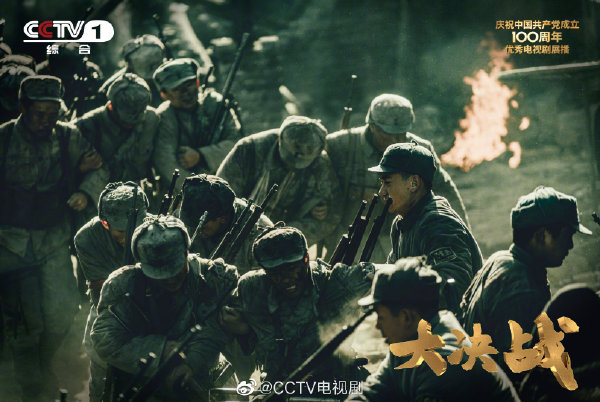 A poster of the TV series "Decisive Victory." /CMG

A poster of the TV series "Decisive Victory." /CMG

Scheduled to air during prime time on TV channel CCTV-1, the series is based on the historical events between September 1948 and January 1949 during the Chinese Civil War, specifically the "three great battles" – the Liaoshen Campaign, the Huaihai Campaign and the Pingjin Campaign.

It features some of the country's most recognized faces on screen. Chinese veteran actor Tang Guoqiang stars as Mao Zedong, the founding father of the People's Republic of China, while actor Liu Jin as former Premier Zhou Enlai. Both actors have played the historical figures in dozens of films and TV dramas over the past decades.

Produced by CMG, the TV series aims to commemorate the 100th anniversary of the founding of the Communist Party of China (CPC) and bring new insights to its history.