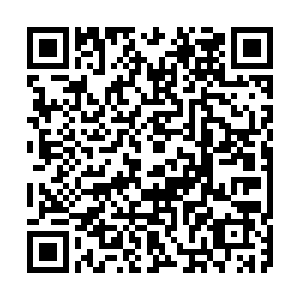 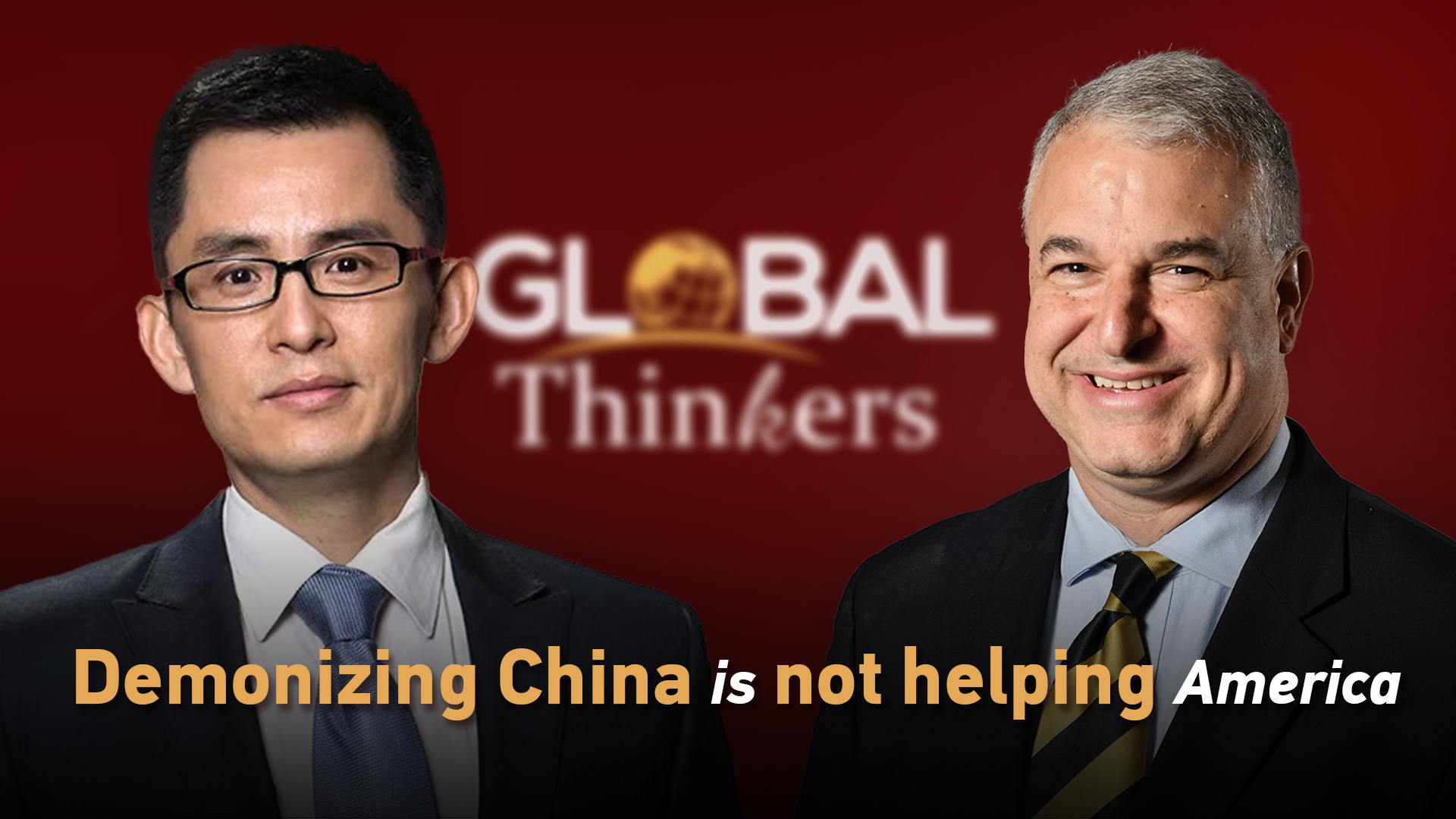 David Firestein, president and CEO of the George H. W. Bush Foundation for U.S.-China Relations, told CGTN that it is not accurate to frame the U.S.-China competition as a battle between democracy and autocracy. It will not get the U.S. to where it wants to get. He hopes that the U.S. can return to a less ideological and more fact-based and pragmatic way of looking at China. Talking about his observations toward the track record and governance of the Communist Party of China, he highlights its capability of adapting flexibly and nimbly to changes at home and abroad over the past 100 years.