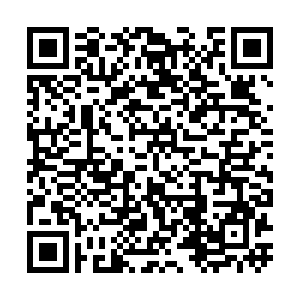 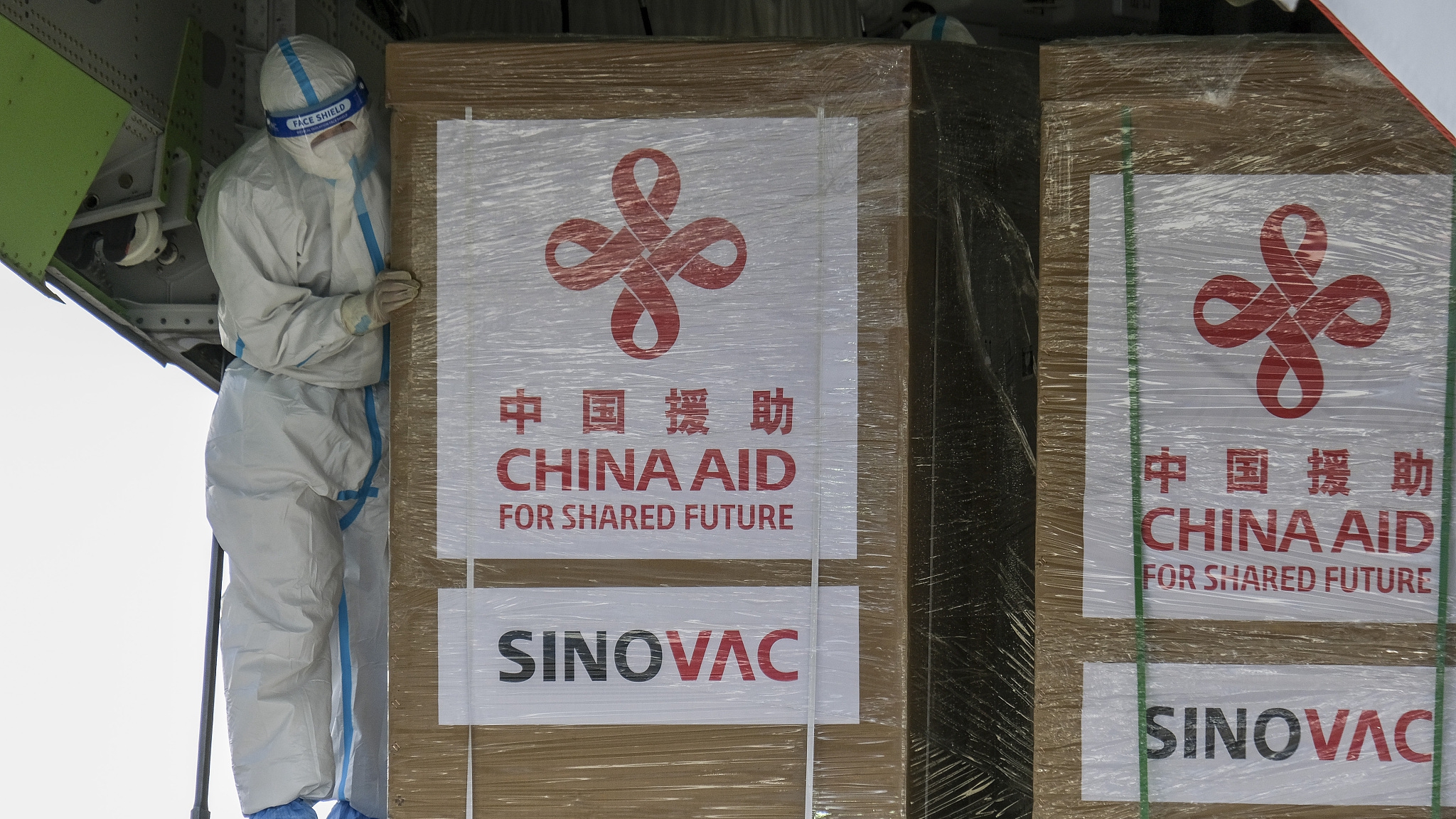 Safety personnel unload a container of the Sinovac Biotech COVID-19 vaccine during the arrival ceremony at Vilamor Airbase in Pasay City, Manila, the Philippines, February 28, 2021. /CFP

Safety personnel unload a container of the Sinovac Biotech COVID-19 vaccine during the arrival ceremony at Vilamor Airbase in Pasay City, Manila, the Philippines, February 28, 2021. /CFP

Although virologists have said over and again that there is no actual evidence for the lab leak allegation of the coronavirus, some people in the U.S. just won't let it go.

The demands for a lab leak investigation are a dangerous distraction, warned Deborah Seligsohn, an assistant professor of political science at Villanova University, in an article published recently on the website Foreign Policy.

She pointed out two crucial pandemic tasks to accomplish, both of which she believed would fare better with robust U.S.-China cooperation. One is to vaccinate the world, and the other is to prevent against the next pandemic.

"Neither is being furthered by the intense focus on lab leak allegations," she wrote, adding that it is a distraction and is "contributing to the failure to make rapid and successful progress on critical issues promoting global human health."

"Americans have large, unfinished tasks ahead that could benefit from true U.S.-China cooperation, something that's perfectly possible even as geopolitical tensions increase," she wrote.

She gave the example of how the U.S. and the former Soviet Union cooperated to eradicate smallpox even during the Cold War, as both countries recognized that disease control is a global public good.

In order to achieve herd immunity against the COVID-19, about 70 percent of the global population needs to be vaccinated. To achieve that, the world will need 11 billion doses of vaccines, according to World Health Organization (WHO) Director-General Tedros Adhanom Ghebreyesus.

The global vaccination goal is only possible with China's vaccine manufacturing power on board, Seligsohn said.

China and India have the largest vaccine production capacity, but India needs a lot of its production for itself, she explained.

So far, China has two COVID-19 vaccines that have received emergency use authorization from the WHO, which are made by Sinopharm and Sinovac respectively.

Cooperation between the two countries is also vital for the second task – to prepare for the next pandemic, she said.

Former U.S. presidents George W. Bush and Barack Obama devoted considerable energy to developing Emerging Infections Programs around the world and especially in cooperation with China, which were severely cut back during the Trump administration, she wrote.

The U.S. removed most of the health staff from the U.S. Embassy in China, and cut off funds to the EcoHealth Alliance, a non-governmental organization with a stated mission of protecting people, animals, and the environment from emerging infectious diseases, the expert said.

But the work to prevent against future epidemics cannot be done by the U.S. alone, as no country holds a monopoly on expertise, she said, calling for more cooperation between the two countries.