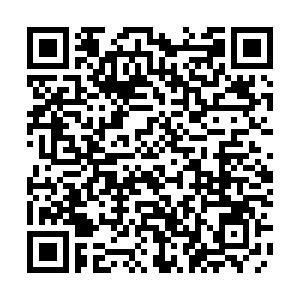 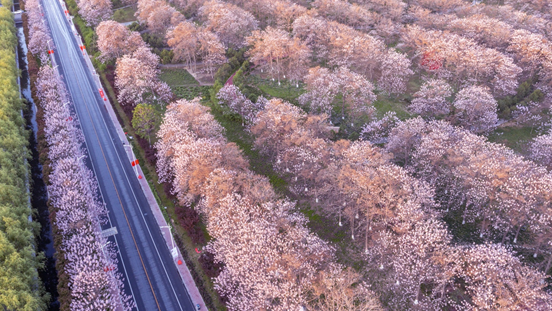 Lankao is a county along the Yellow River in central China's Henan Province. It used to suffer from barren lands caused by desertification and was known as one of the poorest areas in the province.

Without any harvest, famine spread through the county. Streets were often empty while the local railway station was overwhelmed with hungry people, waiting to climb up onto a train to leave and seek food elsewhere.

The region's party committee started to look for a leader to work in Lankao and help improve things there. While many felt reluctant to go to such an impoverished area, 40-year-old Jiao Yulu said yes. He didn't ask about the salary, nor did he tell the party committee about his severe liver illness. He saw the suffering of the local people and was determined to make a change.

To help Lankao deal with severe natural disasters, Jiao embarked on extensive research of the local environment. He and his team tracked the sandstorms and floods, traveling more than 1,500 kilometers in just half a year. They created detailed drawings of their geographical findings, which were significant for Lankao's later development.

Jiao believed that "serving the people wholeheartedly is concrete rather than abstract." He was rarely in his office. Instead, he preferred to visit households to check in on them and see if they had sufficient food and basic necessities or take the lead to plant trees and work with the farmers. 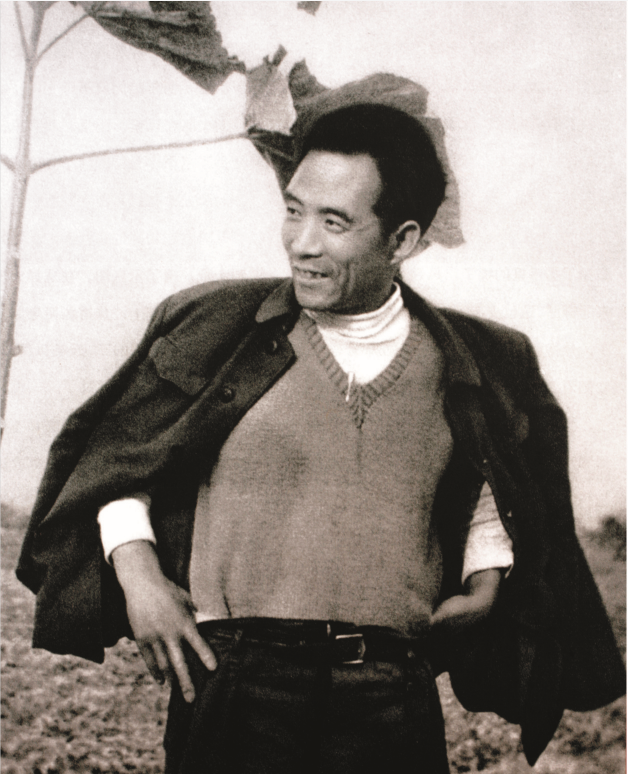 Jiao often worked deep into the night and forgot to eat and rest. He also suffered unbearable pain from liver disease. In 1964, he died of liver cancer at the age of 42, just over a year after he went to work in Lankao.

Tens of thousands of residents attended his funeral to mourn him and pay their respects. Jiao's selflessness left a legacy that inspired the next generations to continue his work. Finally, Lankao started to turn green in the late 1980s.

Now forest covers more than 30 percent of Lankou County, which has literally become a sea of green. Most of the trees growing there are Paulownia picked by Jiao in the 1960s. 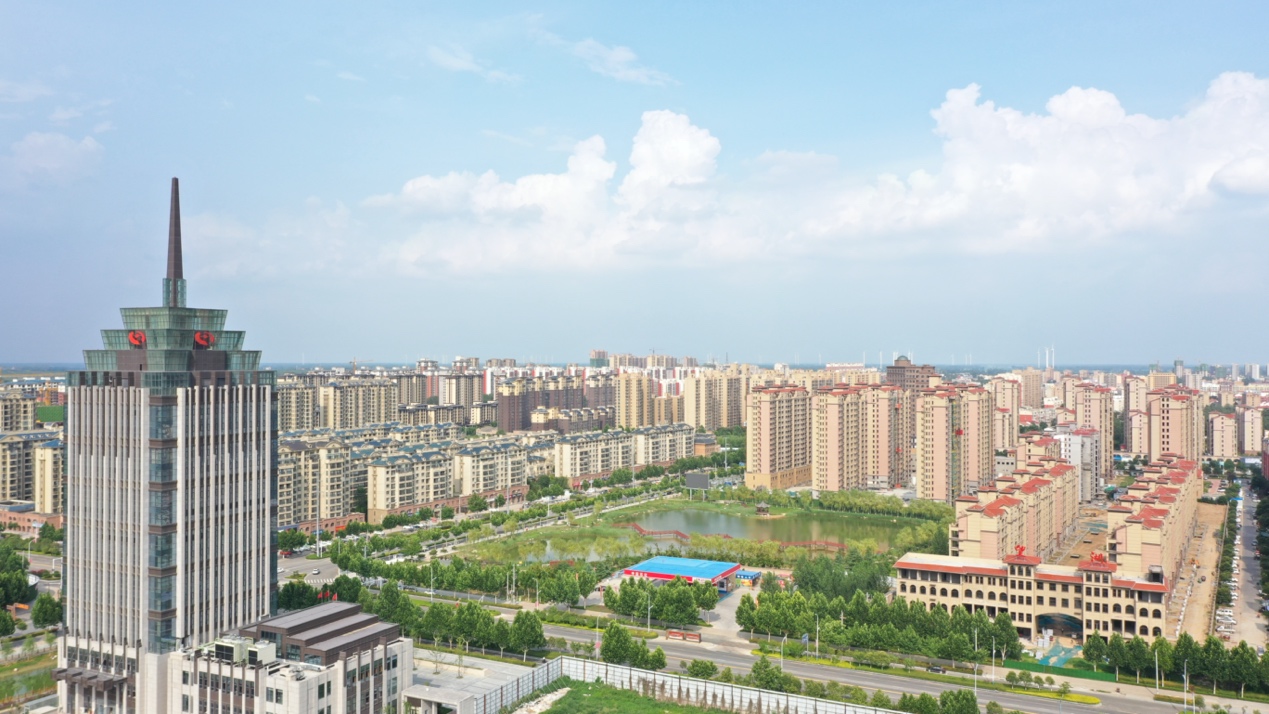 Paulownia can grow in saline soil and has big leaves to resist sandstorms and strong winds. It also grows fast and produces seedlings every year.

Paulownia wood is a good material to make musical instruments, which has become a major industry in Lankao.

Today, the county has more than 200 companies producing over 20 different kinds of musical instruments, which take up 40 percent of the domestic market. The musical instruments manufactured there have also been exported to overseas markets.

The wood is also used to make furniture and home decoration materials. Many renowned brands have set up production bases in Lankao. Last year, the total production value of the county's woodwork industry was up to 10 billion yuan, or $1.55 billion.

In 2017, Lankao was the first in Henan Province to be lifted out of poverty. Now it's considered a model for green development. The legacy left by Jiao and the county's development experience attracts more and more people to the area.