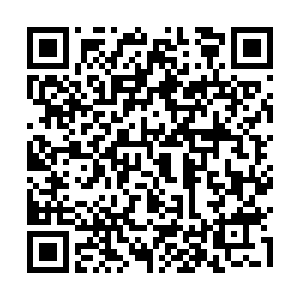 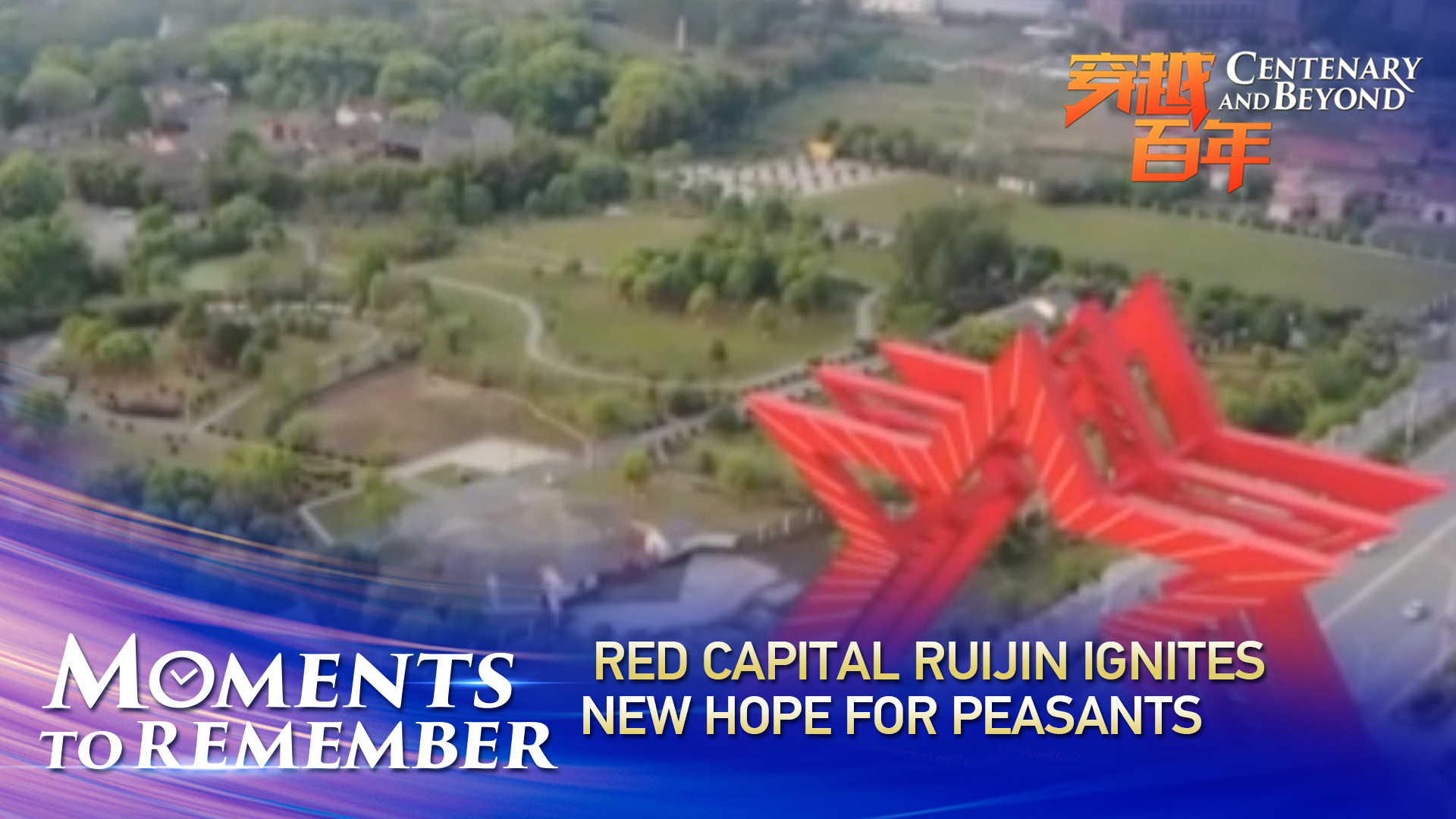 Ruijin was the capital of the Soviet Republic of China, the first communist government established in the country in 1931. The central Soviet district in the mountains of east China's Jiangxi Province had a population of around 2.5 million when the government was established.

Although it lasted less than six years in the face of multiple attacks by the Kuomintang or the Nationalist Party, the Red Army's revolutionary spirit ignited new hope in the long-oppressed peasants' hearts, winning their support in standing up against years of encirclement and siege.