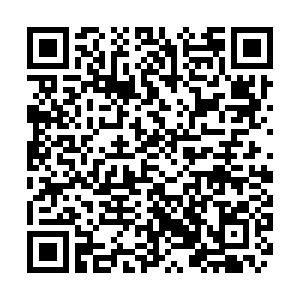 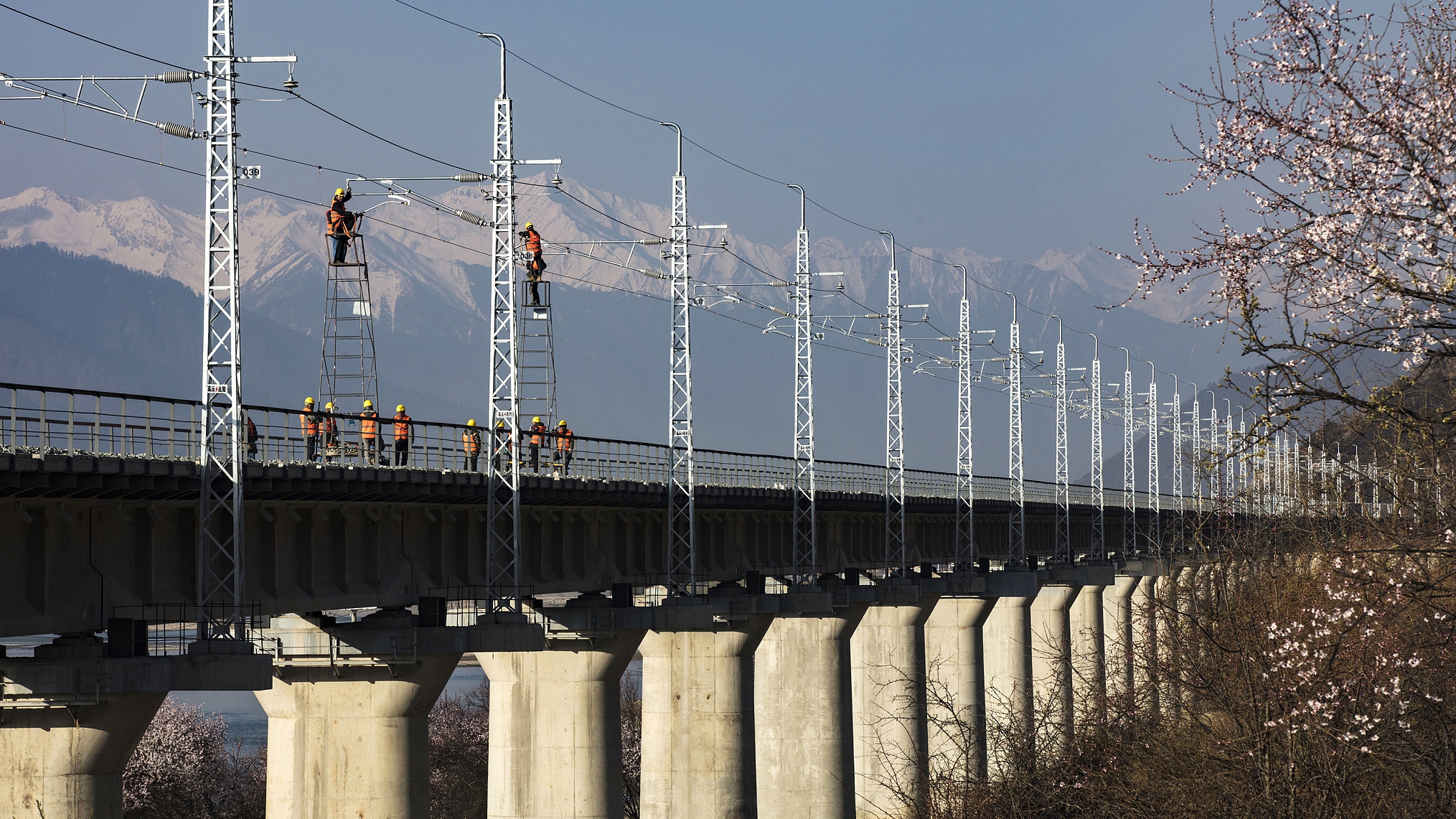 With the launch of the service, the Fuxing bullet train series will be available in all provincial-level regions on the Chinese mainland, said the China State Railway Group Co., Ltd.

With a design speed of 160 kilometers per hour, the 435-km Lhasa-Nyingchi Railway passes through 47 tunnels and 121 bridges, according to Tibet Railway Construction Co., Ltd., the builder of the railway.

The Fuxing bullet train that will run in Tibet is a customized version. It will have oxygen supply equipment and two kinds of power traction: internal combustion and electric power since more than 90 percent of the track will pass through areas about 3,000 meters above sea level.

The launch of the Lhasa-Nyingchi Railway put an end to the history of no railways in southeastern Tibet, makes up for the existing transportation methods that are vulnerable to the plateau climate and further improves the regional comprehensive transportation system.

By the end of 2020, Fuxing bullet trains had safely operated over 836 million km, transporting 827 million passengers.

So far, the Fuxing electric multiple units trains, or EMU trains, multiple-unit trains with self-propelled carriages powered by electricity, in service have covered the entire speed range from 160-350 kilometers per hour, which marks an important step in railway technical innovation in China.