Download
UNHRC is not a rogues' gallery for hypocrisy
Bobby Naderi 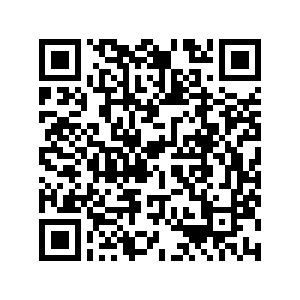 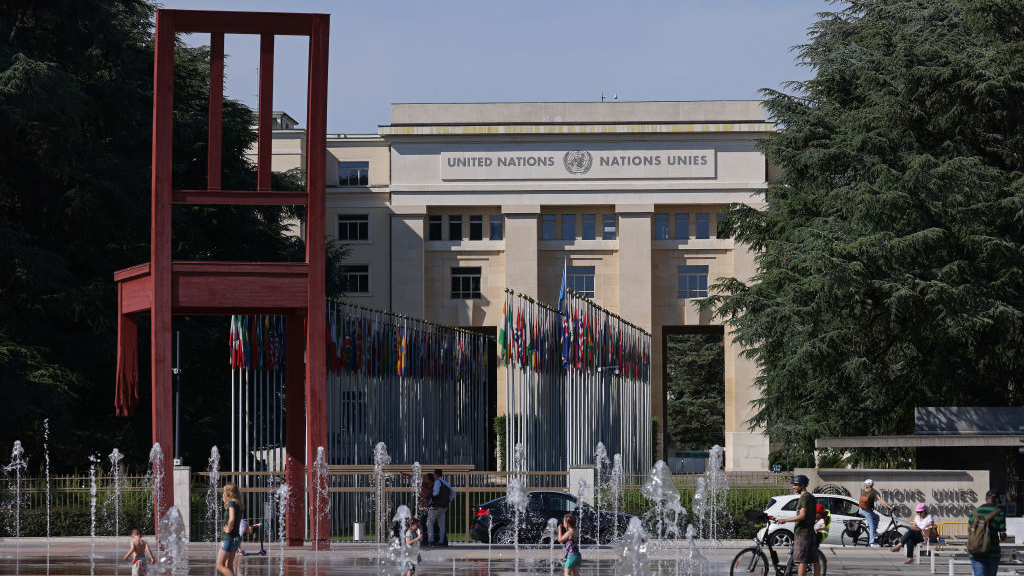 The "international" image of Canada as a "great" defender of human rights did not hold water on June 22 when it voiced concerns about China's actions in Xinjiang Uygur Autonomous Region, Hong Kong Special Administrative Region and Tibet Autonomous Region during the 47th session of the United Nations Human Rights Council (UNHRC) in Geneva.

For starters, China is actively engaged in international human rights undertakings, has signed 26 international human rights instruments, including six core UN conventions, and is ensuring that its domestic laws and policies are consistent with such conventions, especially in places like Xinjiang, Hong Kong and Tibet. Just as importantly, China maintains constructive contacts with the Office of the UN High Commissioner for Human Rights and the Office (OHCHR), even inviting many of the OHCHR officials to visit these regions.

Little wonder during the Council's 47th session more than 90 countries, including Muslim nations, supported China for exposing the hypocritical mask of a few Western governments that with persistent flirtation tried to use the issue of human rights to fabricate rumors and interfere in other countries' internal affairs. Whatever the intention behind such unhelpful statements and remarks, they are highly regrettable.

This is becoming more common, though, not only with double standards under duress, but with some countries getting inspired by this maddening inconsistency with multilateralism. For example, no longer able to defend in any way its own human rights violations, the U.S. as one of the countries that backed Canada's anti-China statement in Geneva, itself pulled out of the UNHRC long time ago.

The assumption is that the U.S. is not fit to preach Council member China on human rights. The U.S. poses as "the guardian of human rights" and a self-styled "human rights judge" while its own human rights record remains tarnished and shows continued deterioration as regards serious infringement on civil rights, systematic racial discrimination, bias and assault against migrants, travel ban and discrimination against Muslims, and continued violations of human rights in other countries.

It is against this backdrop that the U.S. decision to quit the UN Human Rights Council was welcome news for many countries. The U.S. government, which is one of the biggest facilitators and violators of human rights, seems not fit to be a member, let alone back statements against China by Canada at the Council.

The same argument could be made against Canada, particularly when it comes to its First Nations' rights. At the UN and within the scope of Canada's Universal Periodic Review of the Human Rights Council, the Canadian government's representatives are still unable to defend or justify their country's racist negligence, discrimination and violence towards the First Nations.

Indeed, there exists profound concerns for the fate of Canada's aboriginal people. For instance, numerous countries have strongly criticized Canada and enjoined it to reconsider its controversial decision of not supporting the UN Declaration on the Rights of Indigenous Peoples. In 2007, Canada was among the four countries to vote against the UN document. 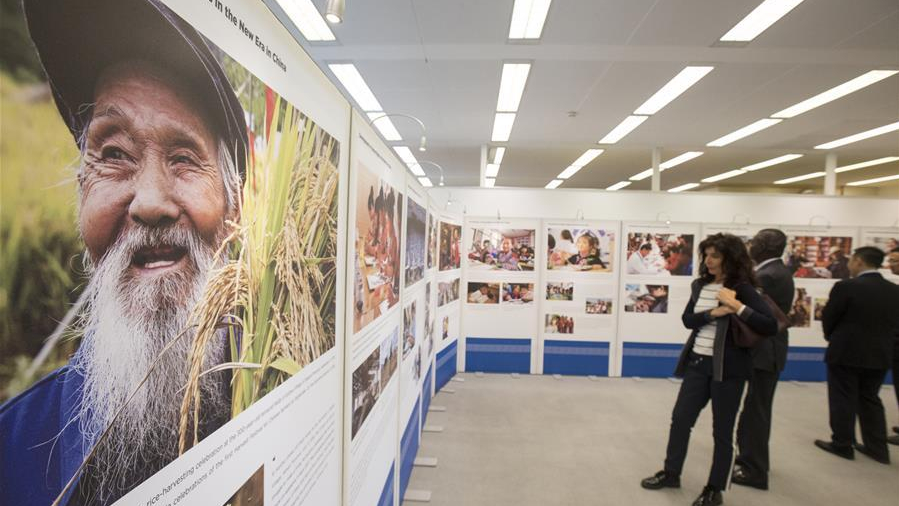 Nor is that all. According to a report released by the Inter-American Commission on Human Rights, an autonomous arm of the Organization of American States, the Canadian government has also "failed to adequately prevent and protect indigenous women and girls from killings, disappearances, and extreme forms of racist violence and deprivation."

Canada is legally required to address this systematic negligence fully and effectively, because it's not a matter of choice and it has nothing to do with international politics. Its obligations under International Human Rights Law require Canada to eliminate the systematic discrimination which causes the violence and to ensure that its institutions – including the police and the justice system – respond meritoriously when indigenous peoples disappear, are murdered, or their basic rights are violated. Until that happens, there is no game in progress at the Council.

There is no doubt that the UNHRC is crucial to holding all countries to account, particularly those that are leading a concerted, aggressive effort to turn the Council into a rogues' gallery for self-serving political interests. Under the UN Charter and International Human Rights Law, these countries are required to put an end to closed slates and exceptionalism, scrap vote-trading at the Council, and be clear that their own human rights records can be subject to increased scrutiny as well.

Under UN General Assembly Resolution 60/251, which established the Human Rights Council, the UNHRC remains a credible instrument for exposing and ending human rights violations worldwide. Under the same resolution, the Council is not a rogues' gallery for human rights hypocrisy. All members need to ensure healthy competition and qualified reports, instead of cutting backroom deals and arm-twisting weaker members to support politically-motivated anti-China statements without even visiting the country first.