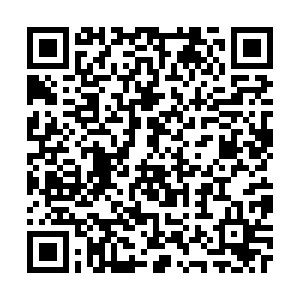 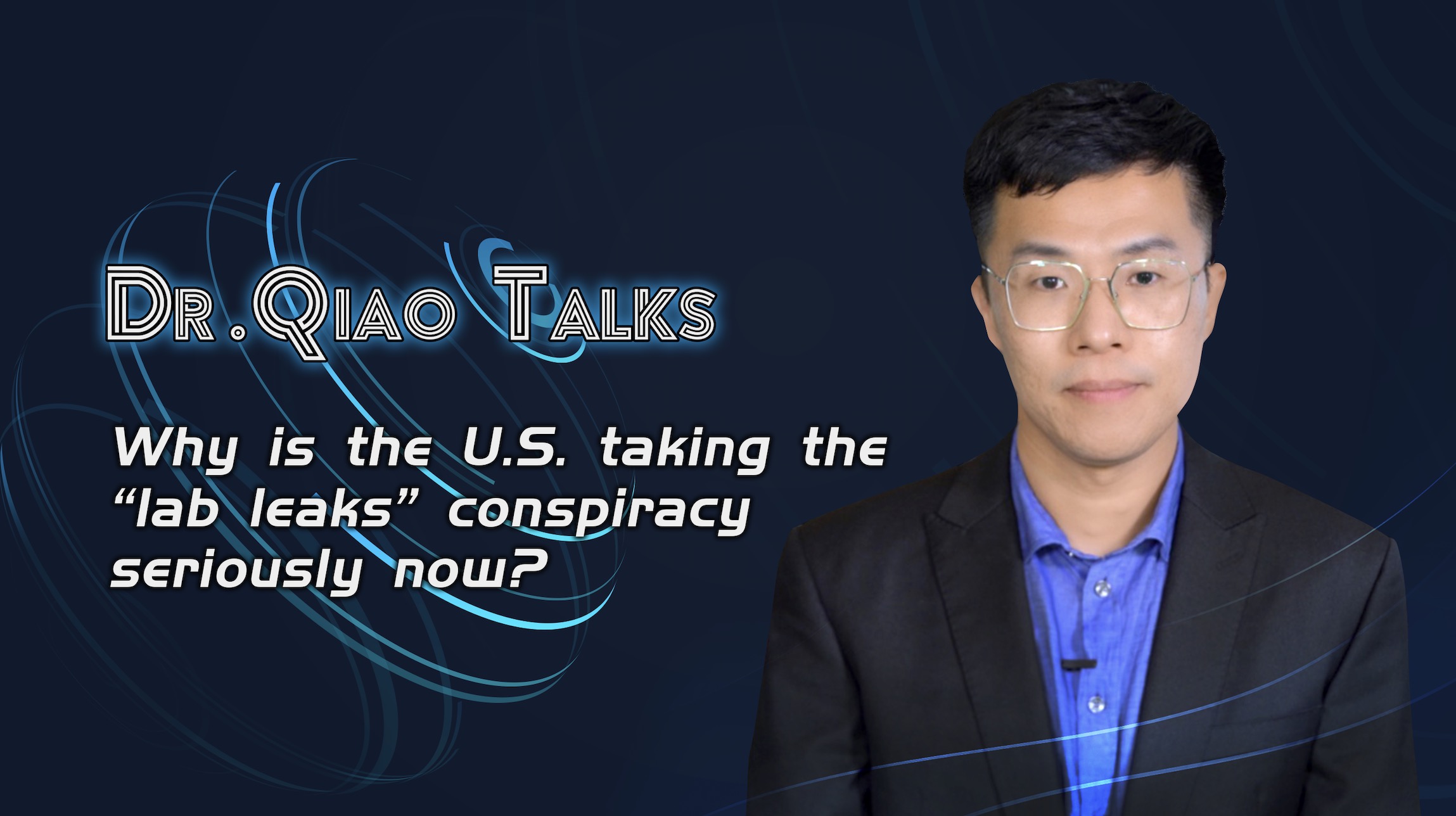 A large amount of scientific research shows that the COVID-19 disease originated in nature.

China has been sharing information about the virus with the World Health Organization (WHO) and the world since the early days of the outbreak. One of the myths about the COVID-19 origins, backed by U.S. officials from the Trump administration, was that it had leaked from a laboratory in Wuhan, China.

In March, the WHO released a 120-page report on their joint study with Chinese experts in Wuhan on the origins of COVID-19.

According to the report, a "very likely" scenario is that the virus was passed to humans through an unknown animal, while the idea that it leaked from a lab in Wuhan was considered "extremely unlikely." The report dismisses the idea by stating the lab in Wuhan that worked on the virus had good safety records.