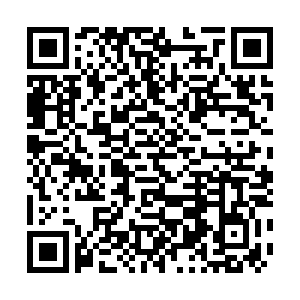 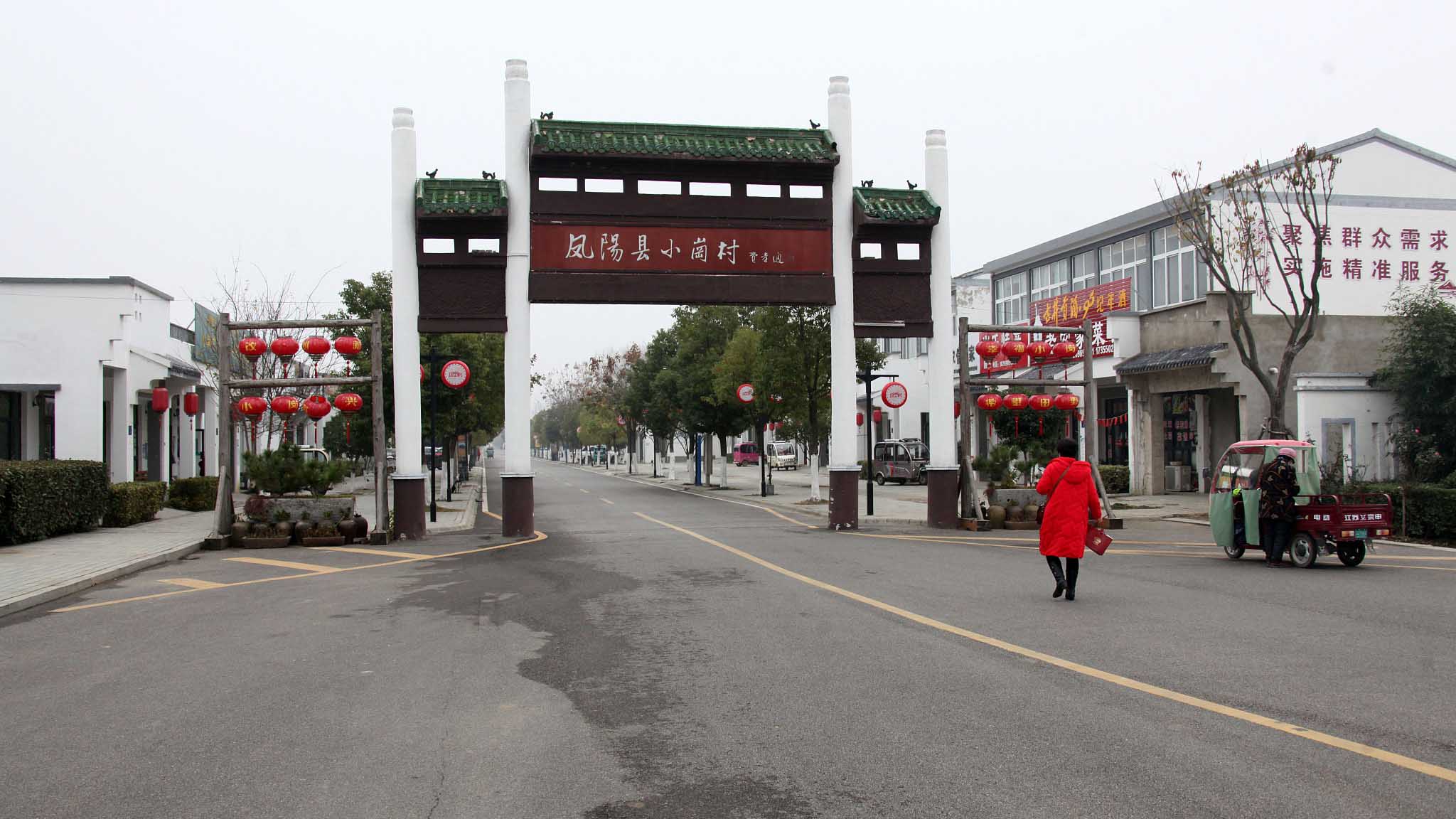 Rural vitalization has been one of China's most important policies for eradicating extreme poverty. CGTN reporter visited a village named Xiaogang in eastern Anhui Province, where 18 farmers singed a secret agreement in 1978 to contract farmland to households, which worked well and eventually set off a nationwide series of agricultural reforms.