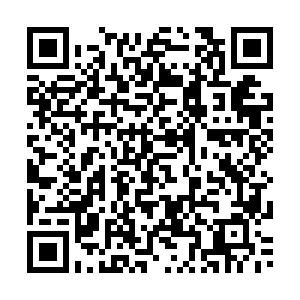 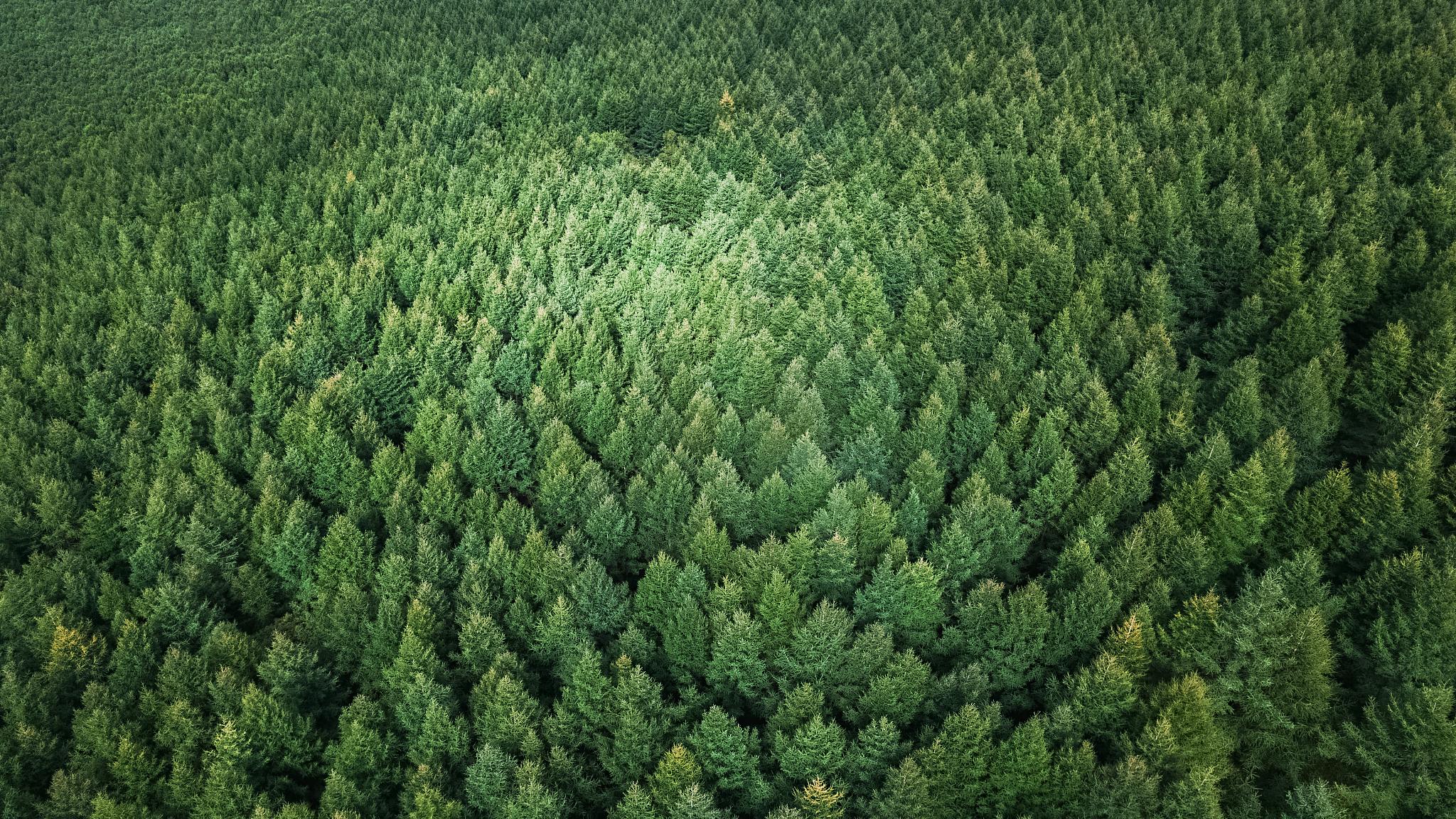 Satellite images show that from 2000 to 2017, China contributed a quarter of the world's newly forested land, ranking first among all countries, according to a white paper released Thursday.

The white paper on the practice of the Communist Party of China in respecting and protecting human rights was released by the State Council Information Office.

China's carbon dioxide emissions per unit of GDP in 2020 were 48.4 percent lower than that in 2005, over-delivering on its greenhouse gas emissions reduction target by 40-45 percent, the white paper said.