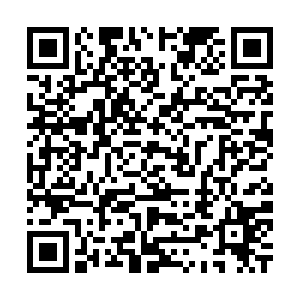 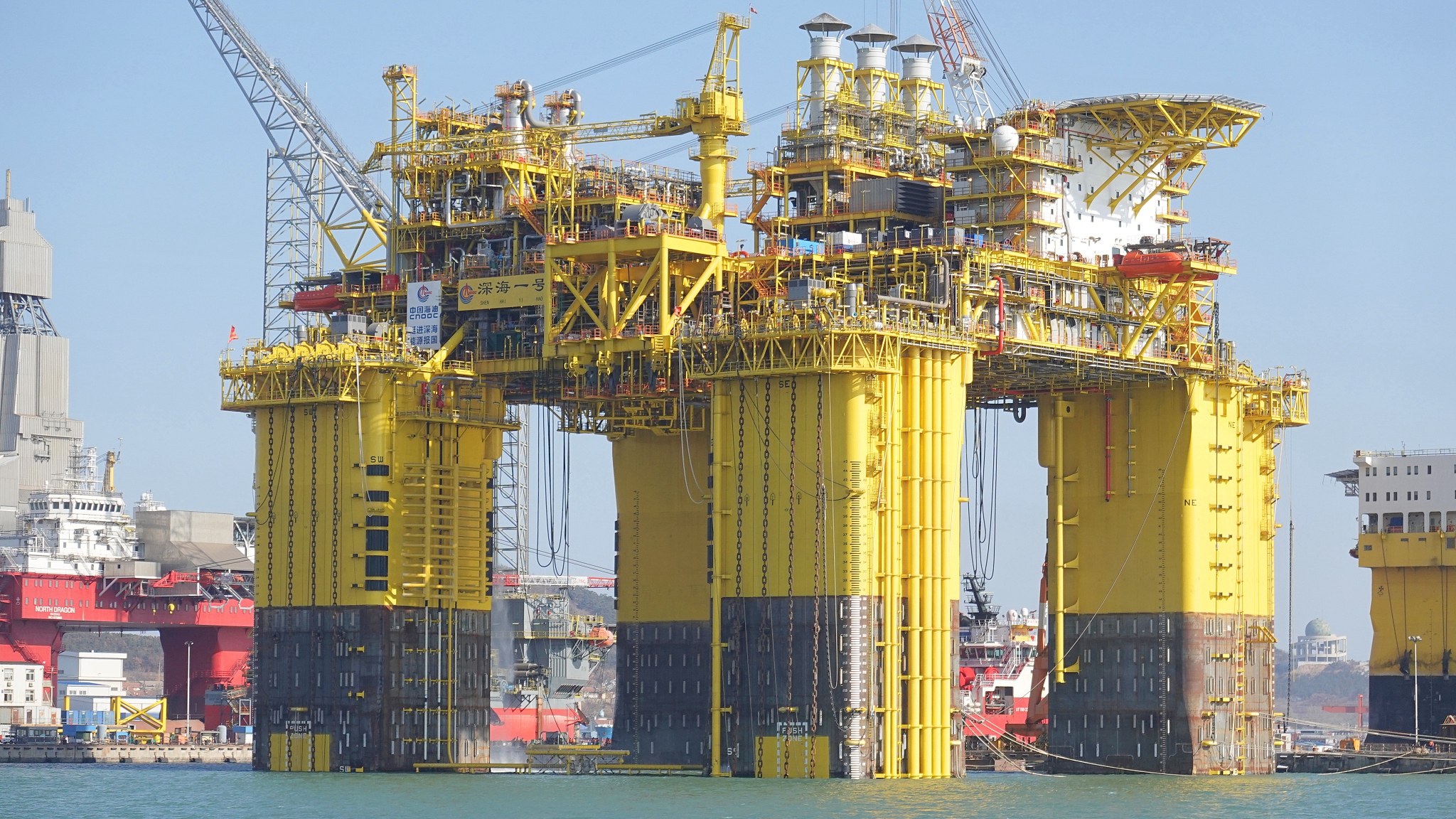 The operation of the gas field, 150 kilometers off the city of Sanya in south China's Hainan Province, marks the country's capability of drilling for oil and gas under extremely deep water, compared with the previous 300-meter depth.

It is the first gas field China has operated under 1.5 kilometers deep water, hitting a record in both depth and difficulty level.

Stretching 50 km from east to west and up to 1,560 meters deep under the sea, the field was abandoned by some foreign oil giants in 2011 after an initial exploration deemed the field lacks commercial value.

It is expected to provide a total of 3 billion cubic meters of natural gas per year to Guangdong, Hainan and Hong Kong, according to the CNOOC.

Compare to ships that require maintenance back to the dock every two to three years, the 100,000-metric-tonne semi-submersible energy station can be operated for three decades in the sea without any repair, thanks to the steel with high strength, anti-corrosion coating, and its unique construction design.

With a designed service life of 150 years, Deep Sea No. 1 has a maximum oil storage capacity of 20,000 cubic meters.

Production at the gas field, detected in 2014, is of great significance to ensuring national energy security, optimizing the country's energy structure, and promoting regional economic development, said the CNOOC.

China has paced up its oil and gas exploration in the sea in recent years as the production exceeded a record high of 65 million tonnes in 2020. Since 2016, China has explored offshore oil equivalent production of over 400 million tonnes and 33 potential reserves for commercial use.

Since the 12th Five-Year Plan period, China has discovered inshore oil and gas of more than 400 million tonne of oil equivalent.