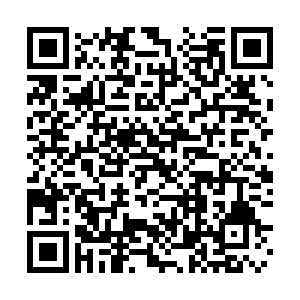 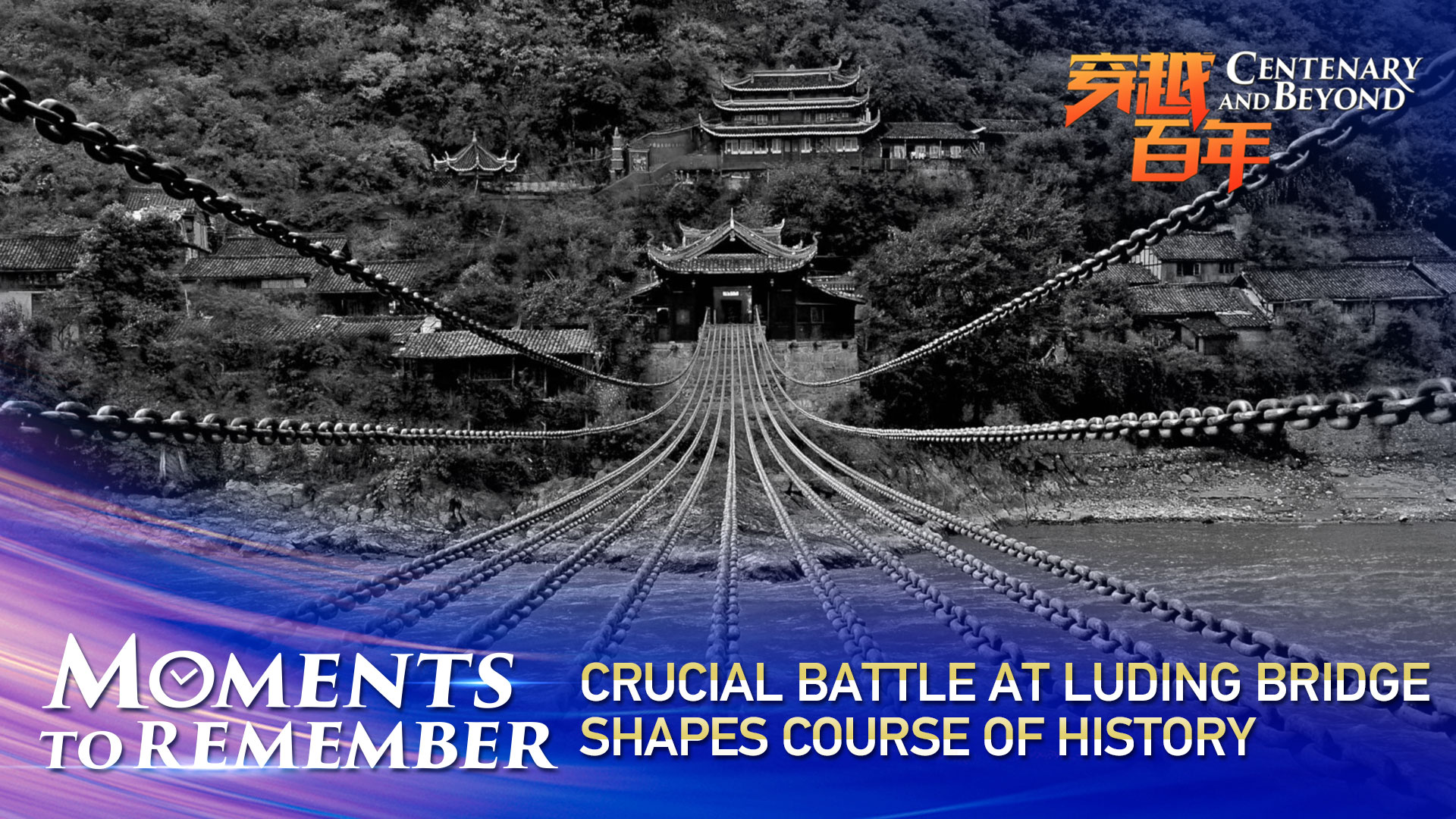 Hunted by Nationalist forces in 1934, the Red Army was forced to leave Soviet districts and set off on one of the longest military retreats the world has ever known – the Long March – overcoming some of the toughest terrain in China on a 12,500-kilometer journey.

"Cold the iron chains spanning over the Dadu River," Chairman Mao Zedong wrote in a poem, describing the do-or-die battle which took place on Luding Bridge.

Erected 300 years ago during the Qing Dynasty (1644-1911), the bridge was built with 13 thick iron chains, about 100 meters long and three meters wide. For centuries, it was a chokepoint on the battlefield. Shi Dakai, a Taiping Rebellion leader during the dynasty, was defeated there because the surging water blocked his army's retreat.