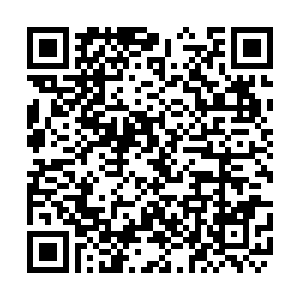 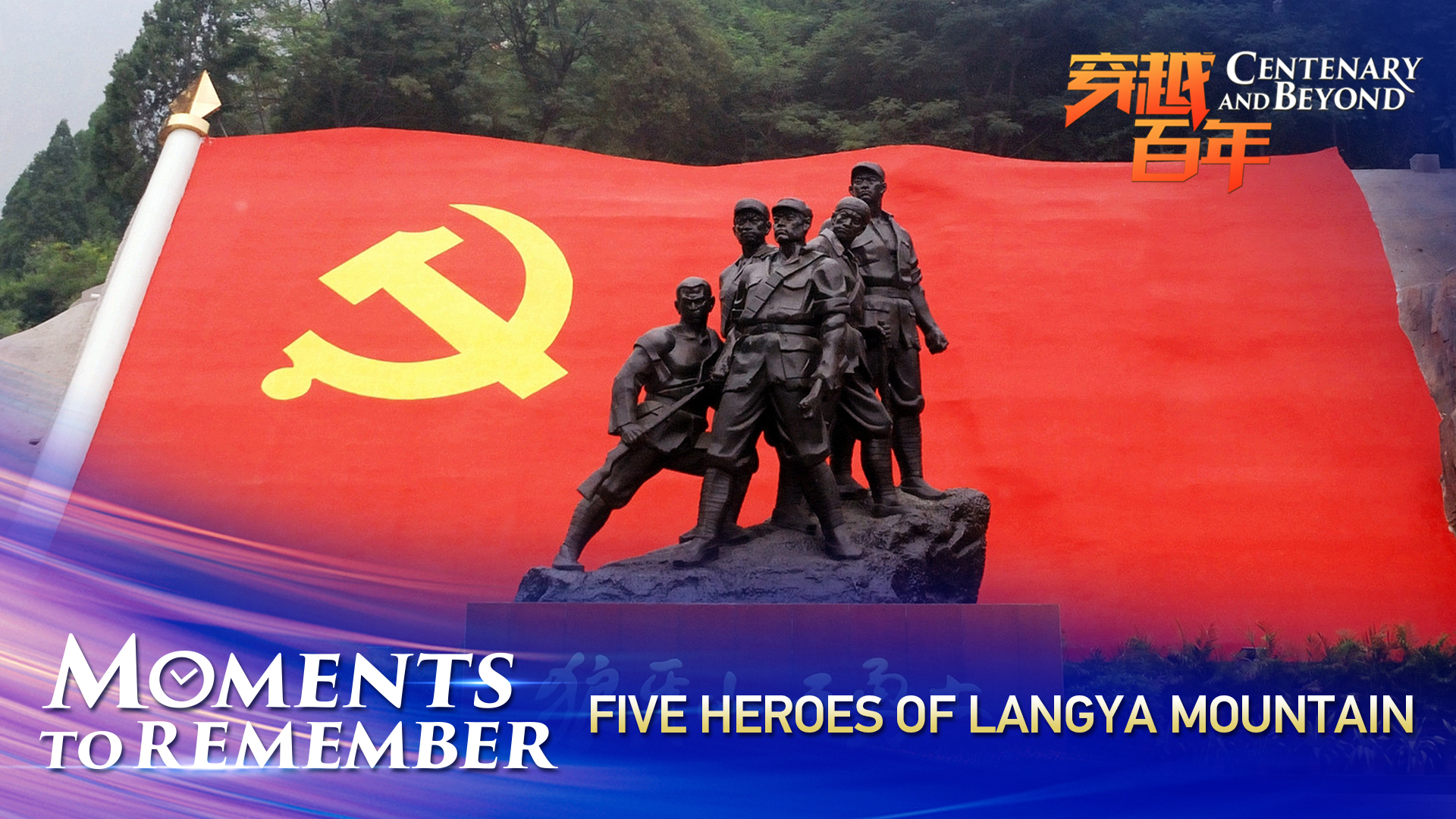 During the Chinese People's War of Resistance against Japanese Aggression in 1941, five Chinese soldiers successfully deceived the Japanese army into believing they were besieging the main army while marching to Langya Mountain in Baoding, north China's Hebei Province. When the Japanese found out, the five solders jumped off the cliff as they ran out of bullets. Three of them died and two survived. For decades, the "Five Heroes of Langya Mountain" have been presented as courageous examples and inspired patriotism among generations of Chinese.