Download
Moments to remember: Ping-pong breaks ice between China and the U.S. 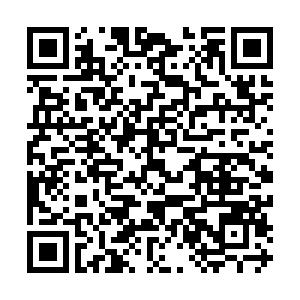 Ping-pong has played a vital role in paving the way for China and the United States to end years of estrangement in the 1970s. The story of a chance encounter between deceased world champion Zhuang Zedong and American paddler Glenn Cowan on April 4, 1971 has been heard and repeated by many. The Ping-Pong Diplomacy of 50 years ago is of special significance in the history of China-U.S. relations.