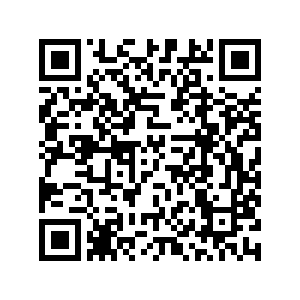 Two light rail lines of a mega railway network are slated to be constructed in central Israel's Tel Aviv. The project, which has called for tenders with the announcement of a winner expected soon, underlines the high stakes to which the new Israeli government, which was only approved by the Knesset last week, is exposed.

According to Israeli media, the U.S. has been pressuring Israel's finance ministry to prevent the tender from being awarded to Chinese companies.

This will present a challenge to Prime Minister Naftali Bennett, who has succeeded a government that was reluctant to sour its economic relations with China. 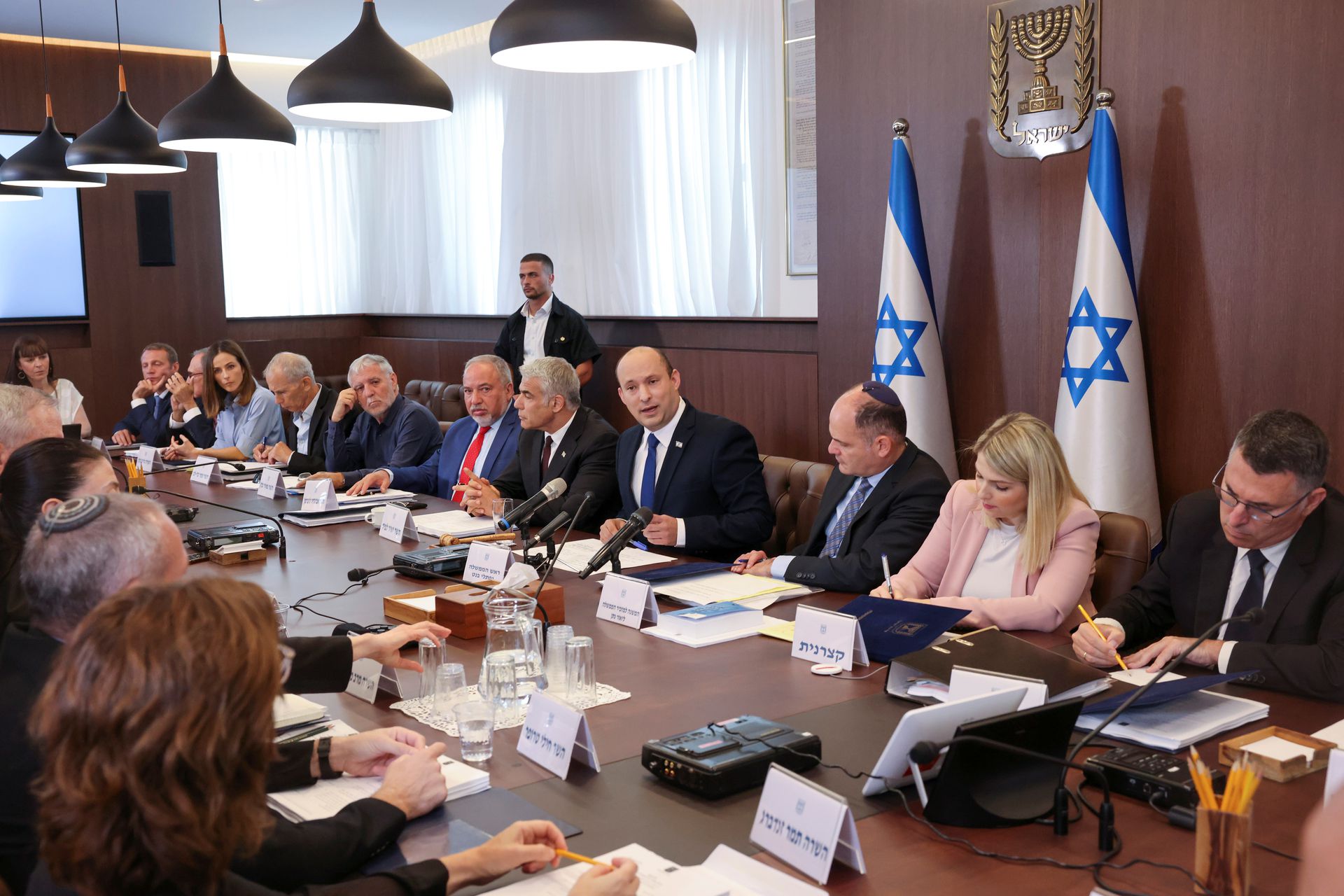 For the light rail tender, what seems to particularly evoke Washington's concerns is the involvement of the China Railway Construction Corporation (CRCC), a gigantic construction service provider and one of the three Chinese companies competing for the infrastructure contract.

Caught in the geopolitical crossfire between the U.S. and China, the CRCC was added earlier this month by the Biden administration to America's entity list, which bars U.S. investment in the listed companies.

Despite having the expertise and experience of running major infrastructure projects in Israel, the CRCC now faces the possibility of not being considered for the light rail tender due to pressure from the U.S.

But the firm's inclusion on the entity list is not the only, and perhaps not the most important, reason behind the Biden administration's desire to block the company's tender bid. Washington has long been trying to limit Chinese companies' role in building and operating Israel's key infrastructure projects.

This policy goal, stemming largely from former U.S. President Donald Trump's deterrence campaign against China, has been inherited by the Biden administration. To achieve it, the U.S. has argued adamantly that Chinese involvement in such projects would not only compromise Israel's national security but pose a threat to America's own military assets in the country. 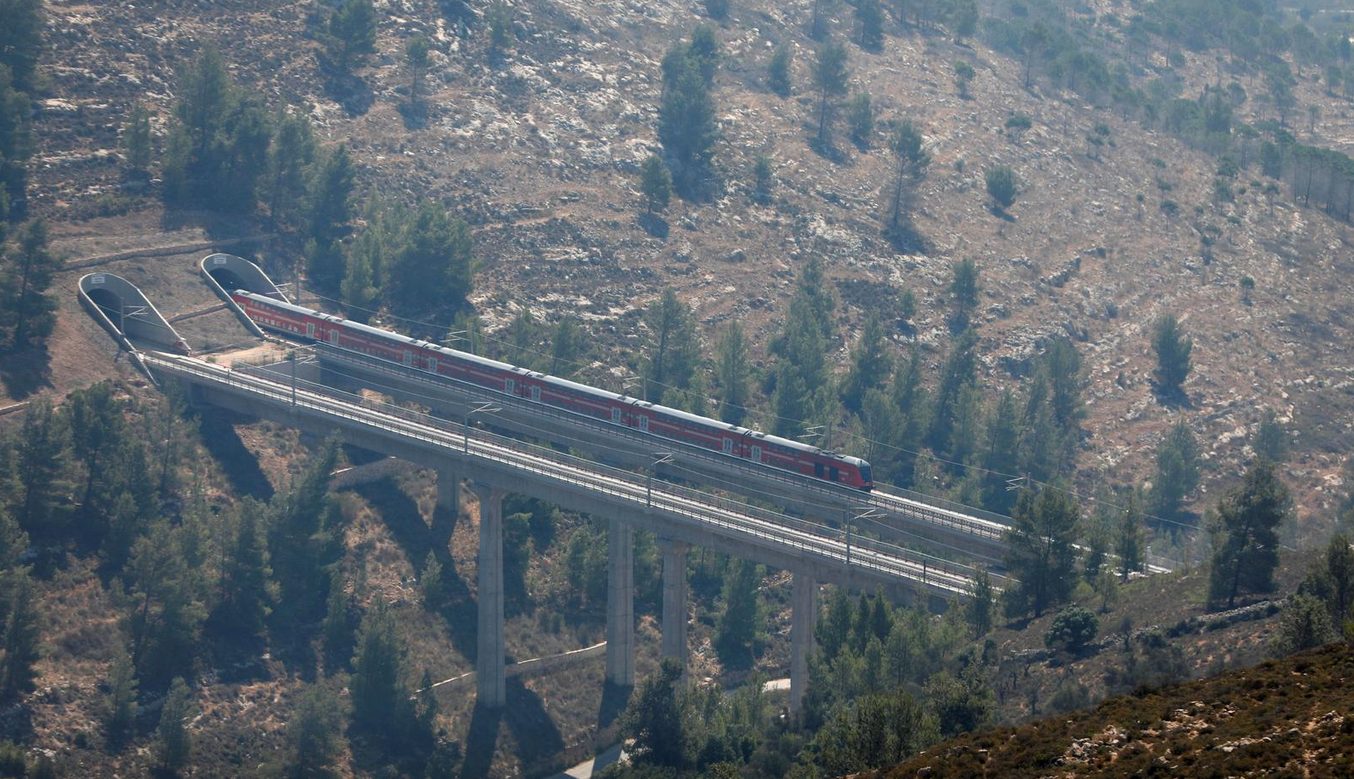 One of the key assertions the U.S. has made is that China's presence in some locations would allow Chinese nationals to spy on joint Israeli-American operations. This was raised when the Trump administration requested a U.S. Coast Guard inspection of the port at north Israel's Haifa City, which is frequented by ships from the U.S. Navy's 6th Fleet and run by a Chinese company.

The Israeli response to Washington's pressure has been mixed, with some officials backing the U.S. claim while others saying the reasoning is absurd.

"The security warnings about the Chinese are a joke, completely mad," one senior government source told Israeli news website Haaretz in 2019. "If they want to gather intelligence, they can simply rent an apartment in Haifa instead of investing in ownership of a port."

The U.S. request was rejected by the Israeli government at the time.

"I do not understand what the Americans want from China. If anyone understands, they should explain it to me. China isn't against us and is not our enemy," recently retired Mossad chief Yossi Cohen said during a lecture at Bar-Ilan University earlier this month.

As Israel's second largest trading partner, China has expanded its investments substantially over the last decade in the Middle Eastern nation.

The incremental increase of Chinese investment and business operations in Israel is also partly attributed to the support China enjoyed from the previous government led by Benjamin Netanyahu. 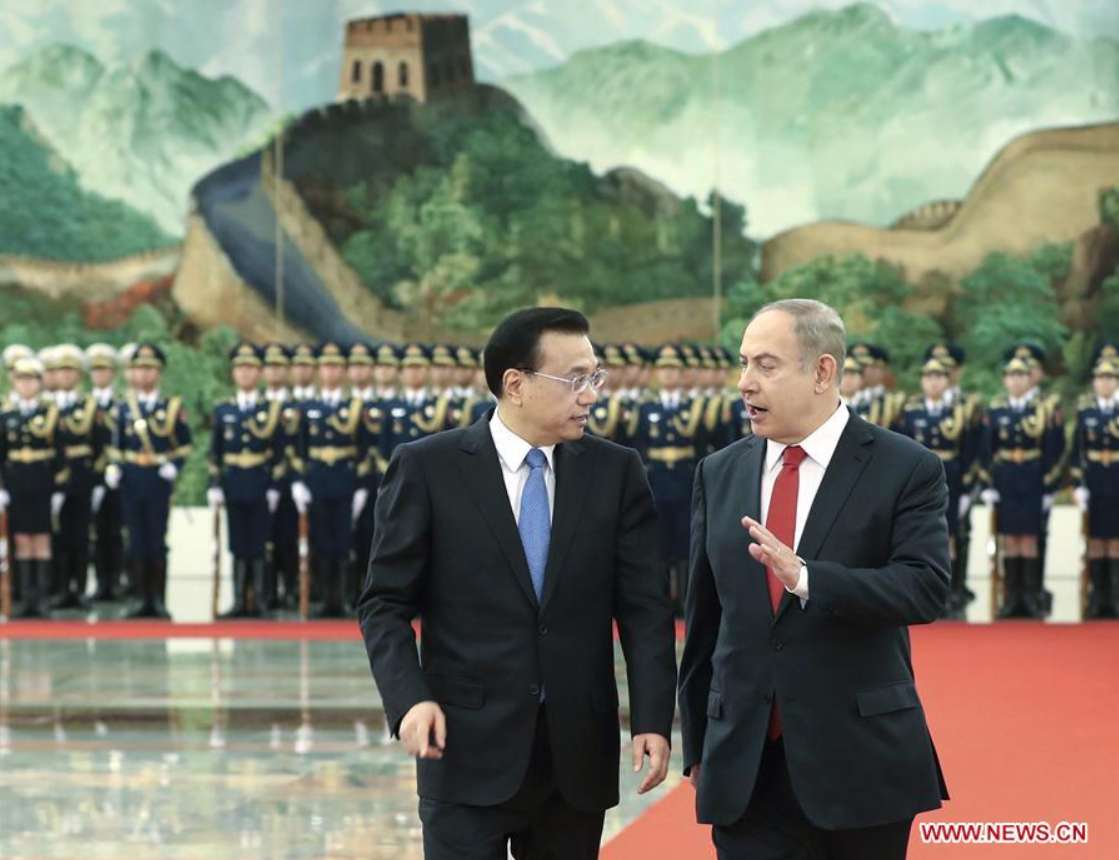 Israel's policy on China has been shaped over the last decade, as Netanyahu saw the benefit of economic cooperation between the two countries, Orion told CGTN. "The policy carries Netanyahu's distinct signature."

But as U.S.-China tensions intensified during the latter half of Trump's presidency, the White House's determination to curb the growth of Chinese investment in Israel complicated things for Netanyahu. While he appreciated the business potential that Chinese companies brought to the table, the warnings from Israel's greatest ally were simply too serious to ignore.

To appease Washington, Netanyahu's security cabinet ordered in October 2019 the establishment of a new mechanism for reviewing large foreign investments in Israel's sensitive sectors, with a tacit focus on Chinese companies.

It is unclear what role this mechanism has played in tendering where Chinese firms are involved, but U.S. officials have raised objections to what they see as mere posturing. And as a result of increasing pressure mounted by Washington, Chinese companies already having large operations in Israel have since found it difficult to win new contracts or maintain their operations. 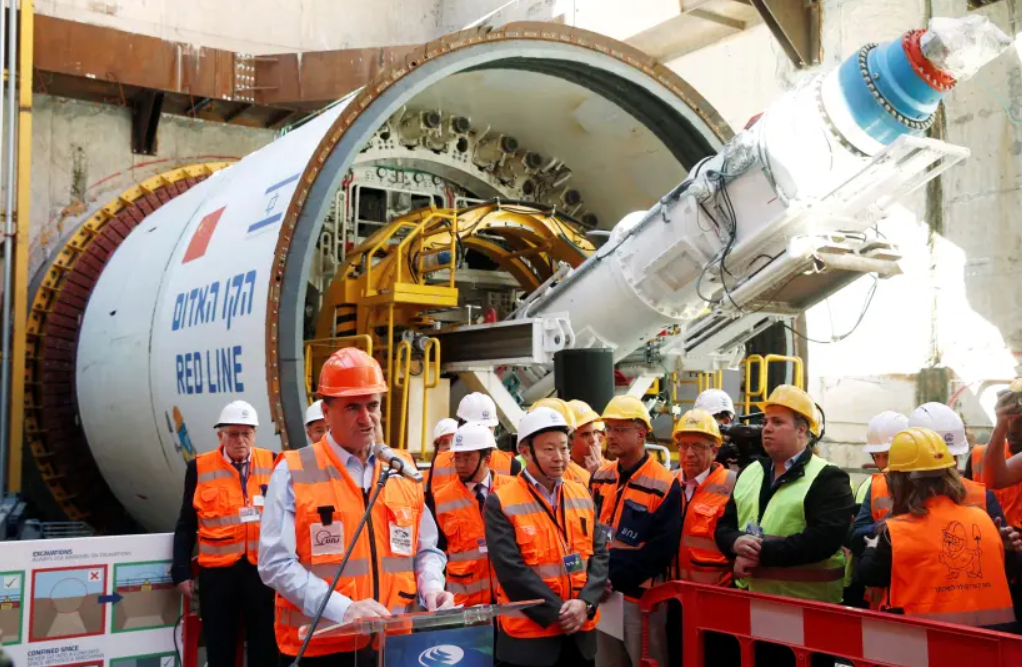 Israeli Transport Minister Yisrael Katz speaks to the employees of the CRCC, during an event marking the beginning of underground construction of the light rail, using a Tunnel Boring Machine (TBM), in Tel Aviv, Israel, February 19, 2017. /Reuters

Israeli Transport Minister Yisrael Katz speaks to the employees of the CRCC, during an event marking the beginning of underground construction of the light rail, using a Tunnel Boring Machine (TBM), in Tel Aviv, Israel, February 19, 2017. /Reuters

This trend became evident particularly after CK Hutchison, a Hong Kong-based multinational conglomerate with investments in infrastructure and telecommunications, lost its bid to build and operate a huge desalination plant last year, even though the firm had been granted the tender to construct an earlier version of the water project. Later that year, Hutchison also failed to obtain a license that would allow it to maintain operations in Israel's telecommunications sector.

Besides Hutchison, other Chinese companies including the CRCC have been subject to either suspicion or exclusion regarding projects that Israel deems sensitive. And U.S. pressure remains a recurring theme.

How the new Israeli government reacts to U.S. pressure is unclear. But Netanyahu's approach towards the issue may serve as a reference, and the new government's imminent decision on the light rail tender may provide an insight into its China policy.

As the United States remains Israel's most steadfast strategic ally, the Naftali Bennett government is likely to adopt parts of its predecessor's approach and adapt to the new reality, Orion added.