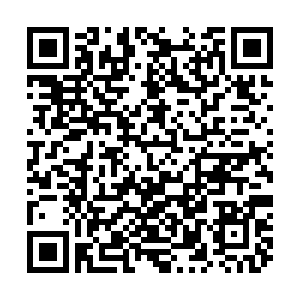 The Taliban now threatens to control almost 70 percent of Afghan territory which includes border crossings with neighboring Central Asian states outside gains made in multiethnic provinces such as Helmand. As expected, the focus of regional powers and the United States has once again shifted on managing the crisis in the absence of a political settlement, yet once again, the complicating variable are mixed signals emanating from the Pentagon in Washington which is indicative of utter confusion and lack of direction instead of uncertainty on how to manage the unfolding chaos.

Viewed strategically, the Taliban advances underline the glaring loopholes of the Doha Peace Deal of 2020 itself which finds both the Ashraf Ghani administration and the opposition at loggerheads over peace arrangements. Coupled with this, is a resolve from the Taliban that an Islamic government will be established as territorial control expands. Yet instead of managing these dichotomies, remarks by the Pentagon spokesman John Kirby suggest that a military solution to counter the Taliban is very much possible where the U.S. withdrawal could potentially slow down due to gains made by the insurgents. While the prolonged presence of U.S. troops on Afghan soil may be an ad hoc solution to avert a civil war like scenario from unfolding, it runs contrary to conditions stipulated in the February 2020 agreement.

Here lies the problem. The Taliban leadership has banked upon U.S. withdrawal guarantees as per the peace deal towards establishing their footprint on Afghan soil and potentially partaking in negotiations towards a peaceful settlement. The adjustment of the pace of the withdrawal as Kirby suggests is now contingent upon the Taliban further raiding district centers and wresting control over Afghan territory which runs contrary to the understanding of the arrangement by the Taliban itself.

Disagreements over the modus operandi adopted by the group to further its strategic objectives aside, on principle one cannot detract from the fact that prolonged troop presence will be viewed by the leadership as Washington reneging on the peace deal. There is no mention in each of the five clauses in part two of the agreement that troop withdrawals are conditioned upon attacks on Afghan infrastructure or Afghan forces but focuses squarely on the United States and its allies falling prey to Taliban sanctioned violence. Note that the Taliban as a stakeholder in the peace process can easily view this latest maneuver by the Pentagon as a justification for them to continue violence and construe it as superpower hypocrisy by those championing the cause of non-intervention, let alone the Taliban. 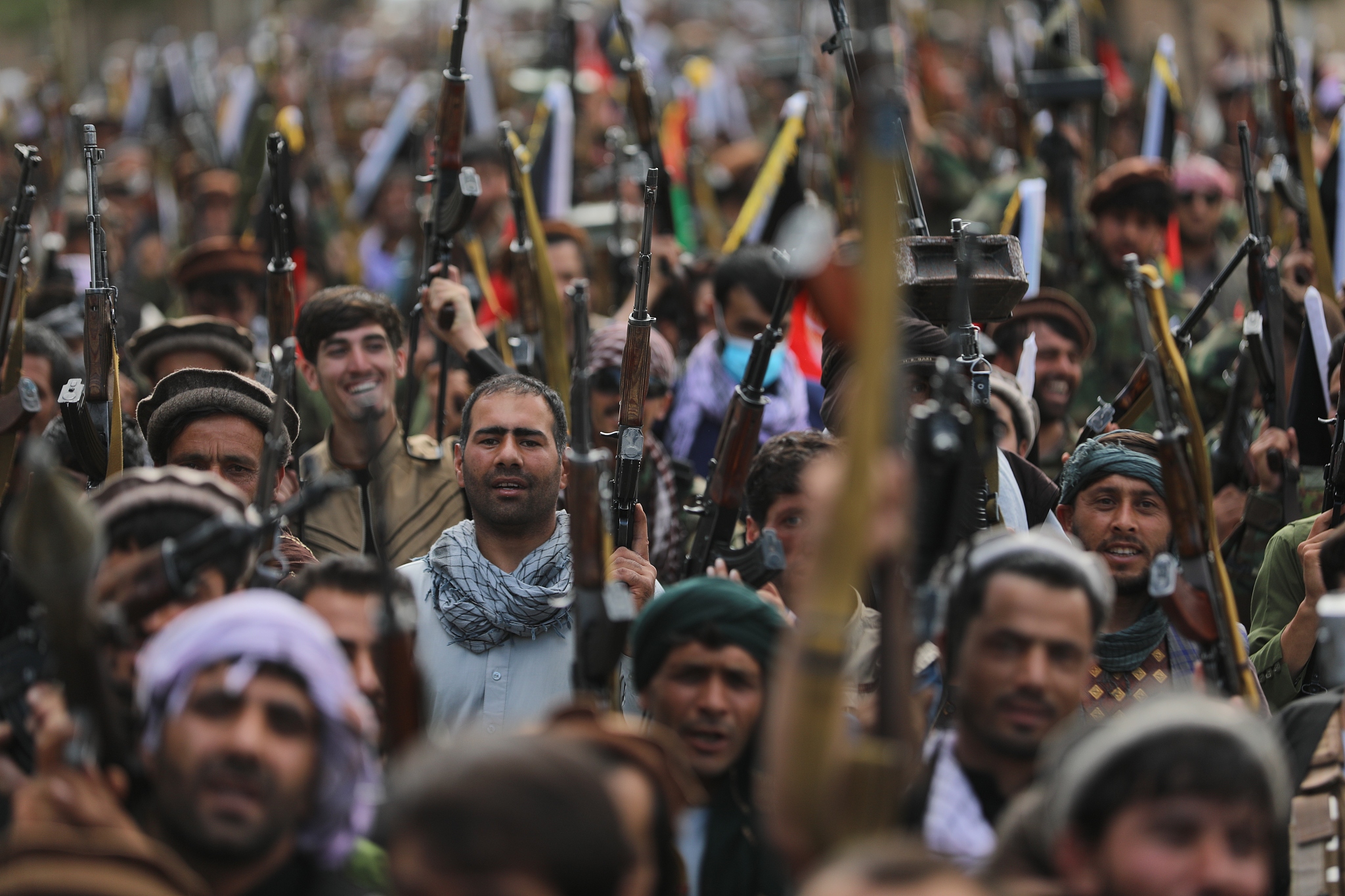 Further complicating this fact is that withdrawal calls have coincided with seeking the assistance of neighboring countries such as Pakistan to provide military bases including aerial strike capabilities which according to the New York Times, reached an impasse. There is an acknowledgement in Islamabad that previous assistance provided to successive U.S. administrations has only complicated Afghan affairs to the detriment of peace and stability which has resulted in Pakistan suffering from terrorism and unwarranted blowbacks. Yet the Pentagon continues to rely on backup military strategies while championing the cause of complete withdrawal from Afghanistan which is then coupled with keeping an eye out on Taliban's advances. All this hints at a complete lack of clarity.

The question is whether such confusion is affordable? Probably not given that there has been little effort to resuscitate the Afghan peace process through facilitation with the exception of a planned visit to Washington by Afghan President Ashraf Ghani and chairman of the High Council for National Reconciliation Abdullah Abdullah to discuss future courses of action. Here to lies a contradiction, given that the Ashraf Ghani administration was not factored in by the Trump administration while holding talks with the Taliban and the latter relying on abiding by the central tenets of the 2020 agreement.

The Pentagon must understand that such lack of clarity has implications and poses a number of questions centered on the rationale for limiting withdrawals based on Taliban gains when spokesman Zabihullah Mujahid claims that the group is abiding by the commitments while relentlessly pursuing territorial gains at the same time. In the presence of a peace vacuum, such strategies are knee jerk reactions which will not facilitate peace but complicate it.