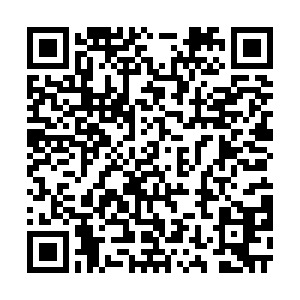 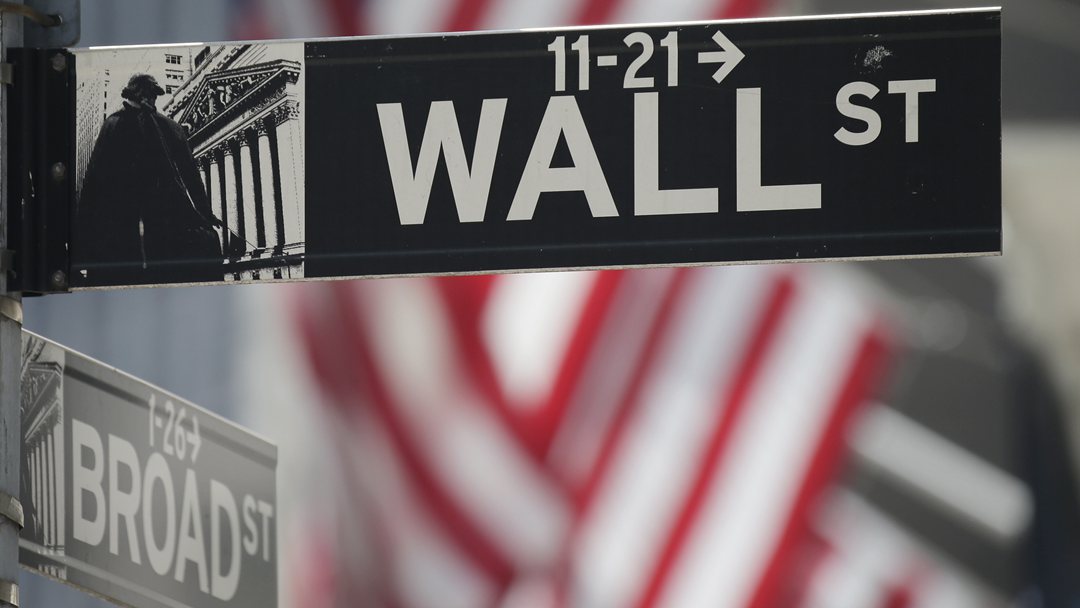 A sign for Wall Street hangs outside of the New York Stock Exchange on Wall Street in New York City, June 21, 2021. /VCG

A sign for Wall Street hangs outside of the New York Stock Exchange on Wall Street in New York City, June 21, 2021. /VCG

The S&P 500 and Nasdaq finished at fresh records Thursday after U.S. President Joe Biden reached a deal with a bipartisan group of lawmakers on a large infrastructure package.

The Dow Jones Industrial Average ended up 1 percent at 34,196.82, with strong gains by industrial and financial companies.

After weeks of negotiations, a breakthrough on a tentative infrastructure agreement came late Wednesday after senators agreed on a $973 billion package over five years, with some $559 billion in new funding.

However, the package is still far from a done deal, as Biden's Democratic party is pressing for significant spending on a "human infrastructure" package expected to be considered in parallel legislation.

The agreement is the "first good news we've had on infrastructure," said Art Hogan, chief strategist at National Securities.

Other government data showed a rise in durable goods orders in May and a modest decline in weekly jobless claims.

Among individual stocks, Eli Lilly jumped 7.3 percent as the drugmaker received a "breakthrough therapy" designation for an investigational antibody therapy for Alzheimer's disease.