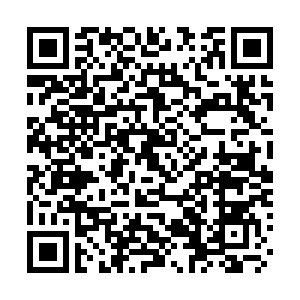 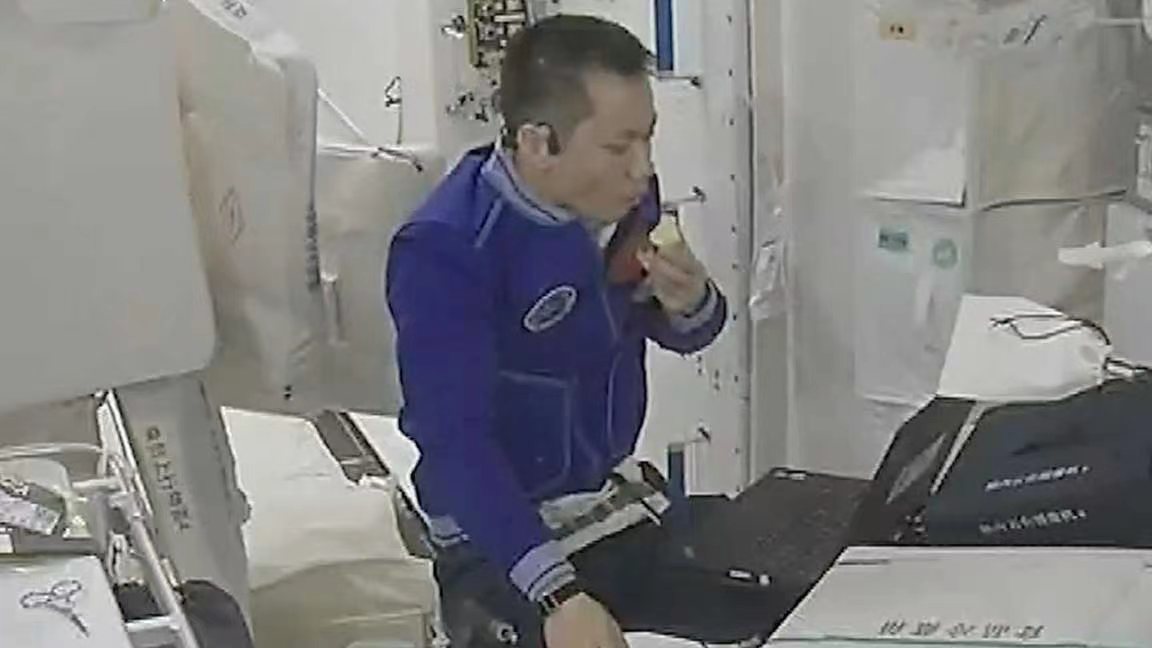 During their three-month stay in orbit, the Chinese astronauts, or taikonauts, have over 120 different menu items available, ranging from traditional Chinese dishes, such as Kung Pao chicken, to ice cream.

The astronauts will rarely have to eat the same thing twice in one week, Huang Weifen, chief designer of the astronaut system of China's manned space program, told China Media Group (CMG).

The food has been prepared according to their tastes as they were surveyed for their preferences before the mission began, Huang added.

Besides rich meals, the astronauts are also served drinks, including tea, juice and soups, as well as fruits.

The space station is equipped with a food freezer to store fruits and vegetables and food heating equipment.

Food in space should not only contain rich and balanced nutrition, but also be easy to digest. Solid food that is boneless and can be consumed in one bite without residue is optimal.

That's one of the reasons that apple beats orange in space.

Dozens of apples are in stock for the taikonauts for their journey. Apples are convenient to eat, in addition to their nutrition and long storage life.

Food scraps are put into collection bags, and all waste in the space station will be stored in the cargo ship and will end up burning out in the atmosphere.