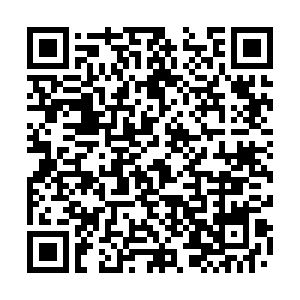 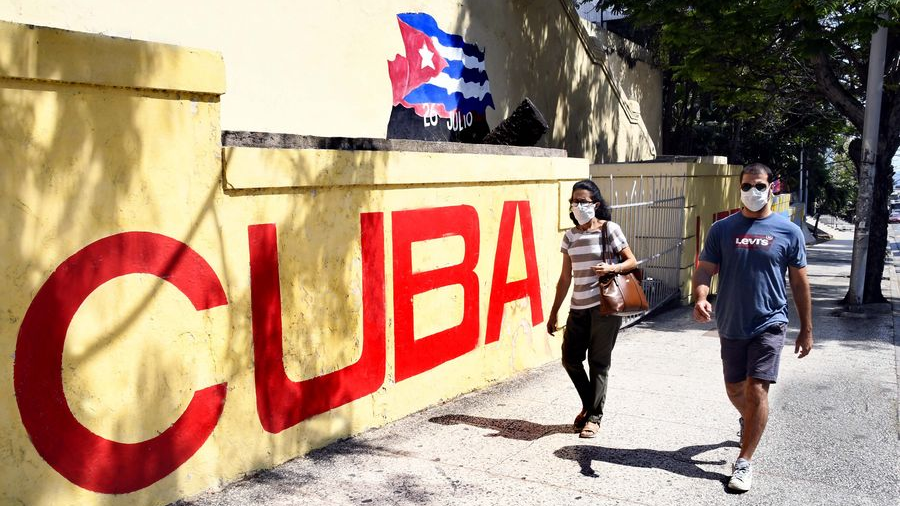 With the administration of U.S. President Joe Biden trying to prove to the world that "America is back," meaning that the U.S. should once again be a global leader in multilateral institutions, this resolution is another reminder of just how much the U.S. actually stands alone in the broad international community.

Every year since 1992, with the exception of 2020 due to restrictions resulting from the COVID-19, the General Assembly has condemned the U.S.'s blatantly illegal embargo against Cuba. Cuban Foreign Minister Bruno Rodríguez Parrilla rightly said during the vote in the General Assembly Hall that the blockade was a "massive, flagrant and unacceptable violation of the human rights of the Cuban people."

He said that the embargo is about "an economic war of extraterritorial scope against a small country already affected in the recent period by the economic crisis derived from the pandemic," noting that the embargo and new sanctions introduced under former U.S. President Donald Trump have made it more difficult for the Caribbean island nation to roll out its successful vaccine candidates, which were reported to be highly effective this week. 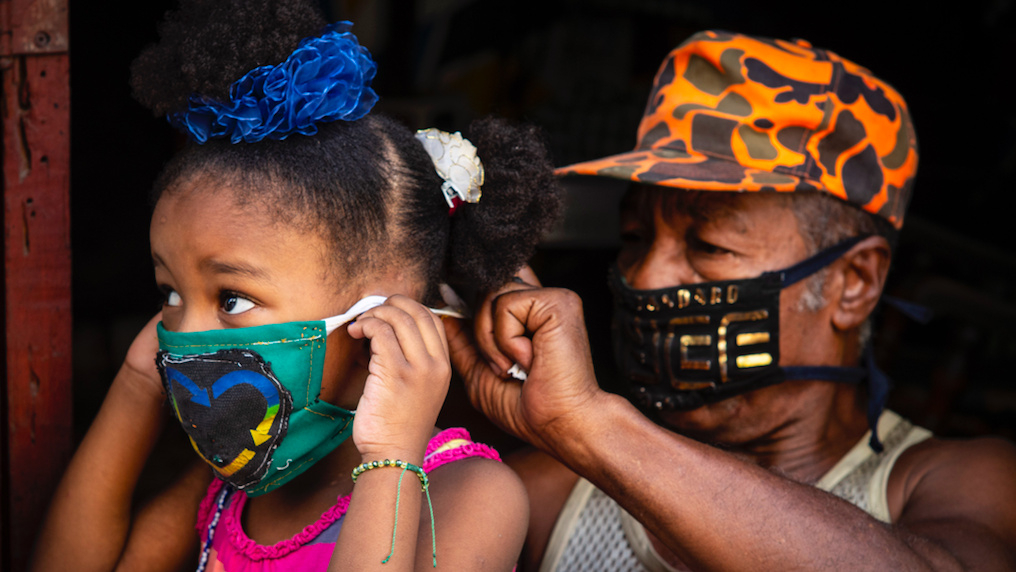 Andres Jimenez, a retired state worker who makes masks to sell in his neighborhood, ties one on a girl in Havana, Cuba, March 31, 2020. /AP

Andres Jimenez, a retired state worker who makes masks to sell in his neighborhood, ties one on a girl in Havana, Cuba, March 31, 2020. /AP

On the other hand, political coordinator for the U.S. mission, Rodney Hunter, said during the vote that sanctions are "one set of tools in Washington's broader effort toward Cuba to advance democracy, promote respect for human rights, and help the Cuban people exercise fundamental freedoms."

According to him, despite the blockade, the U.S. is "a significant supplier of humanitarian goods to the Cuban people and one of Cuba's principal trading partners." Advancing democracy and human rights are at the core of those policy efforts, he added.

Hunter's analysis is, however, incorrect as even U.S. officials in the administration of former President Barack Obama, some of whom no doubt have carried over to the current one, had once readily admitted.

The very fact that Cuba has a booming biotech industry that has so far produced two promising COVID-19 vaccine candidates in late-stage trials is a testament to Cuba's ability to overcome the embargo. Necessity is the mother of invention, after all, and the U.S. has kept technology – including medicine and medical devices – from Cuba's hands for some five decades.

But moreover, the U.S. has failed this entire time to bring Cuba back into its orbit. The embargoes, sanctions, sabotage and even outright acts of state terror have always been thwarted. All of these things are undoubtedly a violation of international law and a violation of the Cuban people's human rights – and the international community clearly agrees.

Various declassified U.S. government documents about the embargo make it clear beyond a shadow of a doubt that the goal of the embargo is to artificially strain Cuba's economy, thus creating discontent in hopes that people might launch a counterrevolution against the revolutionary Cuban government. Despite all of this, however, the Cuban people have decided countless times through their valiant resistance against U.S. imperialism that they prefer independence to subservience.

This is because, when compared to their standard of living under U.S. or Spanish domination, the Cuban people are freer and happier now than they've ever been. Like nearly every other country in the world, Washington needs to accept the reality of an independent Cuba and put an end to the horrendous Cold War relic of a policy that is only hurting the people it claims to want to help.