Download
Voices of the People: What has China's development brought to the world? 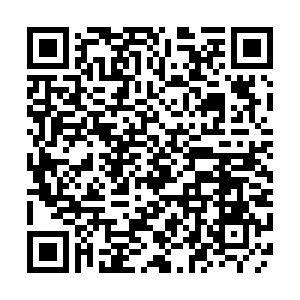 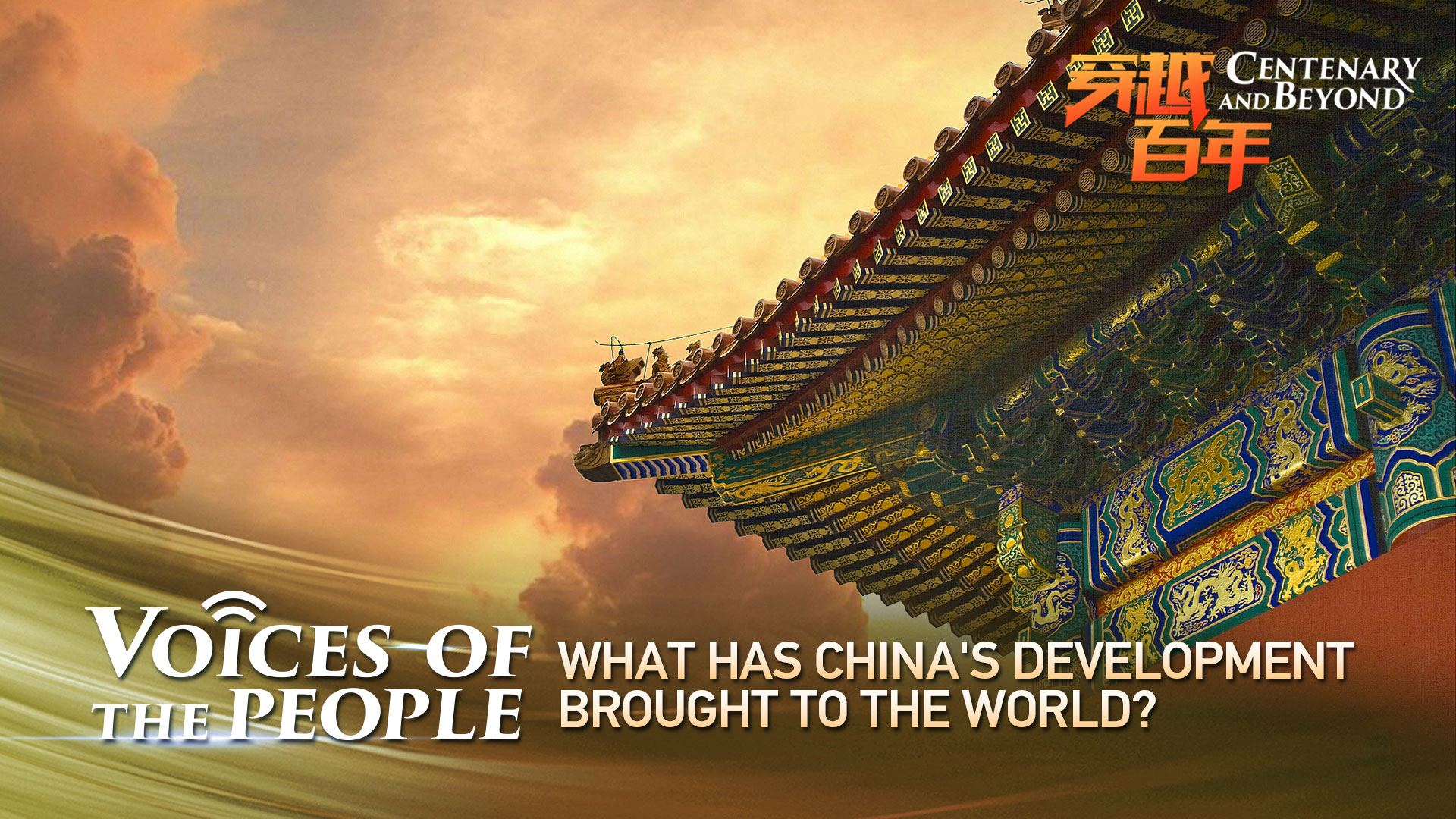 Since the founding of the People's Republic of China in 1949, the Communist Party of China has led the Chinese people to create economic miracles and long-term social stability. Growing from an impoverished country to the world's second largest economy, how has China's development path affected the rest of the world? Let's hear what the country's people have to say.