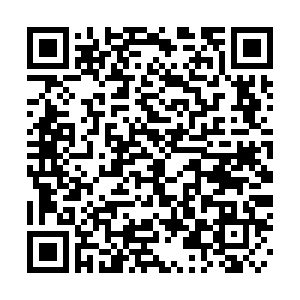 Chinese President Xi Jinping will have a video meeting with Russian President Vladimir Putin on June 28, the Chinese Foreign Ministry announced on Friday.

This year marks the 20th anniversary of the signing of the Treaty of Good-neighborliness and Friendly Cooperation between the two countries.