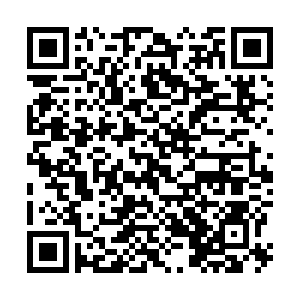 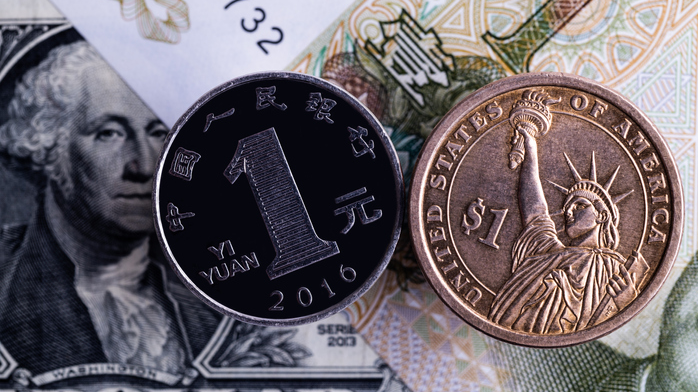 For decades, some Western nations have bullied and lectured non-West nations. Some countries are pushing back. China in particular, one of the quietest and most restrained nations on Earth (especially compared to Western countries), has had enough.

Ever since China proved to be a rising threat to U.S. global supremacy, the West has unleashed a massive propaganda and diplomatic campaign against it. A key aspect of the strategy is hypocrisy: Goebbels' technique to accuse your enemies of what you yourself are guilty of.

Genocide is the most egregious example, and Canada was seen by many as one of the most egregious offenders. Canada forced more than 150,000 indigenous children to attend residential schools from the 1870s to the 1990s. The objective was to wipe out indigenous culture, which was described by officials at the time as the "Indian problem."

Few Canadians are aware of why indigenous peoples are called "Indians," and that Columbus was actually looking for India when he stumbled upon the American continent, and that its original inhabitants came to be called "Indians" as a result. In fact, just like Columbus, few Canadians today can even point to India on a map.

The objective was to assimilate indigenous children into white Canadian society. They were forcibly separated from their parents, beaten for speaking their own language, and prevented from following their culture. Many were tortured and physically and sexually abused.

Thus, naturally, these are the same crimes Western media accuse China of committing. There are few better examples of psychological projection (and psychopathy) than committing such abuses yourself, and then falsely accusing someone else of committing them. The more atrocities China can be accused of committing – the less guilty they feel about having actually committed theirs.

Moreover, it takes away attention from your own real crimes and shifts the focus on China's imaginary ones. The world can then spend more time discussing China's unproven, imaginary genocide in Xinjiang Uygur Autonomous Region, and focus less on Canada's real, proven genocide at home. 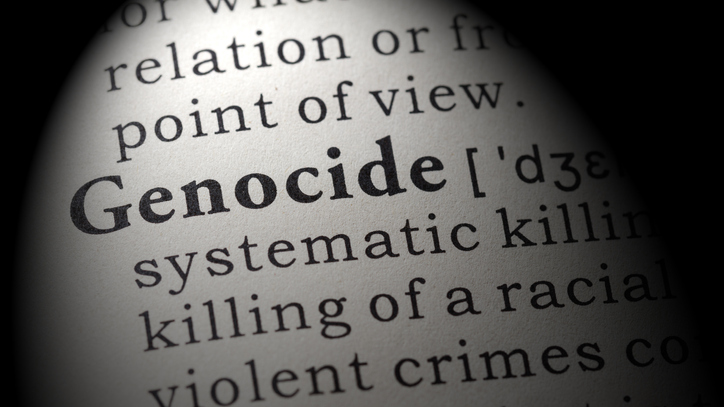 The evidence is so overwhelming, and Canada's crimes so barbaric, that Canadian Prime Minister Stephen Harper even had to publicly apologize in 2008. No wonder Canada is keen to divert as much attention as it can.

Hundreds of dead bodies of indigenous children have been discovered this year in unmarked graves in residential schools across Canada. The discovery ignited soul-searching across the nation, with many questioning the very morals and values of racism and white supremacy upon which it is built.

Normally, China would've kept quiet about this incident. After all, it was an internal – if savage – affair of Canada. Unlike some Western countries, it is generally not in the habit of lecturing other nations on their crimes – current or past.

Yet, everyone's patience has its limits. Recently, at the 47th session of the UN Human Rights Council, Canada, along with a cabal of 43 other countries, ganged up on China unprovoked and accused it of mass human rights violations in Xinjiang. The letter talked of detention and "restrictions on fundamental freedoms and…culture", and without any sense of irony, "forced separation of children from their parents." Change the country from China to Canada and "Uygur" to "indigenous", and it would sound exactly like what Canada did, word for word.

China had had enough. It decided to hit back. First, Belarus released a counter-statement, signed by 65 countries, expressing firm opposition to any interference in China's domestic issues. Once the ball of justice got rolling, more countries joined in and released separate statements, taking the total number of nations supporting China to a whopping 90.

It was a humiliating defeat for the proud white "democracies" of the West, who consider themselves the "international community." They had not anticipated such overwhelming opposition.

China's second tactic was to target Canada itself, the nation chosen to bell the cat. In a pre-emptive move, aware of the statement in advance, China responded (with multiple co-signatory nations) even before Canada's statement was officially delivered. Jiang Duan, a senior Chinese official at the UN, called for a "thorough and impartial investigation" into Canada's genocidal accusations. And unlike Canada's statement, this call for an investigation was based on real crimes, not imaginary ones.

It was a revealing sight, and long overdue: China criticizing Canada for its actual human rights abuses in response to Canada's endless criticism of China's imaginary ones.

No longer biding its time

Such pushback represents a new strategy for the rising power. And China has enough international support, far more than the U.S., to call out U.S. mischief and malice. Clearly, China is not the only nation sick of U.S. hypocrisy and bullying. This could be the beginning of a broad coalition of humane, ethical states against the U.S.-led crime syndicate.

After years of facing unfair criticism of its imagined atrocities, China is clearly not taking it lying down anymore. It's about time the U.S. learnt that some countries would push back.