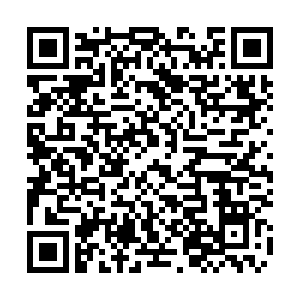 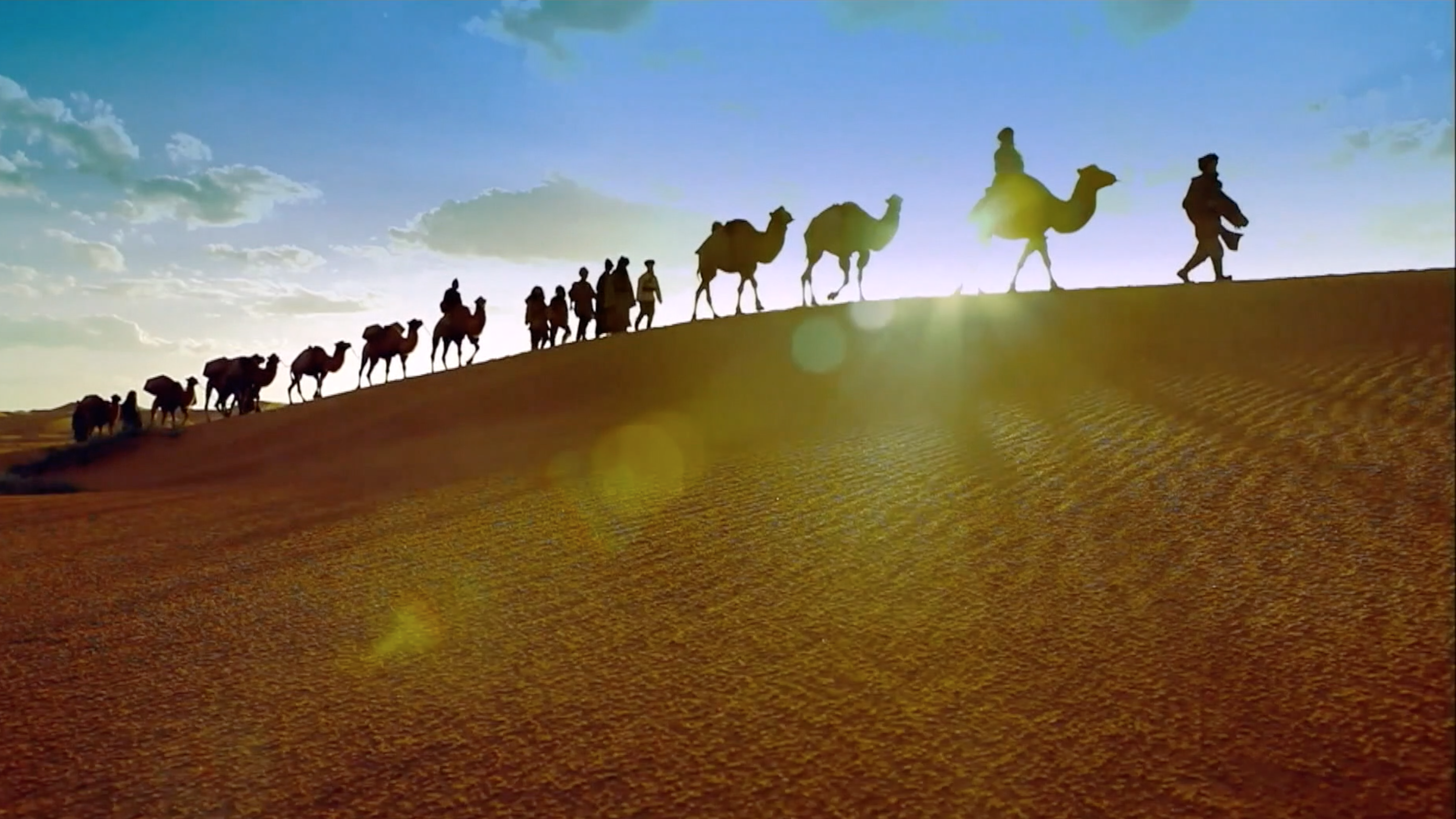 When Emperor Wu of ancient China's Han Dynasty (202 B.C.-220 A.D.) sent his special envoys to the tribes and kingdoms in the Western Regions around 2,000 years ago, the initial plan was to find allies to fight the Huns, the horse-riding nomads who constantly raided his empire. To ancient China, the Western Region refer to such northwestern regions as what are now Xinjiang and Pamirs Plateau.

As envoys were exchanged, trade and political ties grew stronger, and a massive network linking multiple civilizations and kingdoms was established, later known as the Silk Road.

The term was first introduced by German geographer Ferdinand von Richthofen in 1877 to describe the trade routes, which traversed the European and Asian continents. The northwestern Chinese city of Xi'an, historically known as Chang'an, the central capital of China in the Han and Tang dynasties (618-907), served as the eastern terminal of this ancient trading route.

Started from Chang'an, or the city of eternal peace, the route extended westward for around 7,000 kilometers across some of the world's most formidable landscapes, including deserts and snowy mountains, to as far as the Roman Empire. 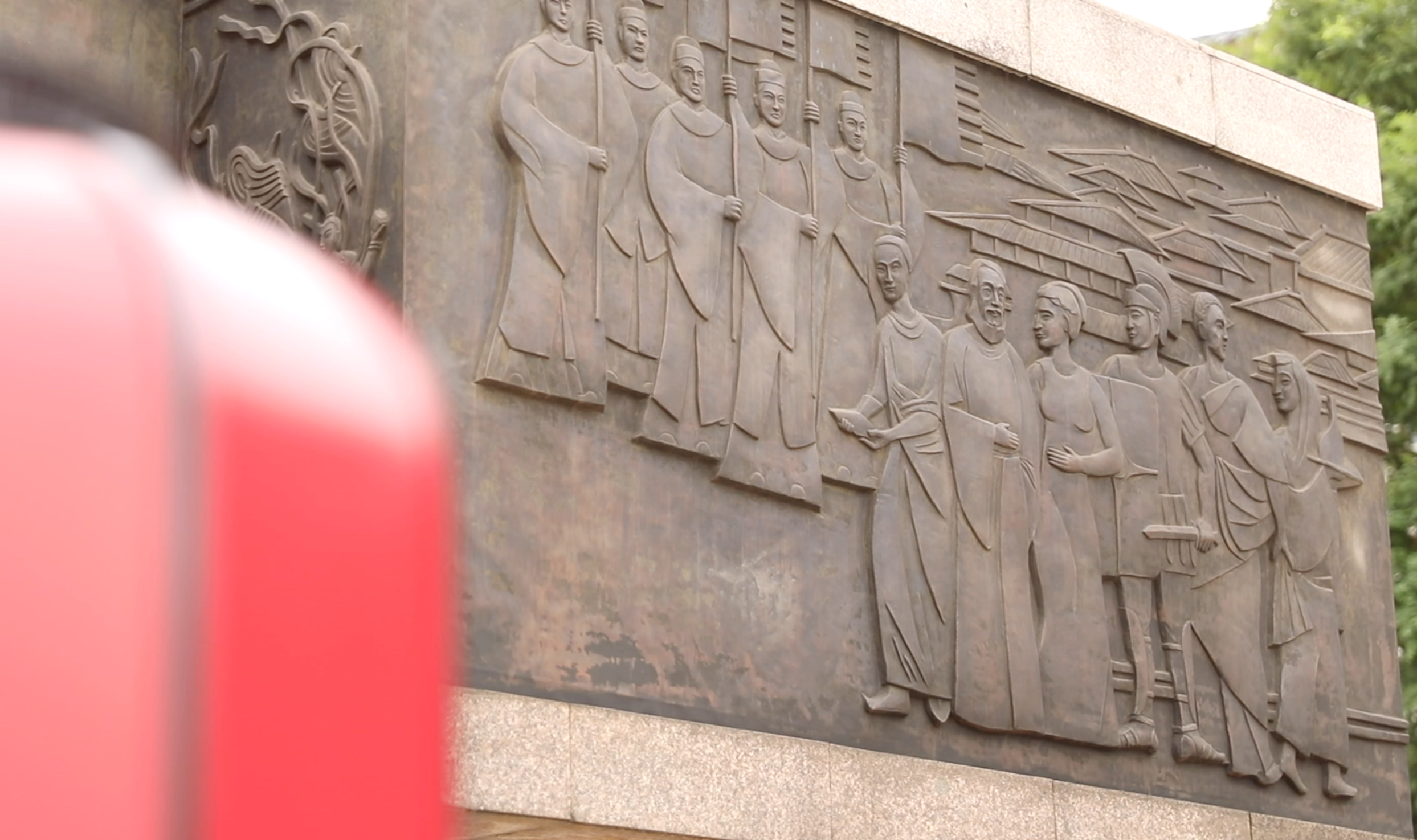 A sculpture depicts the scene of the exchange between ancient China and the Roman Empire. /CGTN

A sculpture depicts the scene of the exchange between ancient China and the Roman Empire. /CGTN

Merchants along the routes traded a dazzling variety of products from tea, silk, porcelain, to spices, glassware, and gemstones. It wasn't just trading that flourished, but ideas in science and innovation that would change the world. Commodities such as paper and gunpowder, both invented by the Chinese during the Han Dynasty, were among the most traded items back then.

Although it's been over six centuries since the routes were used for international trade, goods are being shipped via freight trains, at speeds the ancient merchants couldn't have imagined. The Silk Road's lasting impact on commerce and culture still resonates today, like the camel bells of the caravans on the economic belt, ringing 2,000 years ago.