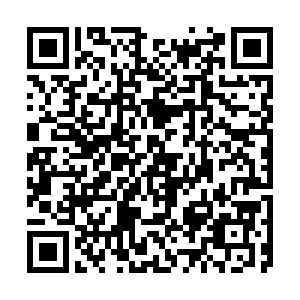 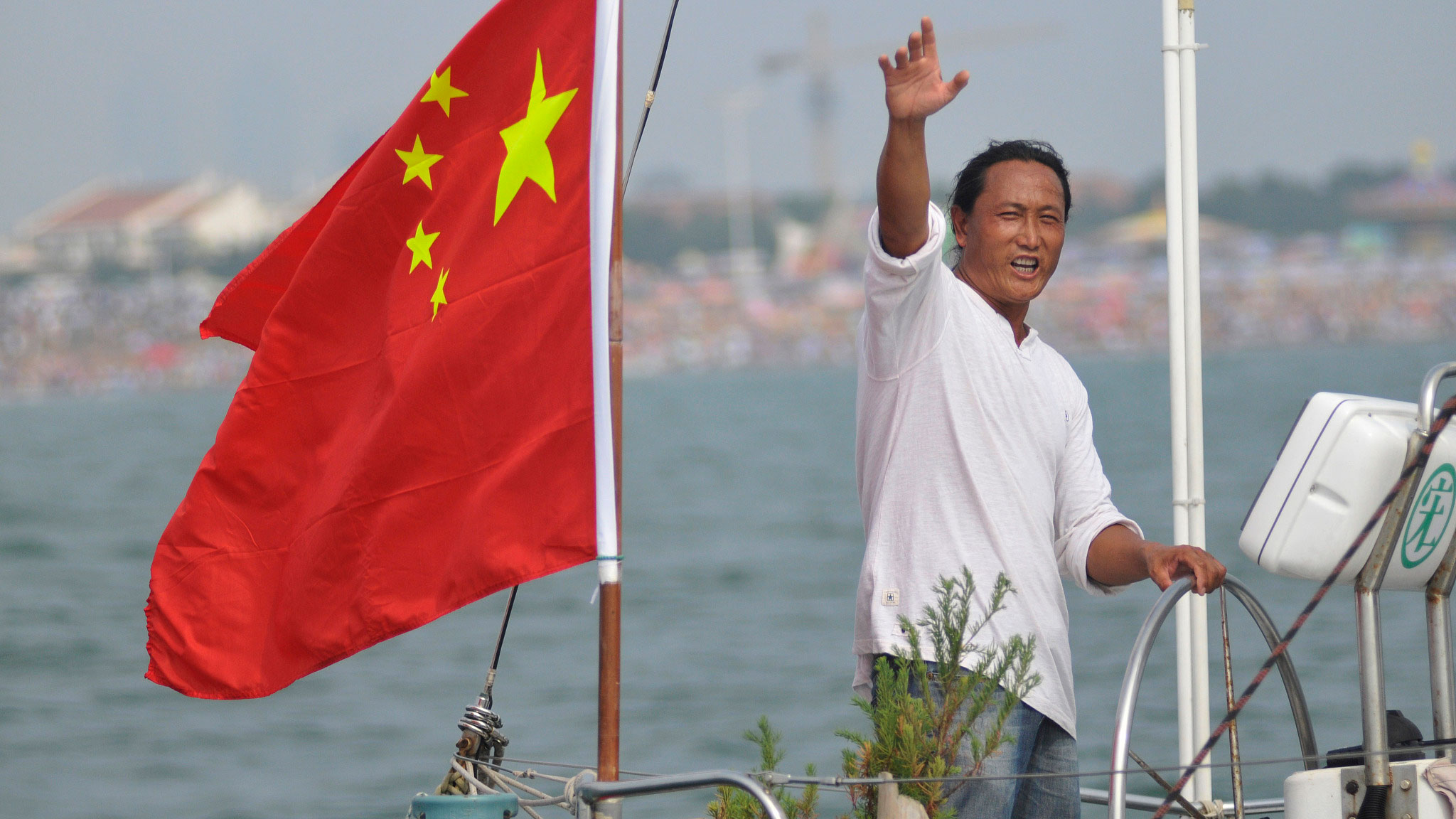 A Chinese sailor is getting ready for a voyage around the arctic to raise the world's awareness of protecting the ocean.

Born in Xintai, east China's Shandong Province, 52-year-old Zhai Mo is the first Chinese to sail alone around the world in a powerless boat. He completed the journey back in 2009, after which some media outlets started calling him "the Chinese Robinson Crusoe."

He was among the 10 people honored by the "Touching China" awards of the year 2009 for his "brave adventure."

Zhai's hometown is not located by the ocean but beside the Mount Tai. As an inland person, he first set his career on painting. After graduating from college, he became a painter.

According to local reports, Zhai's artworks are mainly abstract or of the post-impressionist genre.

He became interested in sailing in 2011 when an experienced sailor from Norway explained the charm of the water sport.

"That's my way of life," Zhai later told media. "I can sail to places where other transport method can hardly go. In those places I can find artworks closer to the essence of art."

Zhai is a lover of his home country and supports the view that the Diaoyu Islands and its affiliated islets are China's inherent territory.

He sailed near the island in 2013 and spread 100 Chinese national flags into the ocean. His move received wide support from the people on Chinese social media.

He also sailed along the ancient sea silk road in 2015 to show his support of the Belt and Road Initiative.

CGTN have set up multiple cameras on Zhai's boat and will provide many livestreams to users, in which Zhai will talk about life on the boat and the beautiful yet dangerous surroundings during his trip around the arctic.

Live: Ready to sail the globe through the Arctic Ocean