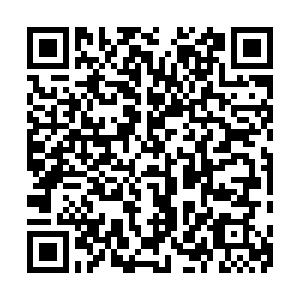 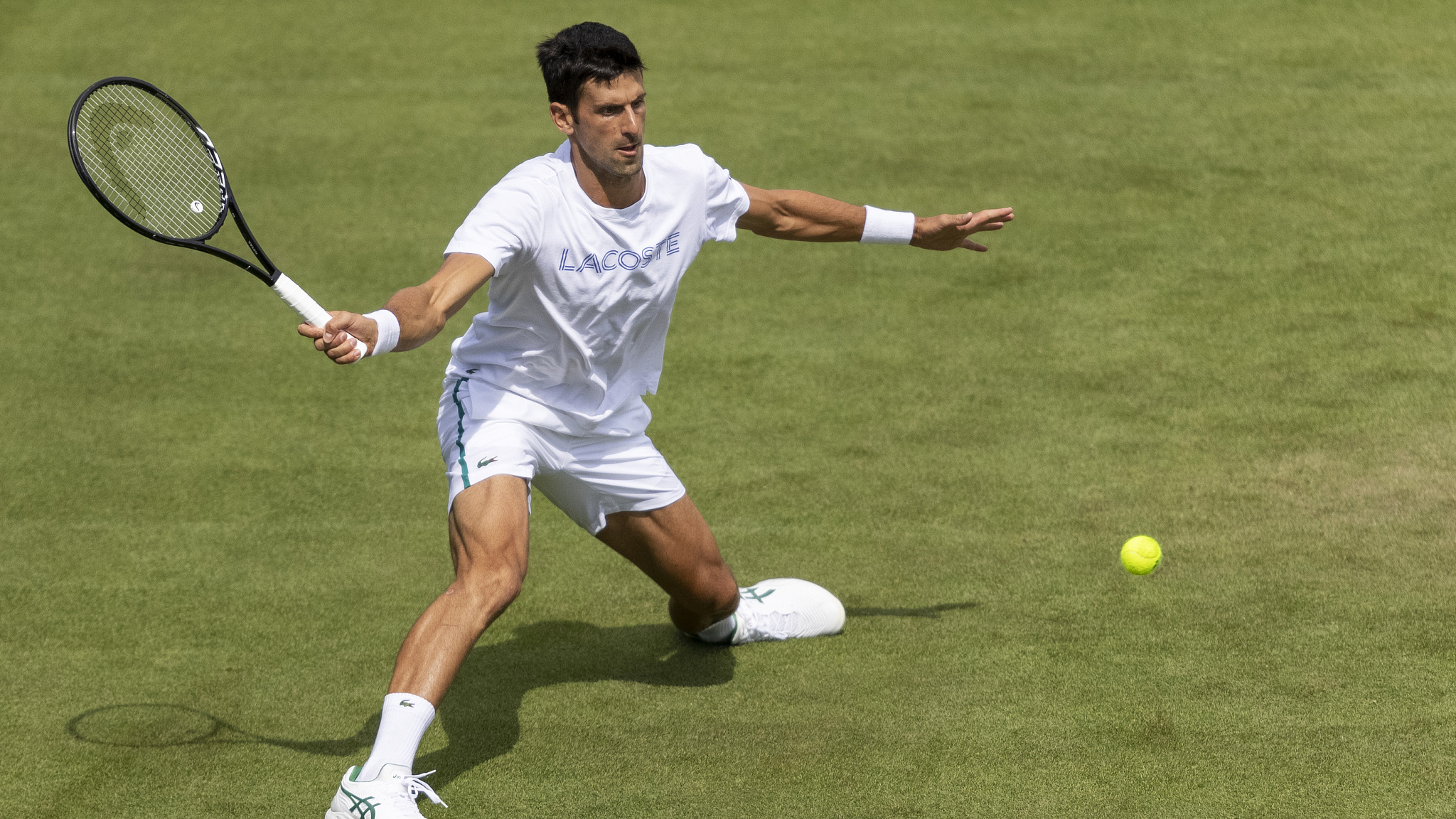 Novak Djokovic during a training session prior to The Championships in London, UK, June 25, 2021. /CFP

Novak Djokovic during a training session prior to The Championships in London, UK, June 25, 2021. /CFP

Wimbledon is returning on Monday after the 2020 championships were canceled because of the COVID-19 pandemic.

The tournament is a British government-approved "pilot event" with a minimum 50 percent capacity, rising to a full 15,000 attendance for the men's and women's singles finals on Center Court.

Men's defending Wimbledon champion Novak Djokovic will face British teenage wildcard Jack Draper in his opening match but Simona Halep, the women's winner at the last championships in 2019, will not feature after withdrawing on Friday.

World number one Djokovic is halfway to a calendar-year Grand Slam after winning the Australian and French Open titles, taking his overall tally to 19 majors.

Draper, 19, will be making his Grand Slam main draw debut.

Romanian Halep announced earlier on Friday that she would be pulling out of the tournament with a calf injury that prevented her from playing at the French Open.

Serena Williams, who Halep beat to win the title in 2019, will begin her latest quest to claim a record-equaling 24 Grand Slam titles, against Aliaksandra Sasnovich of Belarus.

American teenager Coco Gauff, who took Wimbledon by storm when she reached the fourth round as a 15-year-old in 2019, could face Williams in the last 16. Gauff plays British wildcard Francesca Jones in the first round.

Women's top seed Ash Barty of Australia will face a first-round match against Spain's Carla Suarez Navarro who recently returned to action having recovered from cancer.

Eight-time Wimbledon champion Roger Federer, who turns 40 this year, takes on Frenchman Adrian Mannarino in round one.