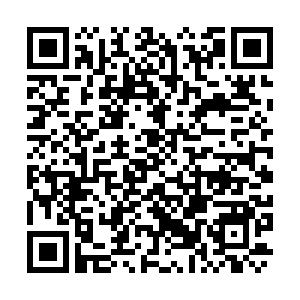 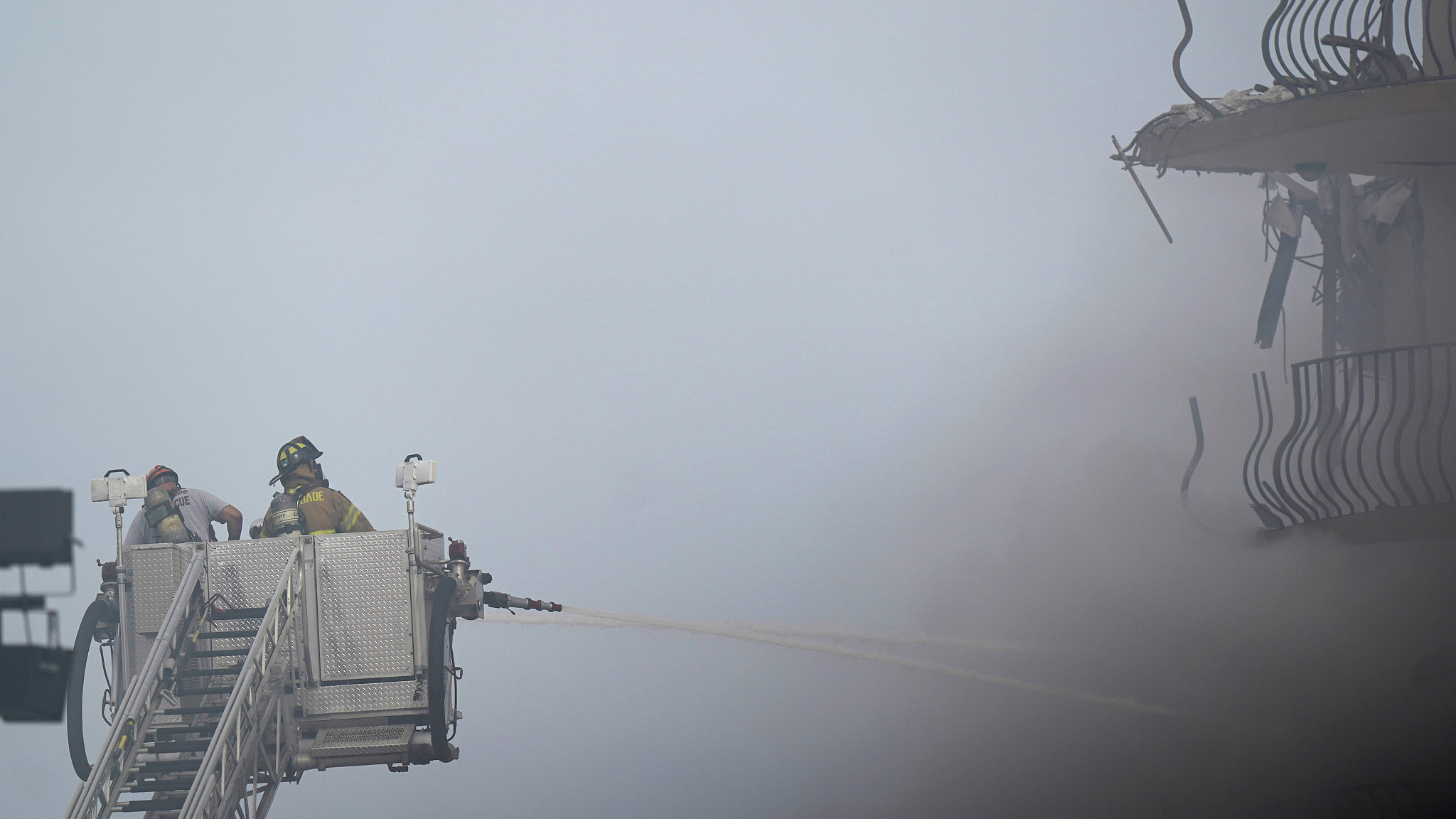 At least four people are confirmed dead in the partial collapse of a residential building in the U.S. state of Florida, while nearly 160 people are still missing. The federal government is investigating the cause. CGTN's Nitza Soledad Perez spoke with Pablo Rodriguez at the family reunification center. His mother and grandmother, who lived in the collapsed tower, are missing. At the center, family members are being asked to donate DNA samples so that they may be able to match people with their families.