Download
How China ended its dry crude oil period after 1949 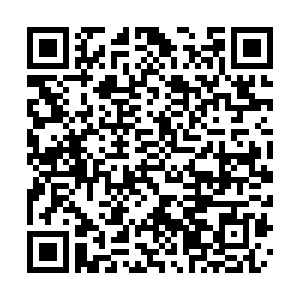 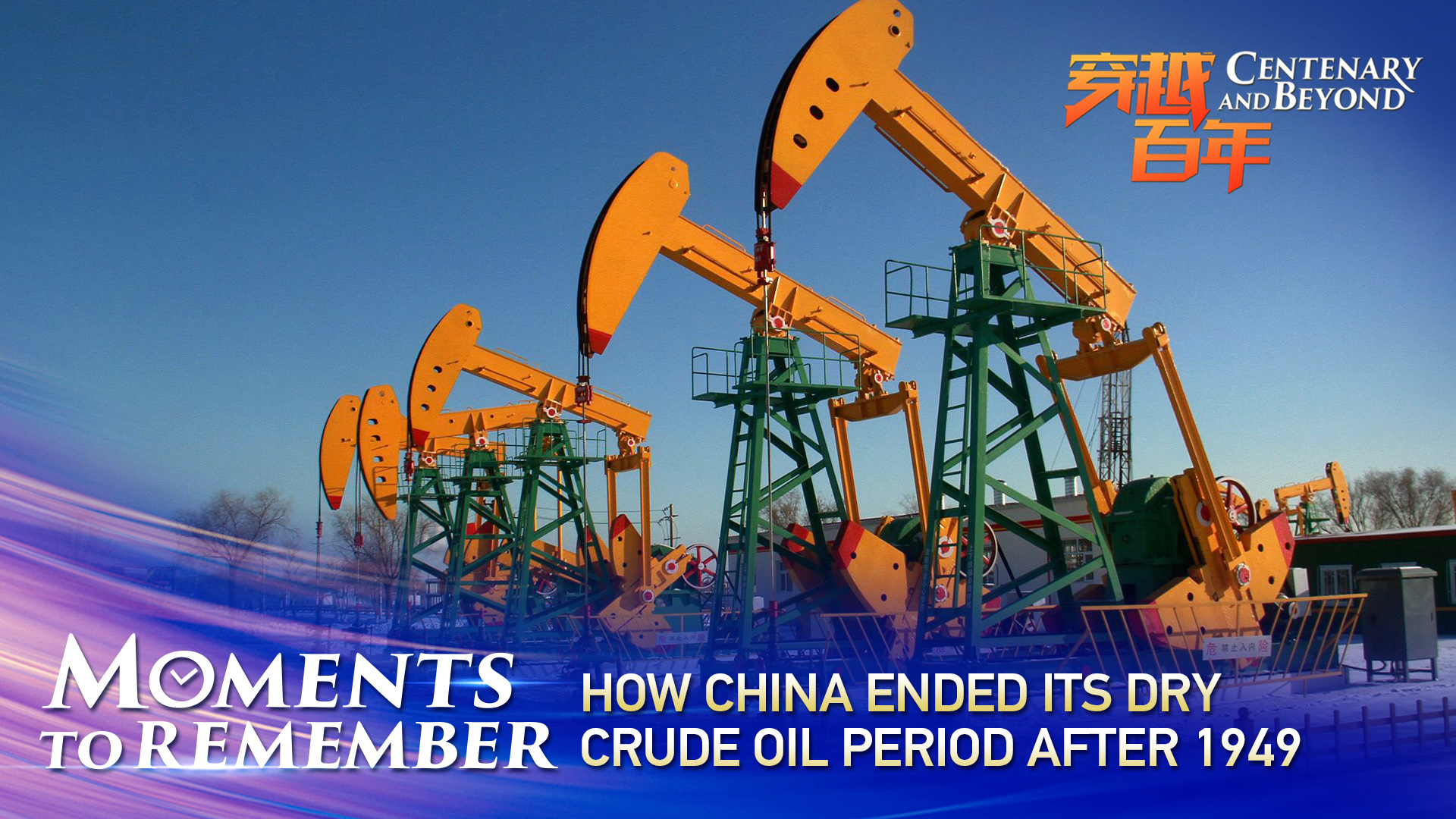 In its early years, the People's Republic of China faced a dire shortage of crude oil. In 1949, when the country was founded, it produced only 120,000 tonnes of oil, so small an amount that it had to buy more from the Soviet Union. Foreign geologists once asserted that China was a country short of crude oil, an argument widely believed until the late 1950s when an oil field was discovered in Daqing, northeast China's Heilongjiang Province, which later became known as the oil capital of China.

For thousands of oil workers in Daqing, contributing to the country's industrial take-off meant the world to them.