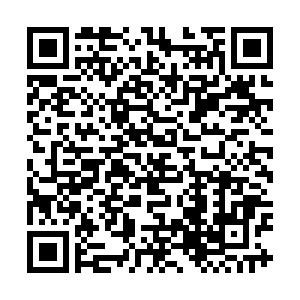 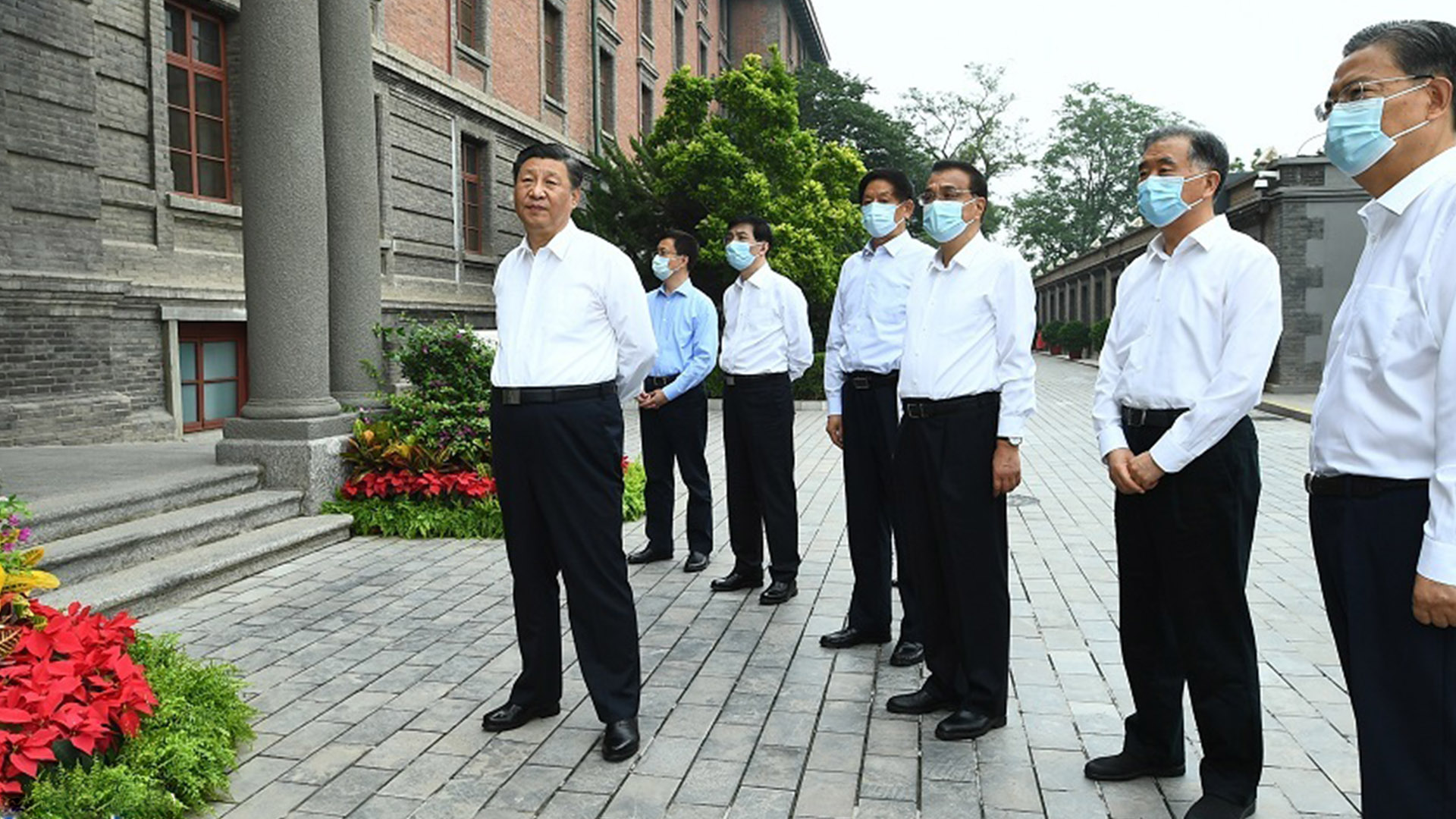 President Xi Jinping, also general secretary of the Communist Party of China (CPC) Central Committee, stressed efforts to make new achievements that will stand the test of time and are worthy of the people, ahead of the 100th anniversary of the founding of the CPC.

Xi made the remarks on Friday when addressing a group study session of the Political Bureau of the CPC Central Committee.

Adhering to the guidance of scientific theory

After visiting a four-story red brick building of great significance in the history of the Party, Xi called for deepening the understanding of the laws governing the development of the history of human society with Marxism.

Dubbed "Red Building," the site was once the main campus of Peking University (PKU). Within its walls, some of advanced Chinese youth, including Mao Zedong, developed the Marxist ideas that paved the way for the founding of the CPC. Marxism was first disseminated in China at the university.

Saying that the realization of communism is the highest ideal and ultimate goal of the Party, Xi called for firmly upholding the faith in socialism with Chinese characteristics.

The reason why the CPC is so effective and why socialism with Chinese characteristics is so good is fundamentally because of the practice of Marxism, he said.

The wide spread of Marxism in China has given birth to the CPC, and Marxism provided the Party with a scientific worldview and methodology, as well as a formidable theoretical tool to understand the world and effect change, he added.

Since the 18th National Congress of the CPC, Xi has been reflecting on the course of the Party's struggles during his inspections of revolutionary memorials across China in a bid to lead the Party and the country to create the future.

Staying true to the founding mission

Efforts should be made to educate and guide Party members and officials to stay true to the original aspiration and founding mission of the Party, Xi noted, underlining following the philosophy of people-centered development and working unswervingly for the great rejuvenation of the Chinese nation.

For a ruling party that has long been in power, there is no greater danger than forgetting its original mission and alienating itself from the people, he added.

Xi demanded that the Party stick to self-reform, which provides a strong support for the Party's governance capacity.

To brave hardships and move forward, Xi also urged officials to carry on the glorious traditions and fine conduct of the CPC, such as being modest and prudent, guarding against arrogance and rashness, working hard and leading a simple life.

(Cover: Chinese President Xi Jinping leads members of the Political Bureau of the CPC Central Committee on a visit to the "Red Building," once the main campus of Peking University, and learns about the history of preparation and founding of the CPC at an exhibition, Beijing, capital of China, June 25, 2021. /Xinhua)