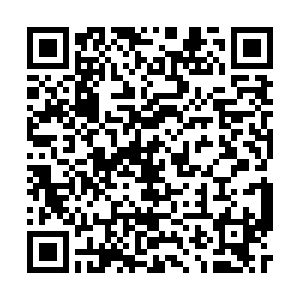 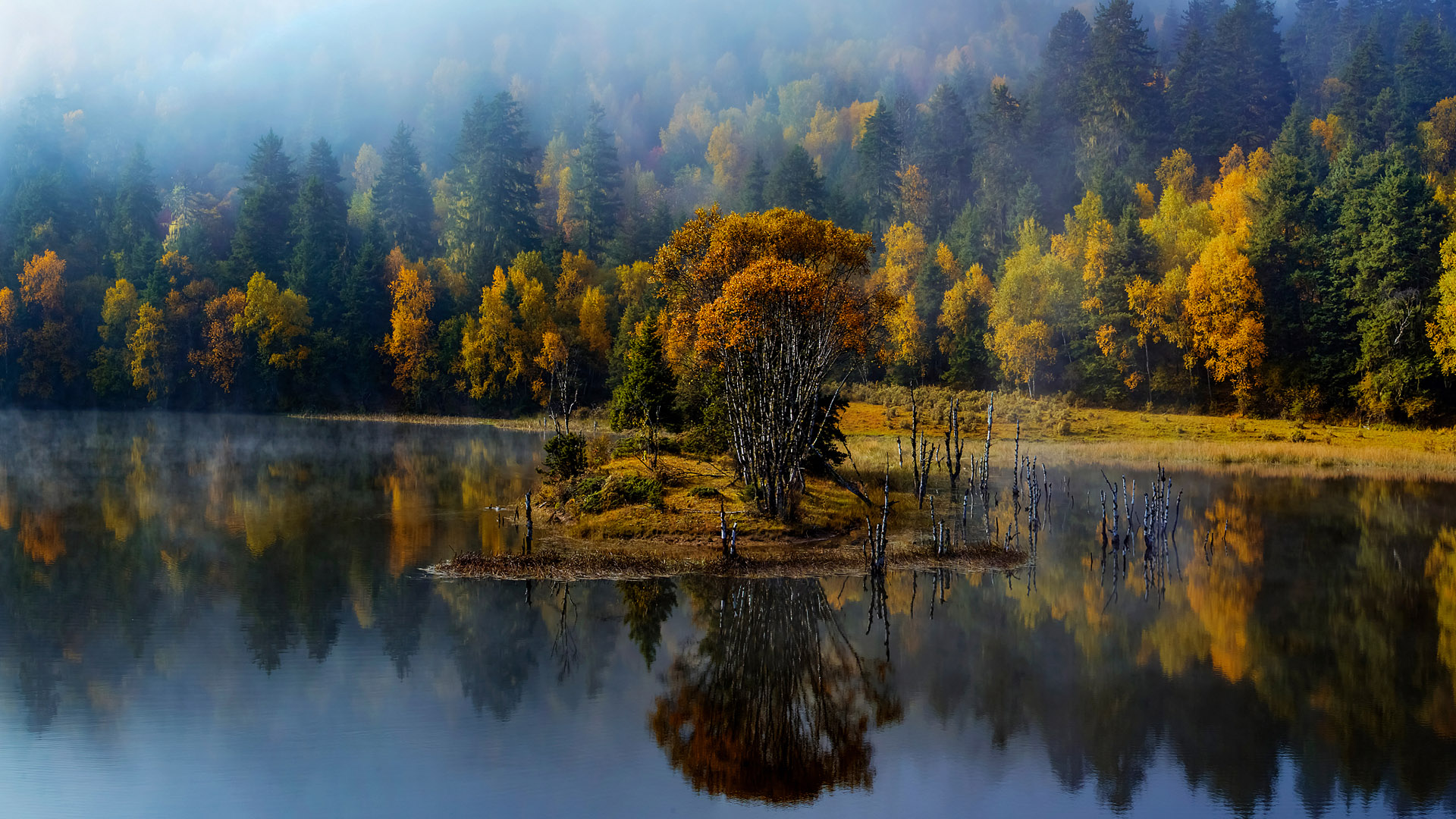 Shot in 4K technology, the series features three 50-minute episodes that explore the rich and fascinating flora and fauna in China's 10 national parks. The documentary also presents the stories of such wildlife as giant pandas, golden snub-nosed monkeys, Siberian tigers and snow leopards.

The documentary series was broadcast on TV platforms including China Central Television (CCTV) and BBC America and has been promoted on the BBC, The Washington Post and The Los Angeles Times. It has been distributed in 104 countries and regions worldwide so far.

Starting from China's national park system, the documentary aims to show the harmonious development of humans and nature, creating a vivid image of the construction of an ecological civilization in China.