Download
A red song in rap: voices of the Chinese youth
Wang Guan 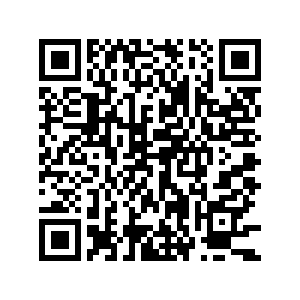 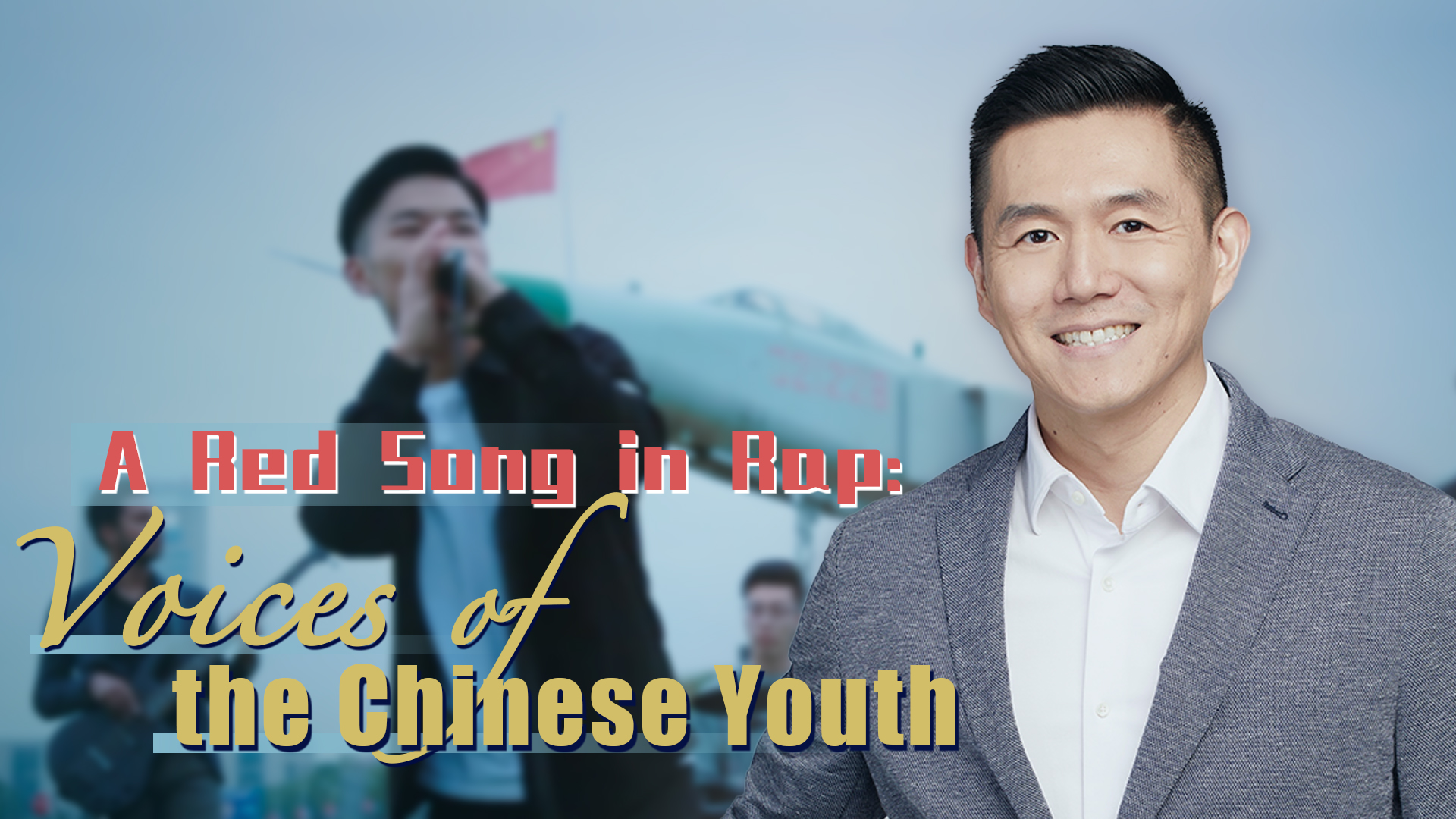 Editor's note: A rap song about the Communist Party of China has become a runaway success in China. It was written and produced by a group of aspiring young Chinese. They perceive all the hardships the Communist Party of China went through. They approve of the innovation and practice the CPC has made. They believe in the leadership of the Party. They say, the CPC has the ability no other ruling party possesses. "I Wanna Join The CPC", this is the song's name, moreover, this is the voice of the young Chinese.

The lyrics. the music, from behind the scenes... It is no ordinary music. It's RAP, a rap song written four years ago, a rap song about the Communist Party of China.

This song was created on the basis of students' thinking and feeling… All I felt was students' passion and love for our country… They are eager to join the Communist Party of China.

To find out more about the song, we visited a group of young students and teachers from Nanchang Hangkong University who made it all happen.

Wang Guan: Mr. Lin, can you tell us how the song was created?

Lin Tao: To create a song is a lengthy process, from writing the lyrics to making the music, editing, recording and post-production. But we did it all within three days.

Wang Guan: Three days sounds like a really short time. What inspired you? And how did you find that inspiration?

Chen Boyuan: The idea came to me around two or three o'clock in the morning. I couldn't sleep that night, so I was researching the history of the CPC, which later was included in the lyrics. The first meeting of the CPC was held in a boat on the shore of Nanhu Lake in Jiaxing. Then I kept reading about the history of the CPC up until the founding of the PRC and its development over the years to the present day. This was how I worked out the first draft of the lyrics.

Wang Guan: As you researched through the long history of the Party, what stories or passages in particular struck you as something you felt you had to include in the song?

Chen Boyuan: There is a line in Chairman Mao's poem "Loushan Pass," which reads:“Though hard like iron, the pass is not unsurmountable. With firm strides, we can cross its summit once again." This line made my heart soar. I was very moved by the humiliating circumstances of modern China and the determination and conviction of the CPC members of that time.

Xu Yichen: When we sat together to create the piece, the students contributed a lot of ideas. We were mainly driven by passion and love for our country and an eagerness to show that we stand together with the Party. These feelings were all well reflected in the song.

Wang Guan: You used some hip-hop elements in the song, which is uncommon for red songs.

Chen Boyuan: Right. Red songs of the past that we found online are generally positive but a bit outdated. We thought it would be a good idea to follow the trends of current pop music and use rap and hip-hop to show the urgent desire of today's young students to join the Party.

Xu Yichen: The rap in the first section of the song, "Do you want to join the Party? The CPC has built a new China" has an epoch-making significance to it.

After the first section of the verse, we move on to the chorus: "A long dream never ends. Motivated by a thousand emotions, we cannot but say 'thank you,'"followed by "Along with the dream of national rejuvenation, China is standing at the forefront of the world stage."

This part really shows how students perceive the CPC. They have their own longings and dreams, and they want to express it out. Also, we can feel a sense of pride in them, as is demonstrated in the lyrics "China is standing at the forefront of the world stage." As the future of the CPC, we can feel that strong drive in them.

Among the more than 90 million members of the Communist Party of China, one-third are young people. What do they think of the CPC?

Wang Guan: As one of the young representatives of the CPC, share with us your understanding of the Party. What are your views on the CPC during the 100th anniversary of its founding?

Lin Tao: Just like how we sing in the song, the lyrics reflect the current situation of China, which is: "Without the Communist Party, there would be no new China."

The greatest strength of the CPC is that it is able to unify all the peoples of the whole country, allowing them to move forward together in unison towards a new and beautiful future. This is an ability that no other ruling party possesses.

Chen Boyuan: From the time of the outbreak in February, it took just a few months for the Chinese government to lock down a city and to build shelter hospitals. I think these response measures and policies are unimaginable to foreigners. For me, I received a medical care package from the Chinese embassy in the UK, and some of my classmates took a chartered flight back home that was arranged by the Chinese embassy. Perhaps if I’d been in China and seen these things, I wouldn’t have felt much. But being abroad, it gave me a deep feeling to receive such care and support as opposed to the stark contrast of how other countries responded to the pandemic.

Wang Guan: How would you describe the feeling young Chinese have about the CPC? As a representative of Chinese youth, how do you feel about it? Why are many young people today so keen to join the Party?

Chen Boyuan: From what I understand, many of our parents were probably members of the CPC, so we grew up hearing stories about the Party, which created a strong desire to join the Party.

And as young people, I think through joining the Party we can have more opportunities to contribute to our country and society.

Xu Yichen: The new generation of young students also feels that the country is growing stronger. They are proud of their country, and they want to contribute to the great rejuvenation of the Chinese nation.

By talking to a lot of young Chinese college students, you cannot help but feel that there is this genuine appreciation for the Communist Party of China and what it has done for this country. And they say that the music video is just a reflection of that genuine appreciation. Now looking forward, many young Chinese told us that they hope the CPC will deliver on many of their promises, from lower-priced but quality housing to provide job opportunities, and to of course, quality education. Wang Guan, CGTN. Jiangxi.