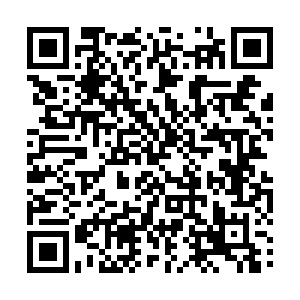 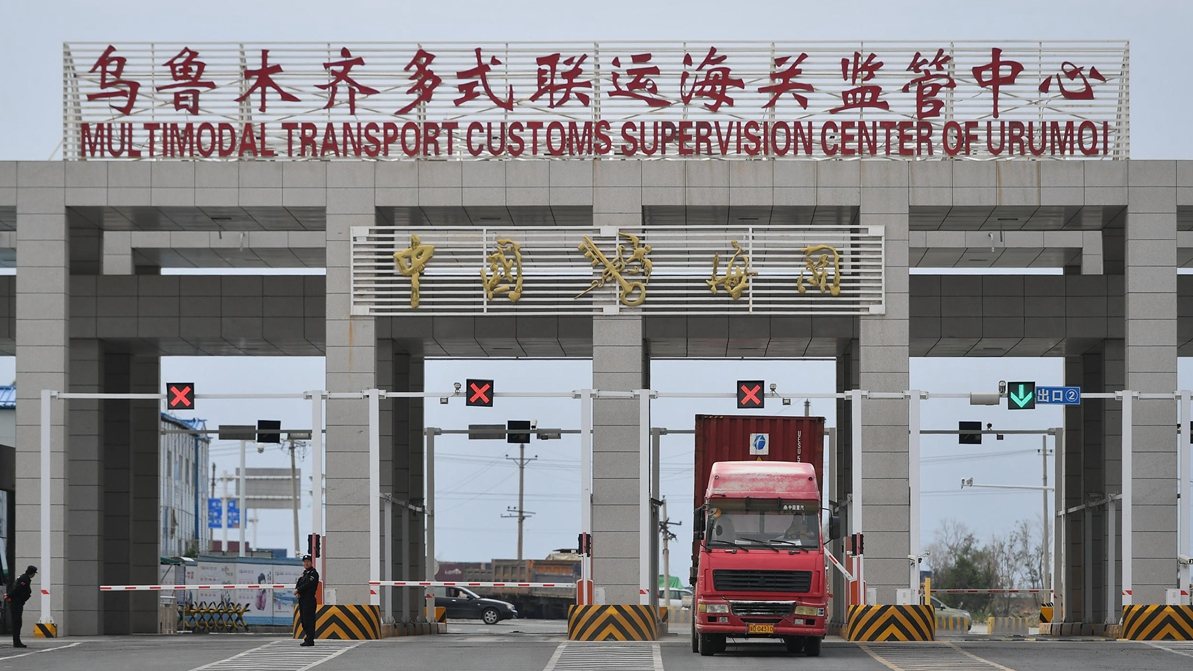 In May, Xinjiang's total import and export value hit 12.54 billion yuan (about $1.94 billion). The figure represents an increase of 21.9 percent from the same period in 2019, said the local customs.

Additionally, the new data shows that the region's foreign trade has been increasing by more than 30 percent for three consecutive months.

In the first five months of 2021, the volume of imports and exports between Xinjiang and Kazakhstan hit 28.48 billion yuan, up 18.4 percent year on year.

In May alone, the region's trade with RCEP members saw a roaring increase, registering a year-on-year growth of 50.1 percent.

Mechanical and electrical products, clothing and clothing accessories, and shoes and boots were among the main commodities exported from the region, noted the customs bureau.