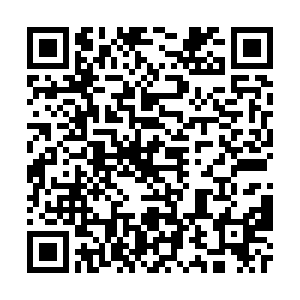 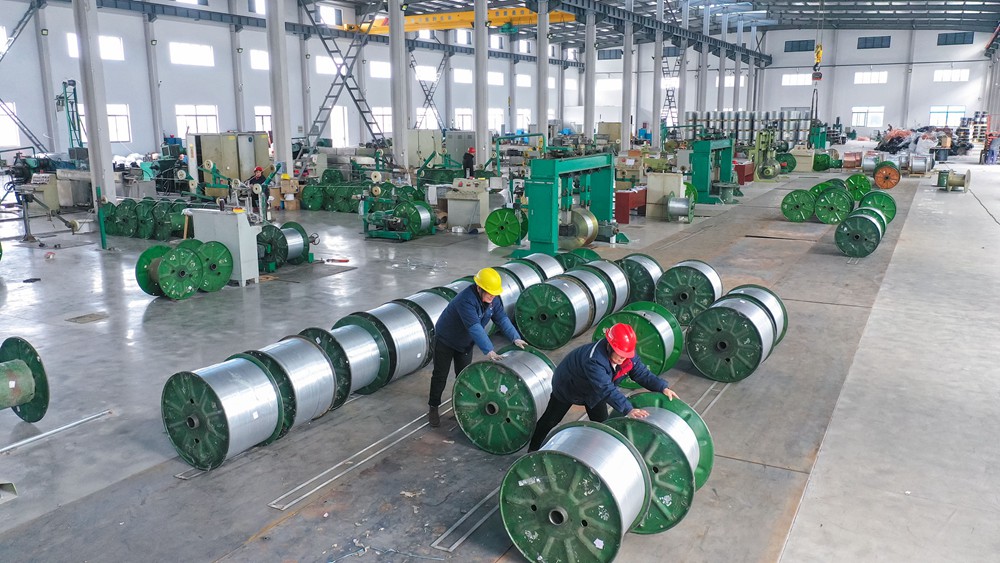 China's industrial profits soared by 83.4 percent year on year during the January-May period to about 3.4 trillion yuan ($530.4 billion), thanks to stable recovery of demand, data from the National Bureau of Statistics (NBS) showed on Sunday.

Compared with the first five months of 2019, the figure represented a rise of 48 percent. The average growth rate in the past two years stood at 21.7 percent, NBS data showed.

In May alone, the profits of China's major industrial firms rose by 36.4 percent to 829.9 billion yuan year on year.

Major industrial firms are those that have an annual business turnover of at least 20 million yuan from their main operations. 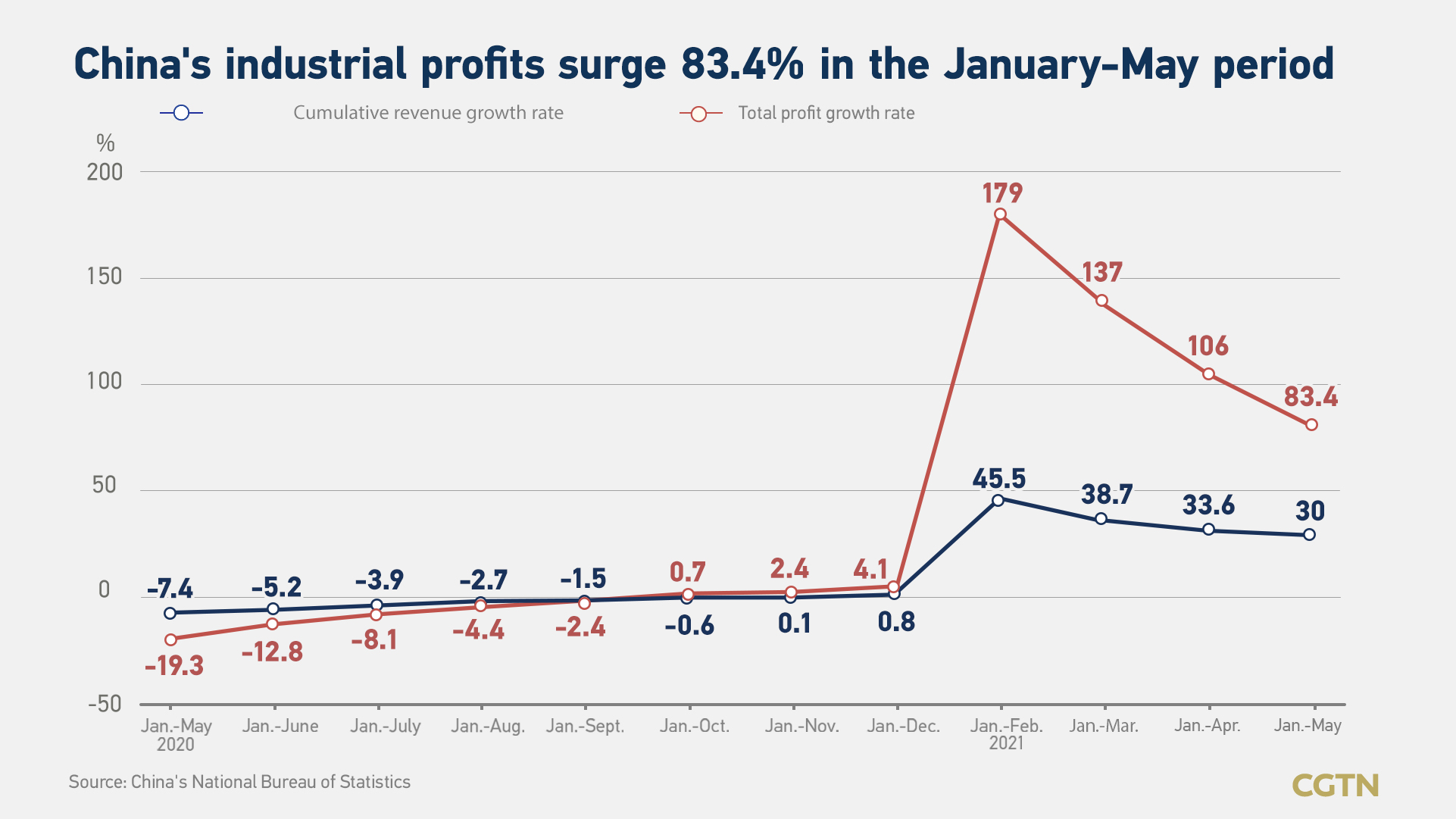 According to Zhu Hong, a senior NBS statistician, nearly 70 percent of the 41 industrial sectors under the NBS measurement achieved a year-on-year increase in profits in May, and over 80 percent of the sectors' profits exceeded the same period in 2019.

Meanwhile, margins in the raw material manufacturing industry maintained rapid growth, as the number in May increased by 111 percent year on year, 74.8 percentage points higher than that of major industries.

Driven by strong demand for epidemic prevention and control materials, the pharmaceutical manufacturing industry saw profits soar by 85.7 percent year on year in May, an increase of 23.6 percentage points from April, Zhu noted.

He cautioned that although the profitability of industrial enterprises continued to see a stable recovery in May, profits were mainly concentrated in the upstream mining and raw material manufacturing industries due to factors such as rising prices in bulk commodities, while the profit growth rate of private enterprises was lower than the average level of major industrial firms.

Efforts will be made to guide bulk commodity prices to return to the fundamentals of supply and demand, and to promote the sustainable recovery of the economy, he said.