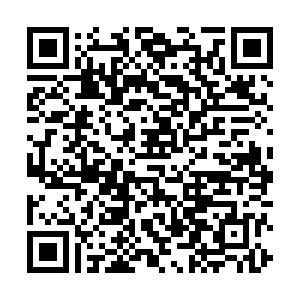 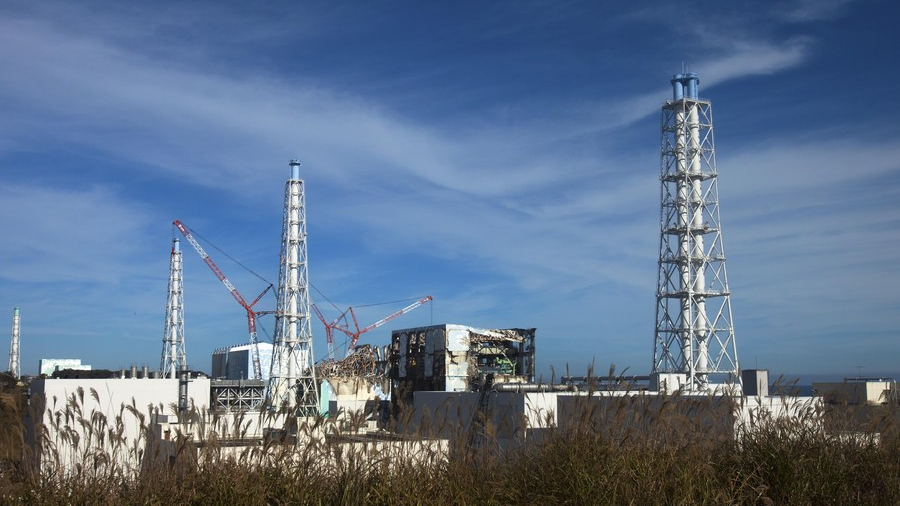 Editor's Note: The following article is taken from the Chinese-language column"The Real Point" on CRI. The article reflects the author's opinions and not necessarily the views of CGTN.

Since making the decision to discharge wastewater from the Fukushima Daiichi nuclear plant into the Pacific Ocean, the Japanese government has been promoting the plan's safety. A report published on June 20 by one of the country's media outlets, however, turned out to be a slap in the face.

This report from the Japan Broadcasting Corporation (NHK) claimed that the Tokyo Electric Power Company (TEPCO), which is in charge of the treatment of Fukushima nuclear wastewater, was soliciting feasible technical solutions from the public on filtering out the radionuclide tritium. The release of this information immediately sparked a public outcry, with some taking to the internet asking: without a proper filter technique at hand, how dare the Japanese government make the wastewater discharge decision?

As a matter of fact, since its launch this April, the unilateral plan has been met with condemnation from neighboring countries and the rest of the world. However, the Japanese government chose to turn a deaf ear and made up one lie after another in response to sensitive questions from the international community such as "how would the nuclear wastewater be technically processed?" and "what kind of disastrous consequences could the release possibly lead to?" Some Japanese politicians even ridiculously suggested that the treated water from the nuclear plant was safe enough to drink. However, none of them have even taken a sip of it so far.

So, to what extent is Japan technically capable (or incapable) of properly disposing of the nuclear wastewater? Fukushima Minpo, a local Japanese newspaper, reported as early as November 2013 that the Japanese government's Committee on Countermeasures for Contaminated Water Treatment discussed ways to filter tritium while deliberating on the handling of contaminated water from the power plant, but came to the conclusion that the issue would be shelved for the time being as it was technically beyond the country's reach. It then remains unsolved to this day.

That clearly shows Japan has a long track record of being technically incapable of processing nuclear wastewater. The international community, therefore, has every reason to ask: how could a country lacking in essential techniques convince the world that the radioactive nuclear water it plans to dump into the sea is safe?

For a long time, both the Japanese government and TEPCO have been spinning lies about their handling of the Fukushima nuclear accident and its aftermath. For example, in May, some containers holding nuclear wastewater at the nuclear plant leaked, resulting in some radioactive wastewater already spreading into the sea. What TEPCO did, however, was hide it until media exposure forced the company into a reluctant admission of the accident.

How could the Japanese government trust TEPCO, a company that has long been discredited for hiding and misrepresenting events, to independently provide authentic statistics? The company's recent move to solicit tritium removal solutions is probably nothing more than a show to pull the wool over the public's eyes. As to whether Japan could really get hold of a technique effective enough to filter out tritium, only the Japanese government knows.

According to recent coverage by Kyodo News, TEPCO has decided not to measure actual levels of tritium in the treated water to be discharged, but would instead assess if the water meets international safety standards merely based on the nuclide's concentration. It is obvious that Japan is doing everything it can, including and in particular lying and deceiving, to frame a narrative that justifies its wicked plan.

Historically, Japan initiated invasions into many countries, inflicting unspeakable humanitarian disasters for which its politicians remain unapologetic and remorseless even today. Now, by launching a plan to dump nuclear wastewater into the ocean against international opposition, Japan is putting global human and ecological health in jeopardy and testing the limits of justice and human conscience.

The international community should in no way allow Japan to get its own way. Trying to pull tricks and muddle through? Japan should not even think about it!