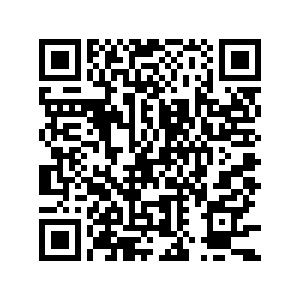 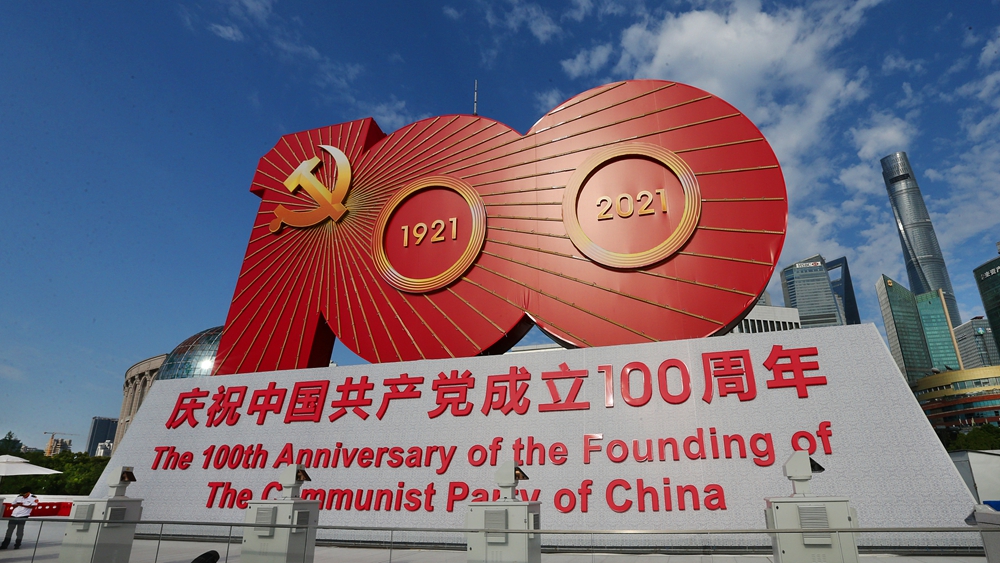 How did the Communist Party of China (CPC) grow from an organization of just over 50 members to the world's biggest political party with more than 91 million members during the past 100 years? What are the reasons behind its creation, development and success? A recently released short video by China Daily explored the answers.

The five-minute video, released days ahead of the CPC's centenary, reviewed China's struggles for independence, development and modernization amid a series of crises in the 19th and early 20th centuries and the CPC's role in the process.

Since China's defeat in the Opium War in the 1840s, generations of Chinese patriots made a number of attempts to transform the country. "They tried to push for reform and build a constitutional monarchy, but it failed. They were able to build a democratic republic through revolution (the Xinhai Revolution in 1911), but it did not last long," the video noted.

"The Chinese people were very motivated," said Jin Canrong, a professor of international relations at Renmin University of China. "When facing the external pressure, they made many attempts, but most of them failed."

"In the end the people chose the strong leadership of the Communist Party of China because they have a goal of modernizing China," Jin added. 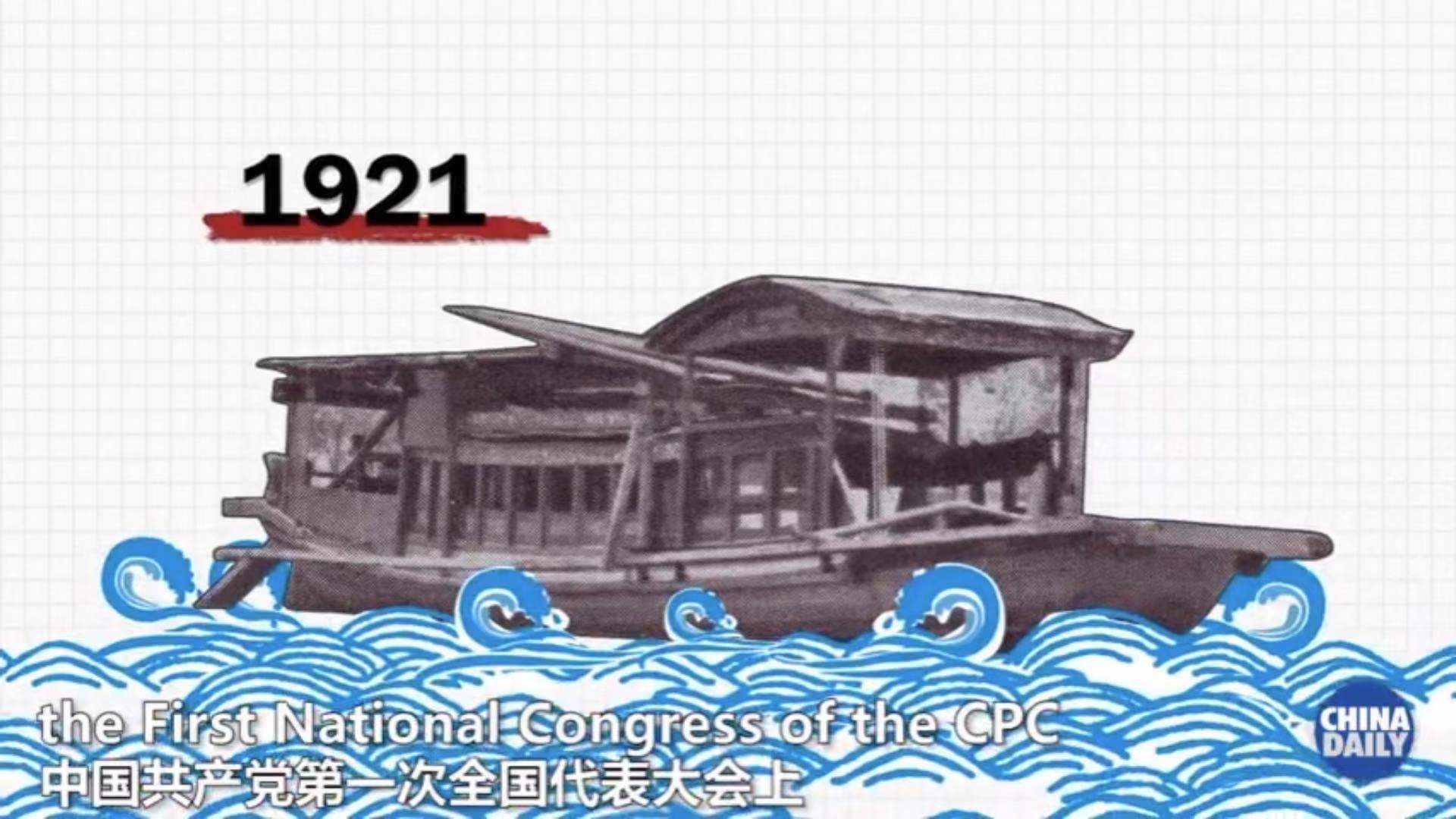 Early Communist groups started to sprout up in Chinese cities with a large working class during the May Fourth Movement in 1919, when students and workers protested the government that caved in to demands by imperialist powers after World War I. During the protests, intellectuals influenced by Marxism after the October Revolution in Russia in 1917 were touched by the power of workers in the fight to save China.

The CPC was founded in July 1921 amid Chinese Communists' efforts to find a way out for the country.

"From the day of its foundation the CPC was determined to reach out to the lower strata of society, to the toiling masses who made up the vast majority of the Chinese population and to mobilize them," said Zhou Kun, a researcher at the Institute of Party History and Literature of the CPC Central Committee.

Led by Mao Zedong, the CPC worked to mobilize peasants – the silent majority of the Chinese people at that time, paving the way for its unique revolutionary strategy of surrounding cities from the countryside and eventually established the People's Republic of China in 1949. 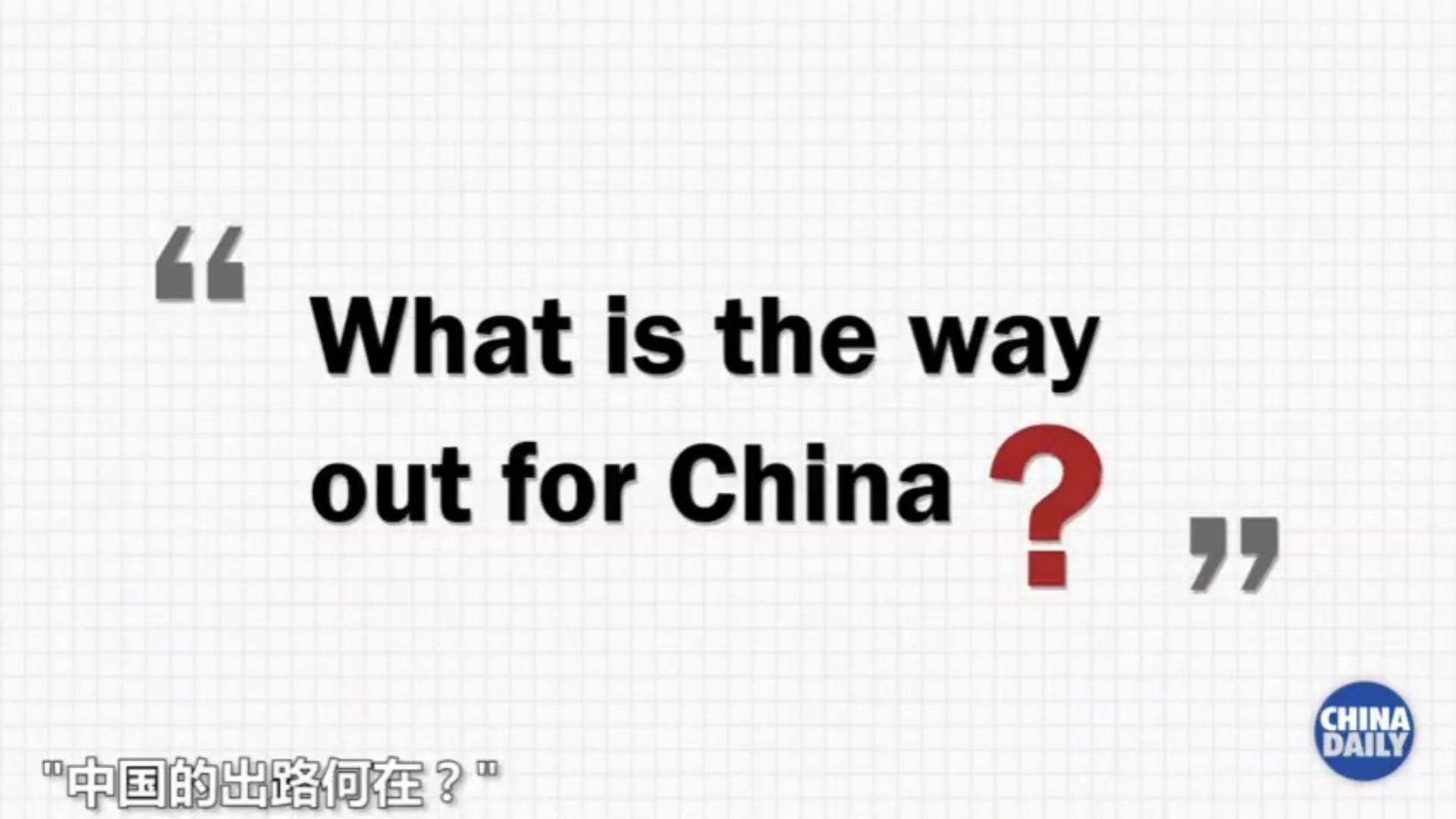 "The only thing that draws people together is by addressing majority people's concern," said Fred Engst, son of Sid Engst and Joan Hinton, an American couple who came to China in the 1940s and witnessed China's revolution and socialist development.

"When you sided with the overwhelming majority of the people, the peasantry, the workers, people in lower, you will get their support," he said.

"The path of socialism chosen by China is a choice made by history and by the people," the video said in the end, quoting the words of Chinese President Xi Jinping, who is also general secretary of the CPC Central Committee.