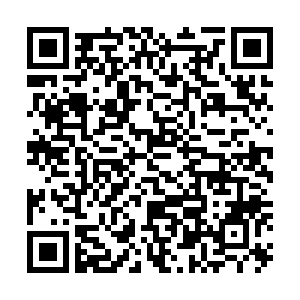 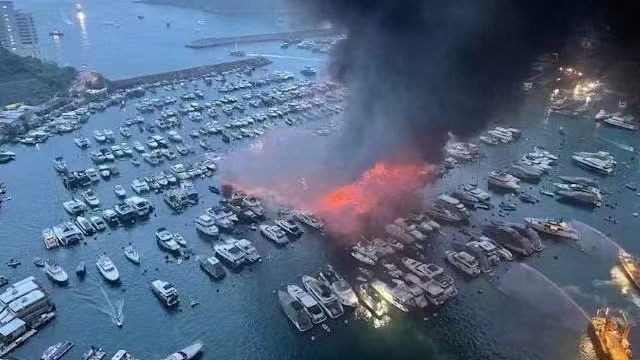 A fire broke out at Hong Kong's Aberdeen South typhoon shelter in the early hours of Sunday, affecting at least 30 vessels and causing at least 10 of them to sink.

A total of 35 people were rescued and one person was hospitalized after feeling unwell, the Fire Services Department of the Hong Kong Special Administrative Region (HKSAR) said on Sunday.

The fire broke out at 2:34 a.m., and was upgraded to a No.3 alarm – the third most severe on a five-tiered scale – at 4:44 a.m. before being largely put out roughly four hours later, the HKSAR government said in a statement.