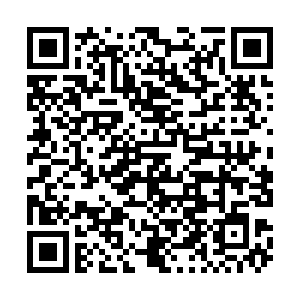 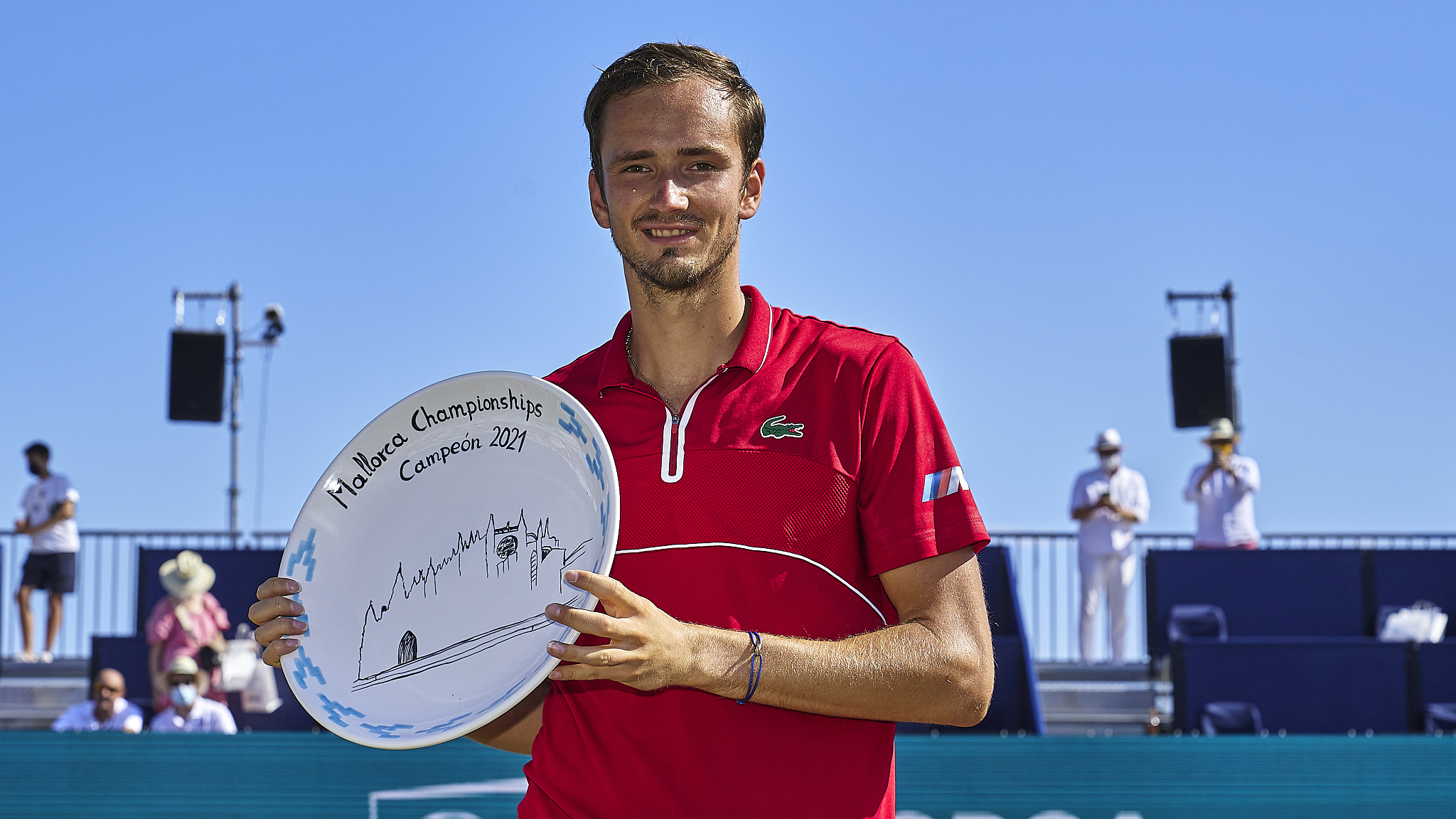 "It was important for me to get these things like titles going, because we don't have a lot of tournaments (on this surface). I'm happy to get this title, but I'm looking forward to the biggest challenge on grass, which is Wimbledon," the Russian said after the match.

Before the final, Querrey averaged 21 aces per match but his firepower was hugely minimized by Medvedev, who was able to return most of the U.S. player's 11 aces from the baseline.

Medvedev lost only one set in the tournament, where he also beat Corentin Moutet, Casper Ruud, and Pablo Carreno Busta.

He will face Germany's Jan-Lennard Struff, who knocked Medvedev out of the Noventi Open earlier this month, on Tuesday in the opening round at Wimbledon.

"(This title) feels great because I came here trying to win some matches and I managed to do it," Medvedev said on Saturday, adding that the final was his best performance of the week.

"It's always a good feeling and it gives you a lot of confidence."