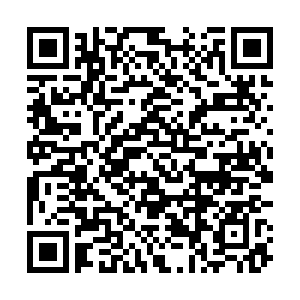 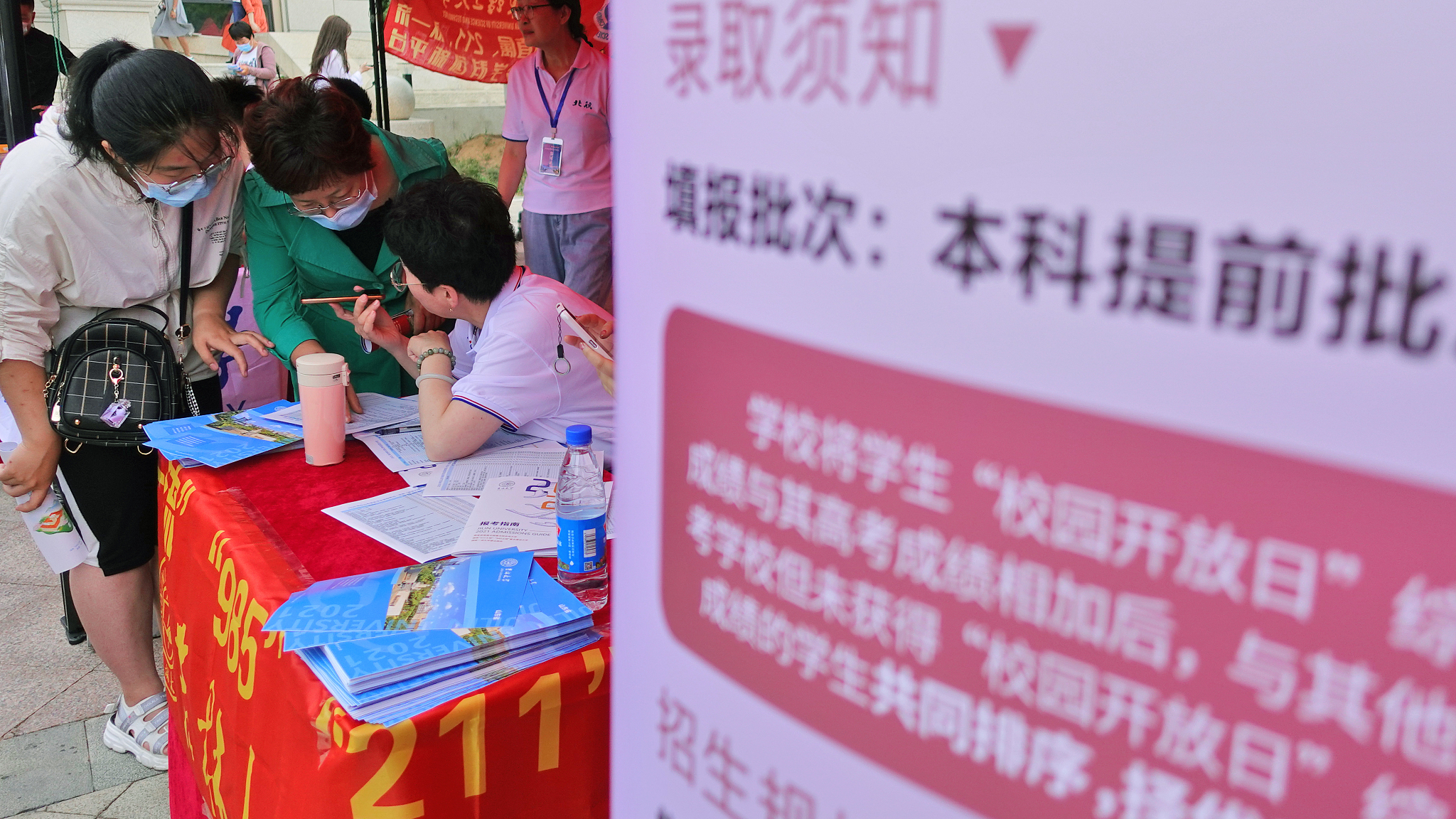 Chinese students work hard to select a university and put together a strong application form to secure admission. /CFP

Chinese students work hard to select a university and put together a strong application form to secure admission. /CFP

As results of Gaokao, China's annual national college entrance exam, come out, students and parents in the country are moving on to putting together a strong application form and making the right choice for university.

It's a huge task that can have life-changing consequences, and therefore has allowed a special consulting business to flourish. The profession, known as "Gaokao Planners" in Chinese, are paid to help match a student's scores with suitable colleges and majors.

According to iiMedia Research, over 28 percent of the applicants got application information via such services or software in the first half of 2020, and the proportion exceeded 30 percent in the same period of 2021. At a consulting center in Beijing, some students voiced their concerns when making big decisions.

Ding Fangyu, a student who claimed to have an interest in finance and economy, said she hadn't got a detailed understanding of relevant college majors and hoped she can deepen this after having a conversation with a Gaokao planner.

"I'm hesitant about whether to focus on my interests, career prospects, or direction at postgraduate level," said Chang Yaqi, whose troubles lie mainly in the conflicts between ideal and reality. Chang thought she and her families' perspectives are narrow, and so thus she wanted to get advice that seems more professional.

"And many parents are getting more anxious," said Zhao Jing, head of a Gaokao consulting agency, who has been working in the sector since 2005. "Since the coronavirus outbreak, people's concerns about employment after graduation have especially increased compared to before," Zhao said.

Both students and parents said they face the considerable challenge of figuring out which institution to apply for as the number of options increases.

Xinhua News Agency reported that demand for such services is particularly high in provinces and municipalities that implemented Gaokao reforms. Students can submit up to nearly 100 applications, far more than what had been available to applicants in the old days.

China's central authorities have been calling for a student development system to be established in the past decade, with the aim to strengthen guidance not only on academic issues, but also career prospects and psychological development.

But today, parents who choose to turn to commercial consultants say they feel assistance is still limited in the face of their confusion and anxiety. They are then willing to seek extra help to secure what they hope will be the best future.

"We do have free access to, for example the application guiding event held by school, and a lot of free websites. But at a school meeting yesterday, I realized some policies were misunderstood. So I felt very anxious. How can I find accurate information when there's such a huge amount of data, within a short period of time?," said Tian Hua, a mother whose husband himself works in a university but still chose to let the agencies step in to facilitate their decision-making.

Fast-growing demand has also increased fees, some of the tailor-made services provided by Gaokao planners in Beijing can cost some tens of thousands of yuan. Consultants say it pays to have the experience and knowledge when it comes to figuring out the rules of the college application game.

"You can't rely on the students to solve problems, and I would suggest that parents spend more time paying attention to their children's characteristics as they go through Grade One to Grade Three. If possible, they should spend time researching useful information about universities and majors. If parents do more, the society will do less. If parents do nothing, they will have to pay us," said Zhao Jing.

The popularity of Gaokao consulting businesses has led to a boom in related illegal profit from parents, such as scams of fabricating fake admission information. Earlier this week, China's education ministry warned the public to stay wary of potential risks.

The education ministry says it will work to improve the authoritative release of information and a guiding service while strengthening supervision over social training agencies and individuals.